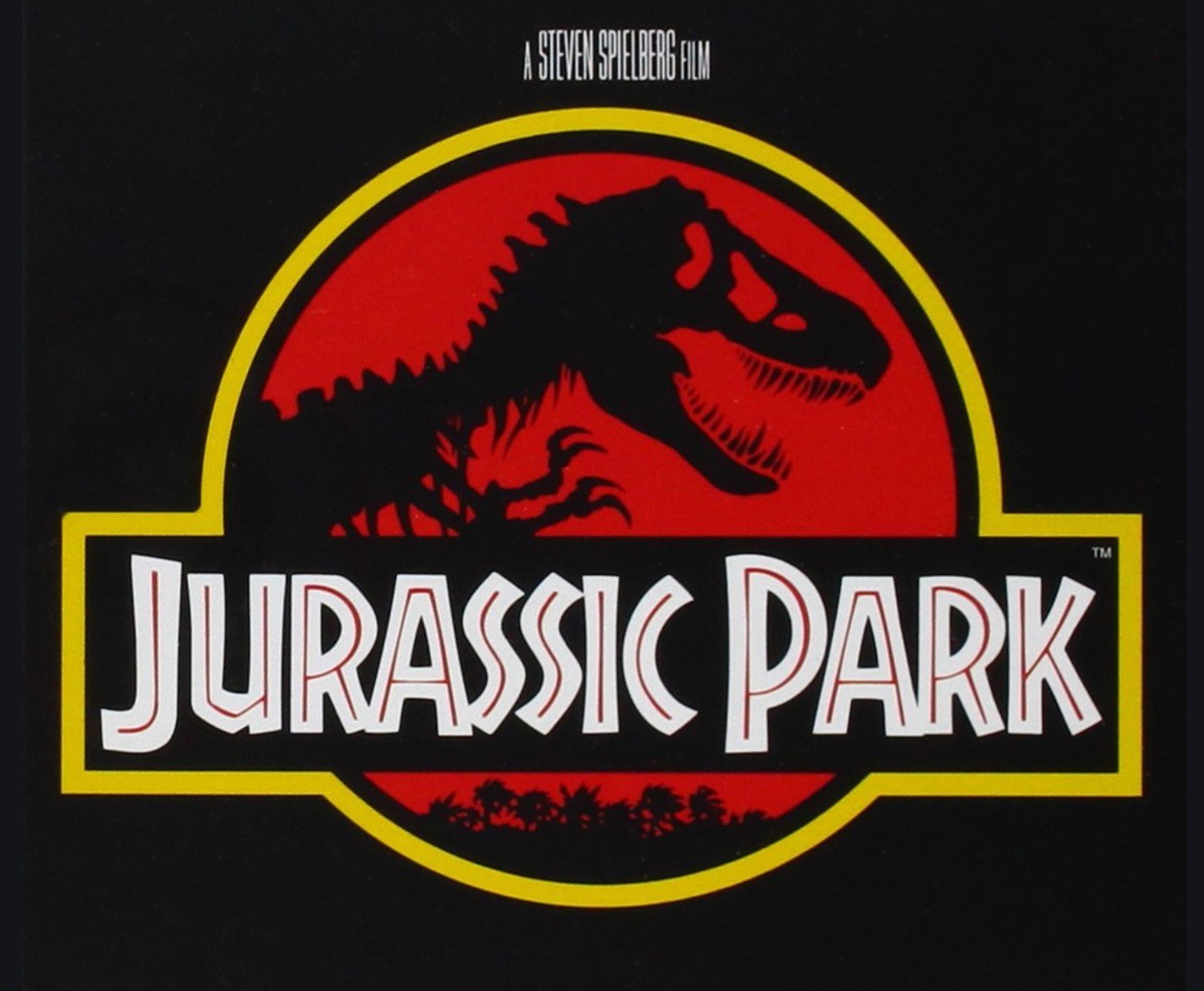 Less than three weeks after the Jurassic Park films premiered on Peacock, they will move to Netflix.

Jurassic Park, Jurassic Park II: The Lost World, and Jurassic Park III will exit Peacock August 1, when opposing platform Netflix gains the streaming rights. Since Peacock only launched to the public July 15, this will mean it only had the dinosaur blockbusters for seventeen days.

And that’s not all. Another new streamer is losing the rights to a big franchise soon.

HBO Max launched in May with all eight Harry Potter films. They will exit the platform near the end of August, having spent roughly three months there.

In yet another twist, the Potter films may actually move to Peacock. NBCUniversal has a long-standing deal to air the films on its cable networks. The HBO Max exit indicates NBC may have expanded their streaming rights to the films. At this time, it’s still unclear if (or when) the Potter films may stream on Peacock.

When streamers fight, do consumers win or lose?

With more streaming services available than ever, companies have to work harder to attract and retain customers. That’s good; it means they have to pay attention to what we really want to watch and make it available to us.

Unfortunately, it also means a power-struggle between platforms that becomes a double-edged sword for viewers.

One one hand, the ever-changing rights for films mean people don’t have to subscribe to every single streaming platform at once. You don’t have to pay for Netflix AND Hulu AND Amazon AND HBO Max (etc) if the content you want will just cycle through all of them. With a little patience, Jurassic Park will probably come to you.

On the other hand, the streaming rights tug-of-war means people don’t always know where to go to find their favorite films. And if the show you’re binging suddenly jumps to a new platform you’re not subscribed to? You’re out of luck.

In the next year or so, I think we’re going to see even more drastic changes to our media landscape. The average person just isn’t going to subscribe to Netflix, Hulu, Amazon Prime, Disney+, Peacock, Apple+, AND HBO Max. (Not to mention all the live-TV streaming platforms, short-form content creators like Quibi, and niche-specific streamers like Shudder.) It’s too much, and the companies know it! The question remains…what are they going to do about it? 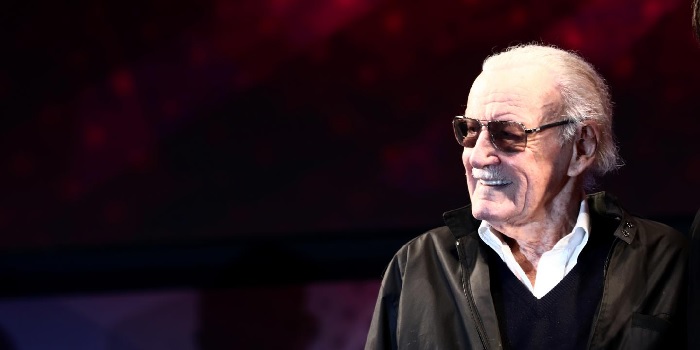 ‘Avengers: Endgame’ Home Release to Include Tribute to Stan Lee 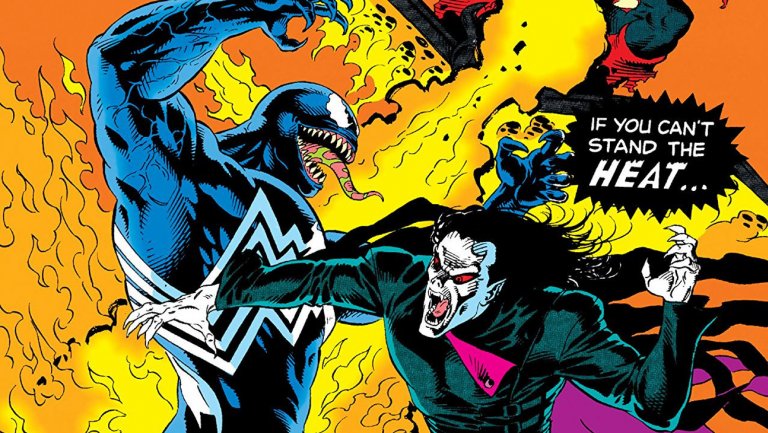 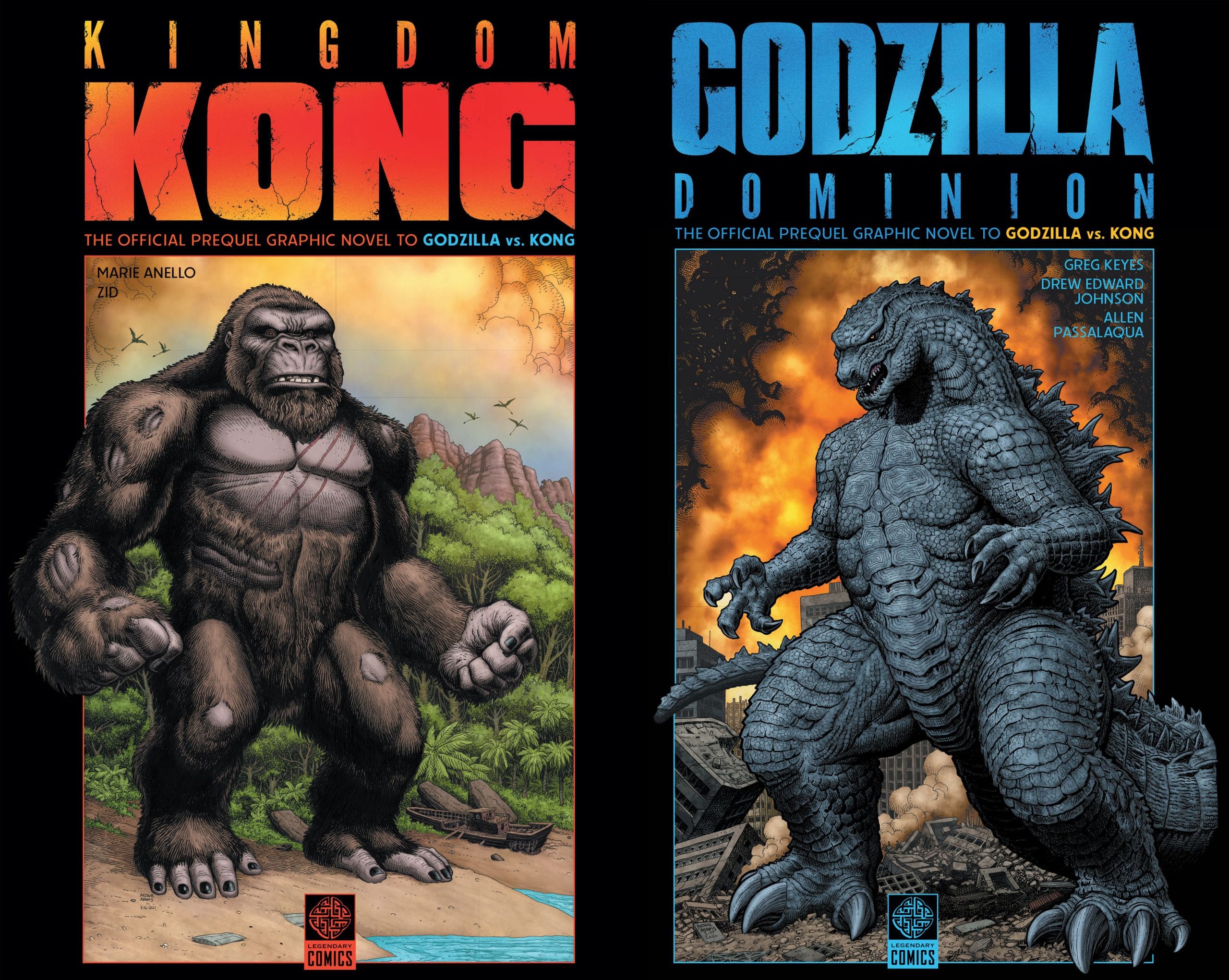