While Critical Role and Dark Horse Comics may not have *officially* announced a Volume 3 of the comic series, the latest issue definitely did. Volume 2 of Dark Horse’s Vox Machina Origins just wrapped last week with the release of Issue #6. It’s ending contained this revelation:

This really isn’t a huge surprise. The comic has been super popular, and these are pre-stream stories that are being told through comic book form. And the fans are really enjoying the comics a ton. The release date for Volume 3 has yet to be announced, mostly because the cast and Dark Horse haven’t confirmed Volume 3 is happening just yet.

While we wait for new comics hopefully coming out, there is a new Funko POP rumor, as well. The Vox Machina Tricket POP is set for release this year on July 22nd. PREVIEWSworld has the info for that one up on their site, but alas, no Funko hasn;t released any product images quite yet.

You can check out the new rumor below:

Obviously, with CR having a merchandise deal with Funko, these rumors could very well be true. But, as always, until Funko announces these, they are still a rumor.

Be sure to check out That Hashtag Show for more news on Critical Role and, of course, everything trending in geek pop culture! 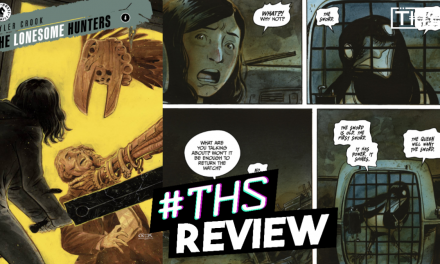 “The Lonesome Hunters #4”: All The Birds Want Are Shinies [Review] 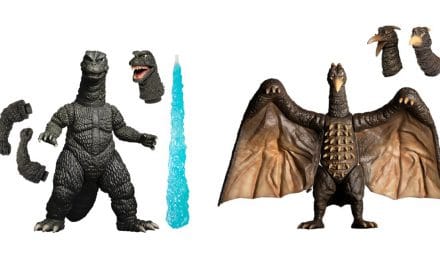 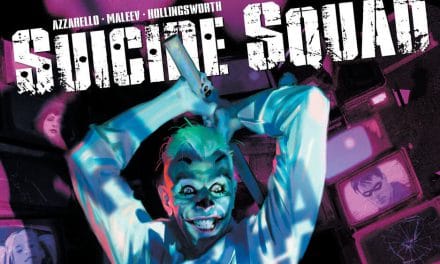