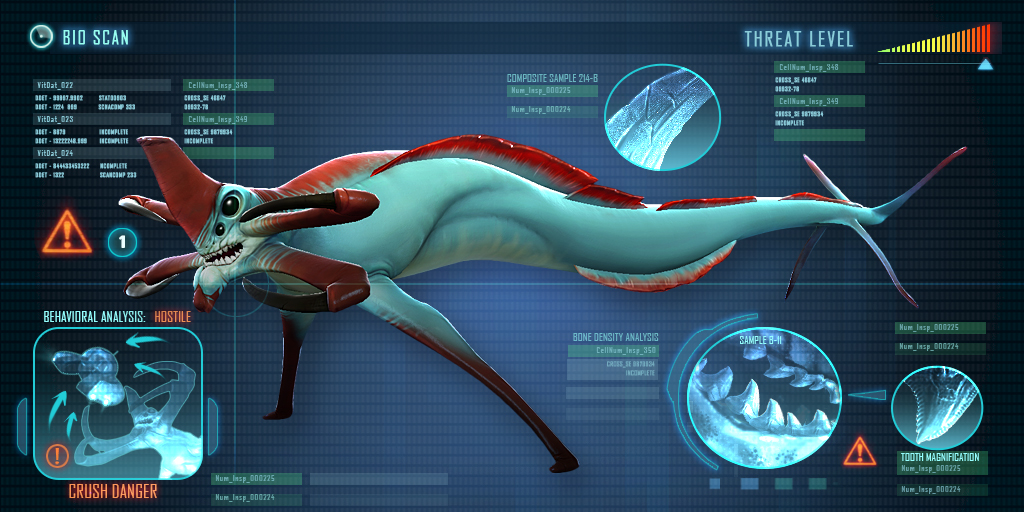 But in order to do that, we need to look at their stats:

In this corner of the ocean, we have Star Wars‘ Colo Claw Fish!

The Colo Claw Fish is a large carnivorous aquatic (and possibly vertebral) animal native to the deep oceans of Naboo, but it can also be found in the Cordaxian Sea of Odona for some reason. Probably a case of invasive species in the latter case. I’d bet someone thought that introducing a large edible animal to an alien ocean was a great idea, kind of like the people who thought releasing northern snakeheads (Channa argus) into the US was a great idea too.

Unlike the snakeheads though, a case of invasive Colo Claw Fish would be a bit more…problematic. The Colo can grow up to 40 m/131 ft long, with a long eel-like body lined with bioluminescent lights. Not only that, but it’s armed with a glowing lure on its chin, a pair of insect-like mandibles that can be used grasp prey, massive fangs as long as an adult human is tall, and apparently venom sacs in said fangs. Normally, something this big doesn’t need venom, and would be able to kill most prey with its fangs alone. The venom though suggests that there are things in the oceans of Naboo so much bigger and tougher than the Colo that it needs venom to take them down, or at least scare off.

A terrifying notion indeed, when you consider that the Colo is longer than most navies’ patrol boats, including the US Navy’s Island-class patrol boats.

In the other corner of the ocean, we have Subnautica‘s Reaper Leviathan!

The Reaper Leviathan is a large carnivorous aquatic vertebrate animal native to an nameless ocean planet that is only designated 4546B. It has not been found on any other planets, fortunately enough. No one is dumb enough to try to introduce this guy into any other oceans. It’d be like some idiot getting some hippos and introducing them somewhere they’d do spectacularly well.

That being said, a case of introduced Reaper Leviathans would be a lot more problematic simply due to its size. An adult Reaper can grow up to 55 m/180 ft long. This is actually just a bit longer than the largest submarine you can build in-game: the Cyclops, which is herself 54 m/177 ft long.

To put this in real world perspective, a Reaper stretched out in front of a B-52 Stratofortress strategic bomber would be the same length as its wingspan.

It doesn’t end there. The Reaper Leviathan is also armed with 4 mandibles tipped with scythe-like claws that are each twice as long as a person is tall. Heck, each claw is the beam of your Seamoth submersible in-game.

And lastly, the Reaper makes loud roars that can be heard for kilometers away. These roars don’t just tell people to stay the heck away, they also apparently work as echolocation. The Reaper is able to use its roars to tell exactly what is in its vicinity. To put it simply: “If you can hear it, the reaper can see you.”

In the still immortal words of Michael Buffer:

This will be an odd battle, because skill doesn’t matter. Both contestants are non-sapient animals. Discussing their skill is utterly pointless.

Thus, this will be a simple battle with only one condition: survival.

Whether on Naboo or on 4546B, the battlefield will be the same: oceans and nothing but.

The Colo has the advantage of slightly larger fangs than the Reaper, and venom sacs in its fangs. On the other hand, the Reaper has 2 more mandibles than the Colo, longer claws in relation to their mandibles, is about 30% longer overall, and most importantly, it’s resistant to poisons. You could fire poison gas torpedoes at the Reaper all day, and it’d still take a while to kill it.

So even if the Colo had some powerful venom in its fangs, it’d still take a while before the venom takes effect on the Reaper. Both the Colo and the Reaper are also incapable of projectile attacks. Melee attacks with their fangs and mandible claws are their only option. This means that no matter which one strikes first, the other would almost certainly get in an attack as well.

Thus, I declare this match to be a draw. Neither creature can really kill the other without being killed themselves.

Predators of similar size don’t normally fight each other to the death in the wild. The only sane move for either party is to avoid each other unless absolutely necessary, like when they’re defending their young. It seems the only winning move is not to play.

The Colo and the Reaper would basically avoid each other and move into their own niche in the environment, since neither one is capable of playing chess. 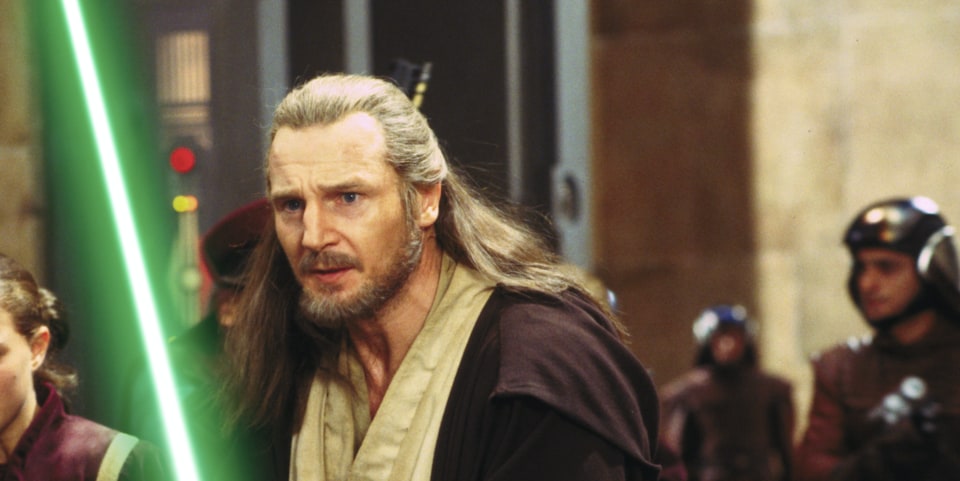 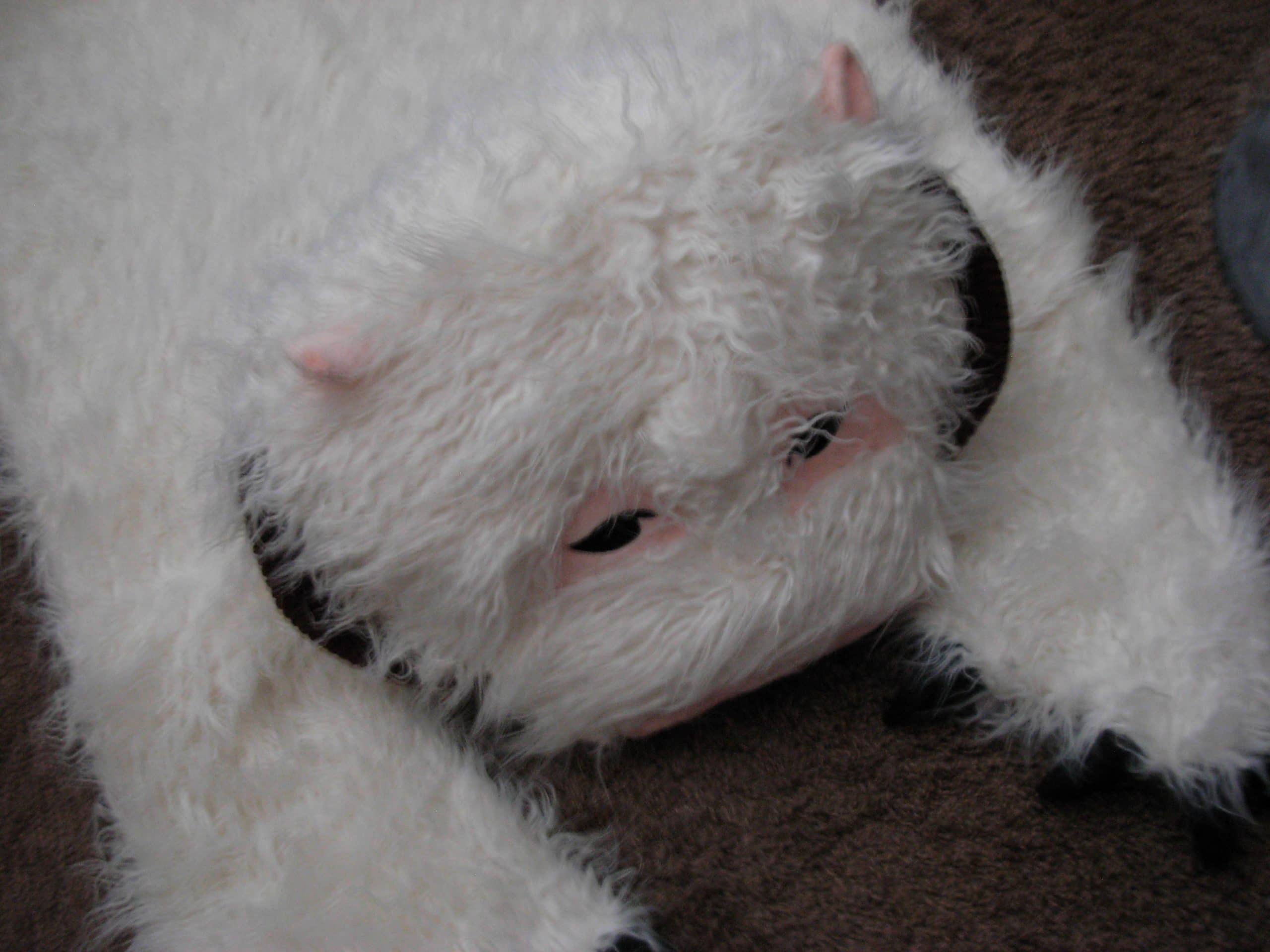