What Ships Made It To Exegol In Rise Of Skywalker?

Just how many ships were packed into this climactic scene? This new behind the scenes look goes into the making of the famous scene. If you need a refresher, in Rise of Skywalker, the Resistance is seemingly going to get obliterated by the new First Order fleet. At the last moment, Lando Calrissean and the cavalry arrive. The scene was one of the most impactful from the whole movie. On-screen there are thousands of ships that come to the aid of the Resistance.

While watching it for the first and second time, (I saw it twice in theaters), I tried finding some of my favorites. Everyone early on knew that the Ghost from Star Wars: Rebels was in the shot. Going through this new behind the scenes footage, shows us even more. In addition to the Ghost, we’re given some of the most famous ships throughout the original run of Star Wars. It’s exciting that this much attention to detail went into this scene. Everything happens so fast, they could very easily have phoned this one in.

In addition to the legacy ships we know and love, they had to create over 50 new ships to fill out the scene once J.J. Abrams told them the scope of it. The designs for the new ships are surely something I’m going to want to see. A big special edition for Rise of Skywalker or an art-book for the film is going to be super exciting.

For more behind the scenes, Rise of Skywalker content, check this out:

Who Didn’t Make The Resistance Party?

I’m sure there are going to be fans that are angry that their favorite didn’t make it in. There was a real chance for Disney to sort of remedy their ret-conning of the Extended Universe here. First and foremost, it’s a crime against humanity as far as I’m concerned not to have Dash Rendar and the Outrider in this scene. He’s the one character that over and over again, fans have wanted to make canon. Sure you can say he was just a placeholder Han Solo in Shadows Of The Empire, but he’s more than that. He’s more of a wise-ass than Han. Besides, having two cool smugglers is better than one.

Hopefully when more of these behind the scenes featurettes come out, we can see more about what went into the making of the finale of the sequel trilogy. We’ll keep you updated here at That Hashtag Show.

For more on Star Wars, Rise of Skywalker, Disney+, or anything else pop culture related, check back to That Hashtag Show.

If you want to see more about Star Wars, check out their website: starwars.com 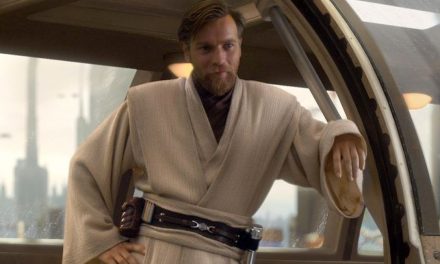 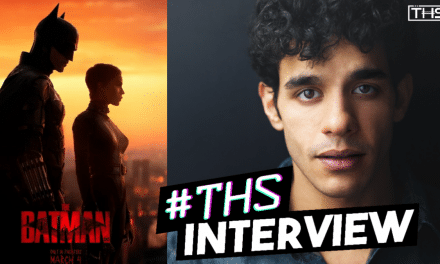 Gil Perez-Abraham’s Discusses His Role In The Batman [Interview] 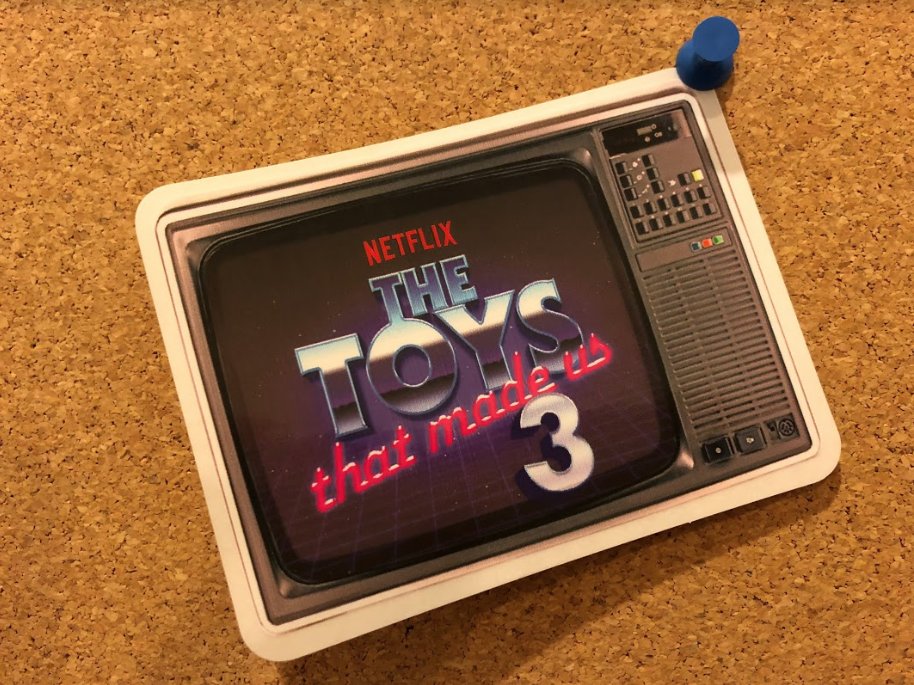 The Toys are Coming! To Netflix 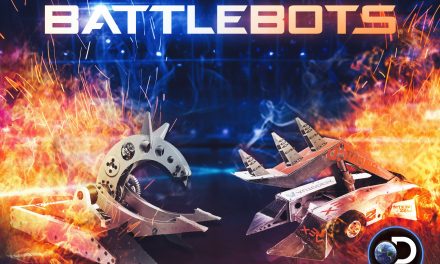