The king of action figure comic covers is at it again. John Tyler Christopher (JTC) has announced his latest limited Star Wars action figure cover and it will not be one that you will want to leave in the trash compactor. Here is the official announcement:

ALSO RELATED: That Hashtag Show One on One With JTC

He will be available for Pre-sale on March 12th.

Like before, we are offering graded books of 9.6 or better from both CGC & CBCS. You get to choose between two exceptional grading services.The book will be limited to 3,000.So with that said, here’s the word, bird.

The most Han Solo, of all the Han Solos…

I usually use this space to talk about how great the character I chose is, and how they have impacted me as a kid. There is really nothing to say here. Just put in ANH and watch from about 53 minutes in and there is nothing else to say. Han is the most charming, smug, jerk filled character, ever put to screen, and he is GLORIOUS! If you haven’t watch ANH in a while, do yourself a favor and just take it in!

What are some of your favorite JTC covers? Do you collect more then just his Star Wars covers and if so what ones? Are you excited about this newest release? Well, we want to hear from you.

You can tell us your thoughts by hitting us up on Twitter or myself @starwarsnerd574. Also, make sure to stay up to date on all news by following us at ThatHashtagShow.com and the Star Wars Fanatics on Facebook. I can’t wait to see you all this year at Celebration 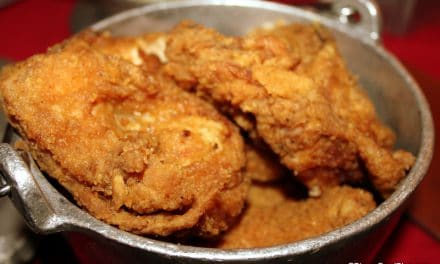 Disney’s Trail’s End: No Fried Chicken On The Menu (Maybe) 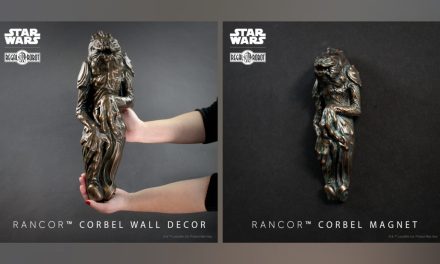 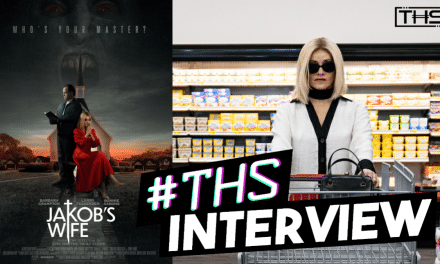 An Interview with the Director and Cast of ‘Jakob’s Wife’