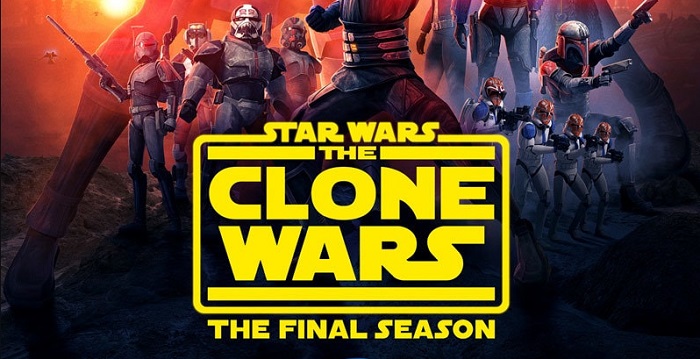 This is it, Star Wars fans. We’re just a day away from Star Wars: The Clone Wars returning to the airwaves. The premier episode of the final season arrives tomorrow on Disney+. Before you jump in, however, here are a couple of things you might want to know. First and foremost, as with The Mandalorian before it, episodes will only air one at a time, every Friday. But…. As of now, we can provide you some insight into the upcoming episodes, too! [Warning: article may contain spoilers in terms of the episode titles and descriptions. Read on at your own risk.]

Thanks to Disney+, we are able to offer you the following titles and descriptions for the episodes 1-6 of The Clone Wars Season 7.

Captain Rex and the Bad Batch must infiltrate an enemy base on Anaxes (airs February 21, 2020).

The Clone Wars, Episode 703: “On the Wings of Keeradaks.”

After their escape, Anakin Skywalker and the clones defend a local village (Airs March 6, 2020).

Anakin Skywalker and the Bad Batch attempt to gain a victor for the Republic (airs March 13, 2020).

Ahsoka befriends a pilot but must hide her Jedi past while trying to stop a dgerous droid (airs March 20, 2020).

Trace makes a rash decision after learning what they are transporting is for the Pyke Syndicate. (Airs March 27, 2020).

We also know from Disney and Lucasfilm that Katee Sackhoff’s and her character Bo-Katan Kryze are now among the top-billing for The Clone Wars going into Season 7…. So expect to see much more of the Mandalorian as the season progresses! 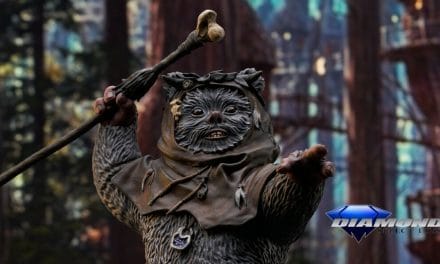 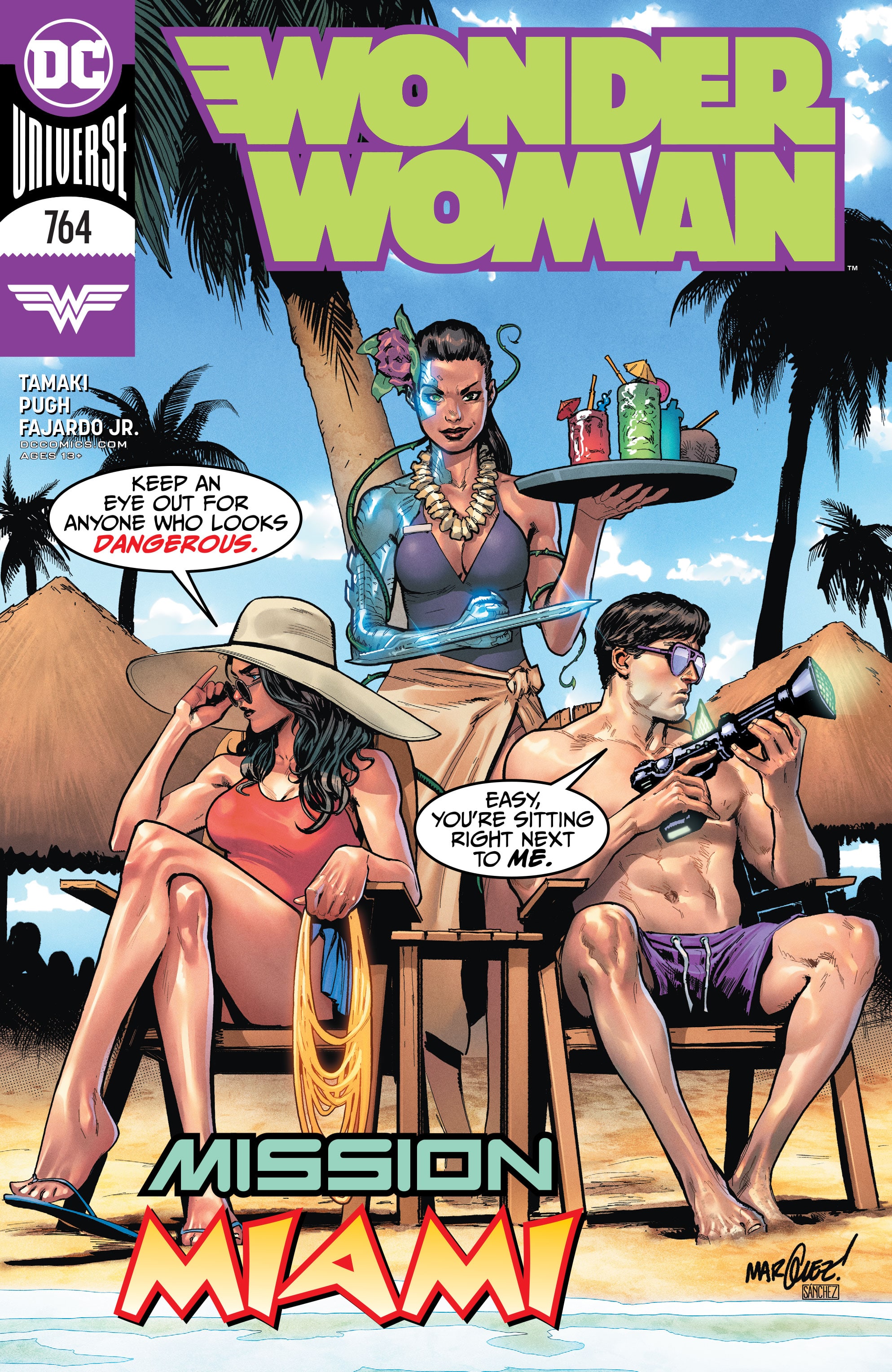 Wonder Woman 764 – Whose Title Are We Reading? 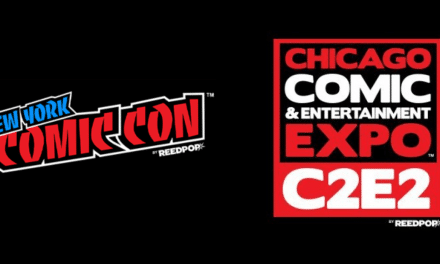 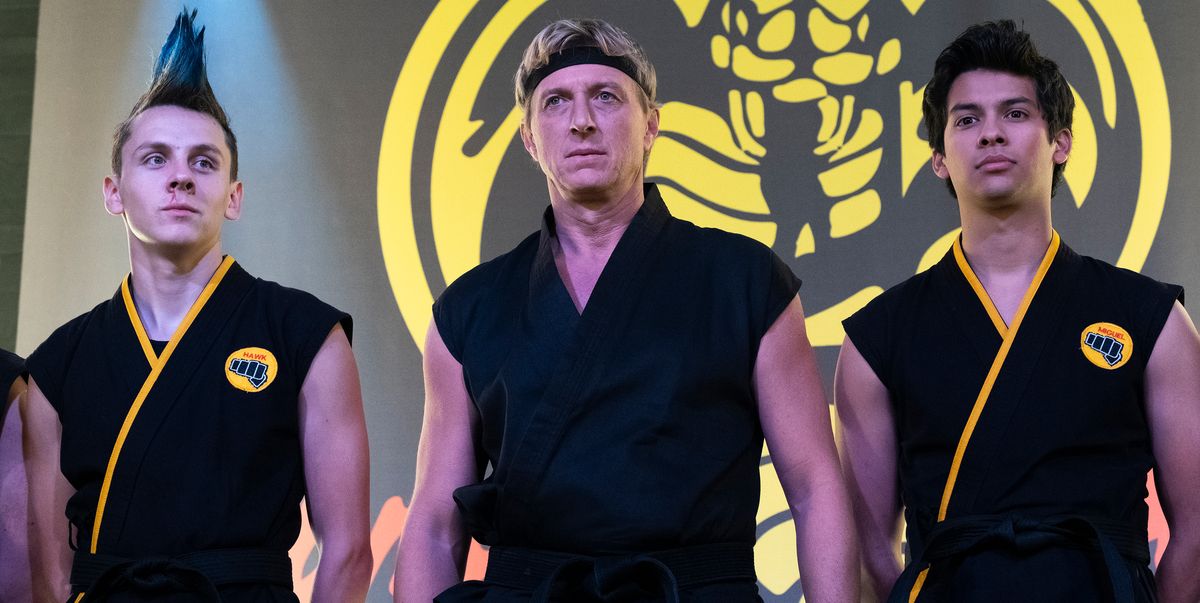