While 5th Edition Dungeons And Dragons is a great way to play RPGs, there are other great RPGs to discover and play. One, in particular, has launched to Kickstarter, and it’s completely different from any other RPG that’s available. Descent Into Midnight is a new game coming out thats sure to change your RPG horizons.

Descent Into Midnight is being described as:

At its heart, Descent into Midnight is a game about community, family, and hope. It’s a tabletop roleplaying game that takes place in a technologically advanced aquatic civilization whose culture has never been touched by humanity.

This game is so vastly different, and the way that it’s played is different as well.

The classes in this game include:

As for the stats, your character will have these 6 stats:

As for the stretch goals. the $30,000 goal has been unlocked and the $35,000 is the next one to get unlocked. You can see all of the goals on the Kickstarter page for Descent Into Midnight. There are some pretty exciting ones as the dollar amounts go up!

So with the campaign comics with tons of rewards. Some of the rewards include a PDF file of the book. And depending on how much you donate, you will get either the Standard Edition Book or The Deluxe Edition Book:

This Kickstarter ends on March 15th, so you have 21 days left to back this campaign and support this new TTRPG. And you can also check out the Descent Into Midnight website for more information on this TTRPG.

For more on Descent Into Midnight, tabletop gaming, or any other general pop culture you can think of, make sure to check back to That Hashtag Show. 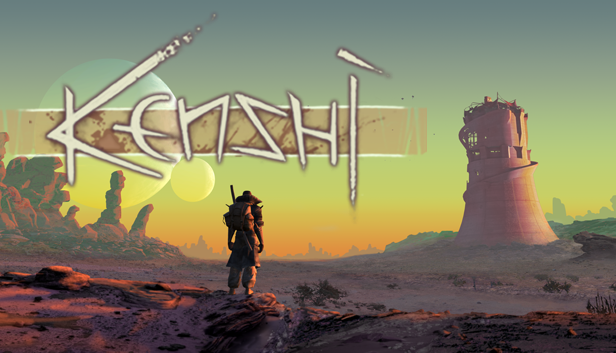 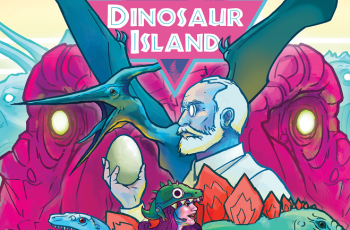 Welcome to…Dinosaur Island. Or at least that is what goes …