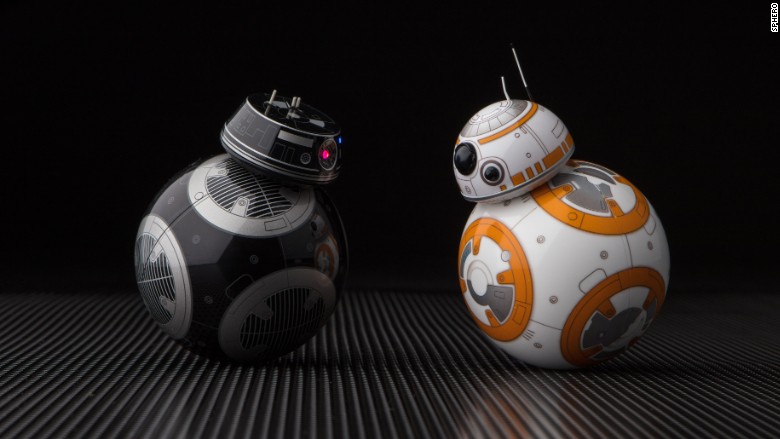 The Makers refuse to give up on Battlefront even after all of the hardships it has endured. Recently, BB-8 and his rollie-pollie nemesis BB-9E hit gameplay. With any new add on, no matter how much beta testing you do, new additions will cause problems. They may be programming related or meta breaking problems created by very observant players. Either way a new Battlefront II patch is on the way.

The BB units experienced some issues with voice over effects and other small parts of the game have experienced their own issues. In the latest patch, due out Feb 12, many of these bugs will be addressed. Here is a comprehensive list of what is changing:

These updates will roll out Wednesday, February 12th in the early morning hours. 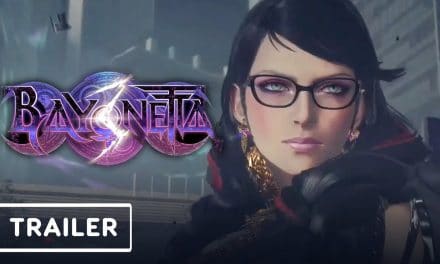 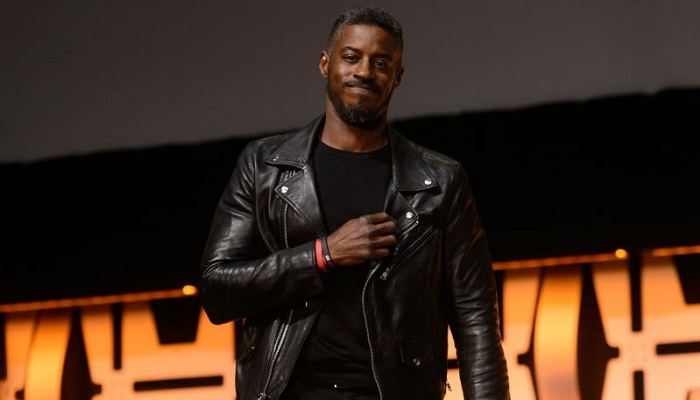 Ahmed Best: How He Could Return to Star Wars as Jar Jar Binks 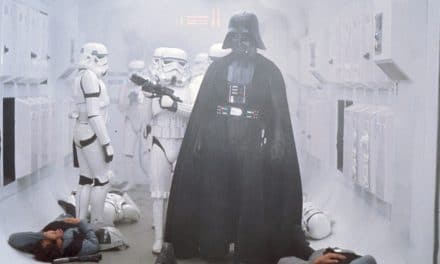