How They Create The Iconic Sounds Of Star Wars

Creating the sounds of Star Wars

Over the years the Star Wars franchise has produced some of the most recognizable sounds in cinema. There are few movie goers, even among those non-fans, that don’t immediately recognize the roar of the might Chewbacca. From the roar of TIE fighters, to laser blasts, to the trademark snap-hiss of a lightsaber, the iconic sounds of Star Wars have dazzled us for decades. That trend continued with the Oscar-nominated sound editing for Star Wars: The Rise of Skywalker.

Sound designers David Acord and Matt Wood spoke to ABC News recently about the process of creating the sounds of The Rise of Skywalker. In some ways, it most certainly wasn’t easy. On one occasion strong winds prevented them from recording the sounds they wanted. A “moment of sound serendipity” resulted, however. They were thus able to put their own mark on the sounds of Star Wars. The aforementioned winds caused them to take shelter in an empty, metal, firefighting training building.

Matt and I just wandered into this thing to get out of the wind for a minute. And we’re like, ‘Oh my god, this sounds amazing in here!’ The wind is whistling through these metal containers, and you can hear some kind of metal rattle, and the bang of a door somewhere…. We just started recording everything inside those containers to capture the ambiance of that very natural, metallic-y, spooky sound. It was perfect.”

The sounds of The Rise of Skywalker

Those “perfect” sounds constituted the background noise for Rey’s exploration of the decimated Death Star in the final film. Their creativity didn’t end there, however. As the sources of Chewbacca’s voice were far different from what you’d expect, so too were the sounds of the Orbaks (space horses). The basis for their grunting sounds of Star Wars was actually “90% pitched, slowed down crow.”

Another unlikely source? George Lucas. (You can read about George’s contribution HERE.) Even Maul voice actor Sam Witwer got in on the action, contributing his ideas to the chanting we heard from Palpatine’s Sith cult.

The sounds of Star Wars certainly do come from the strangest places. 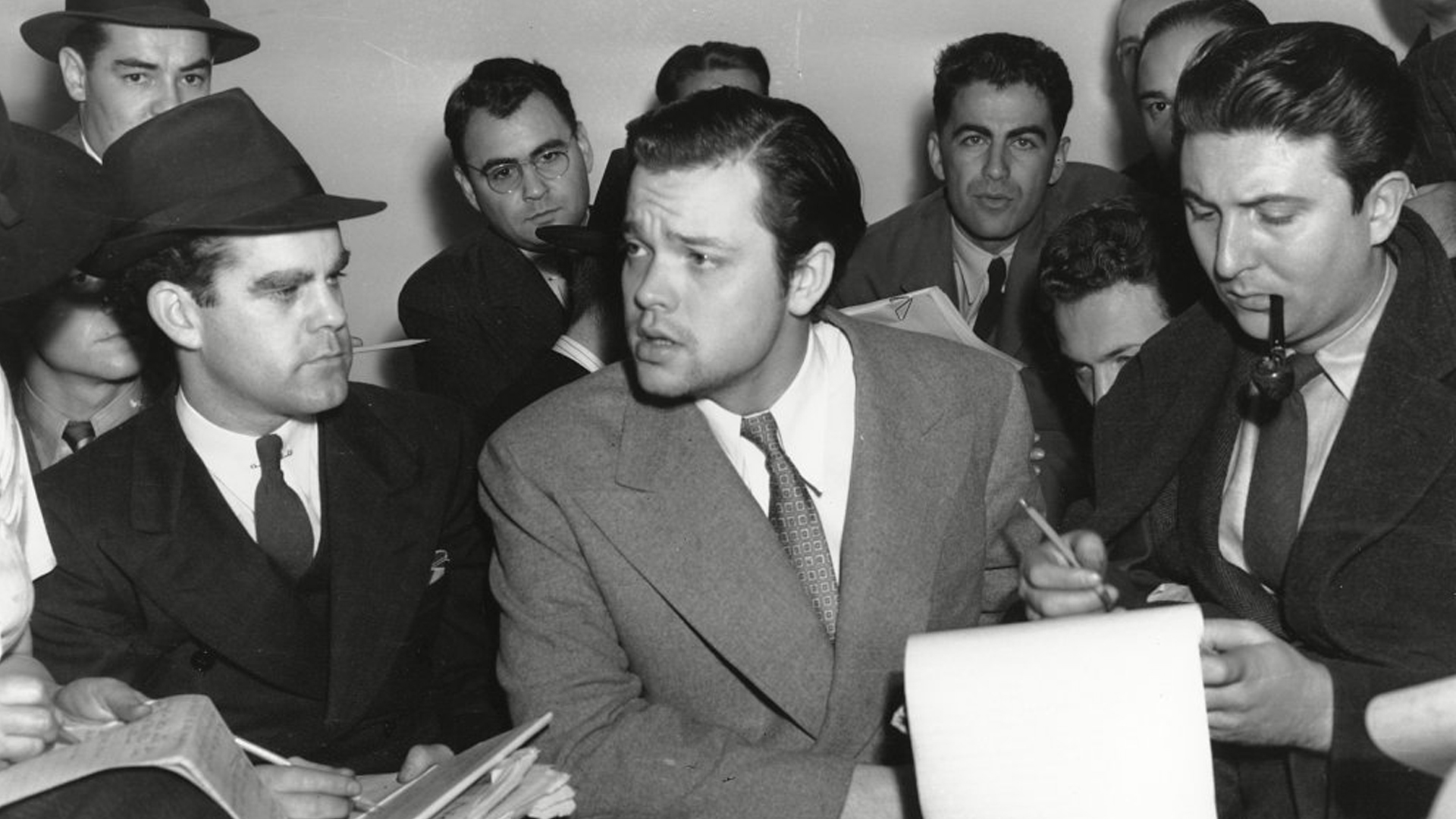 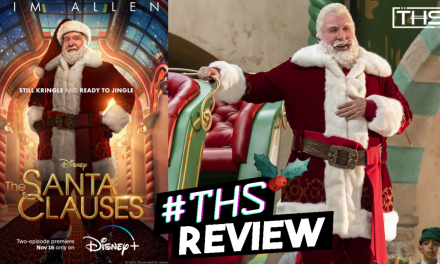 The Santa Clauses, on Disney+ Picks Up Right Where We Left Off…Almost [Review] 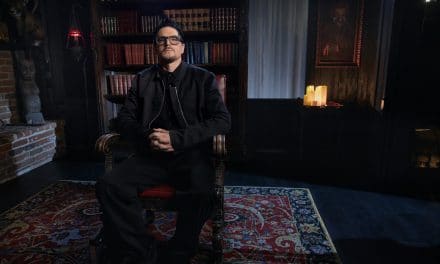 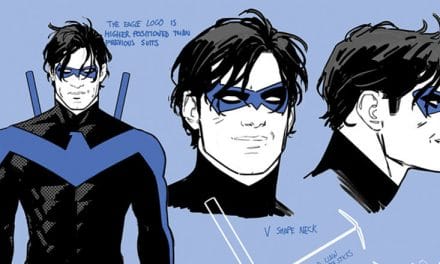 DC: The Blue Strips Are Back In Nightwing #88