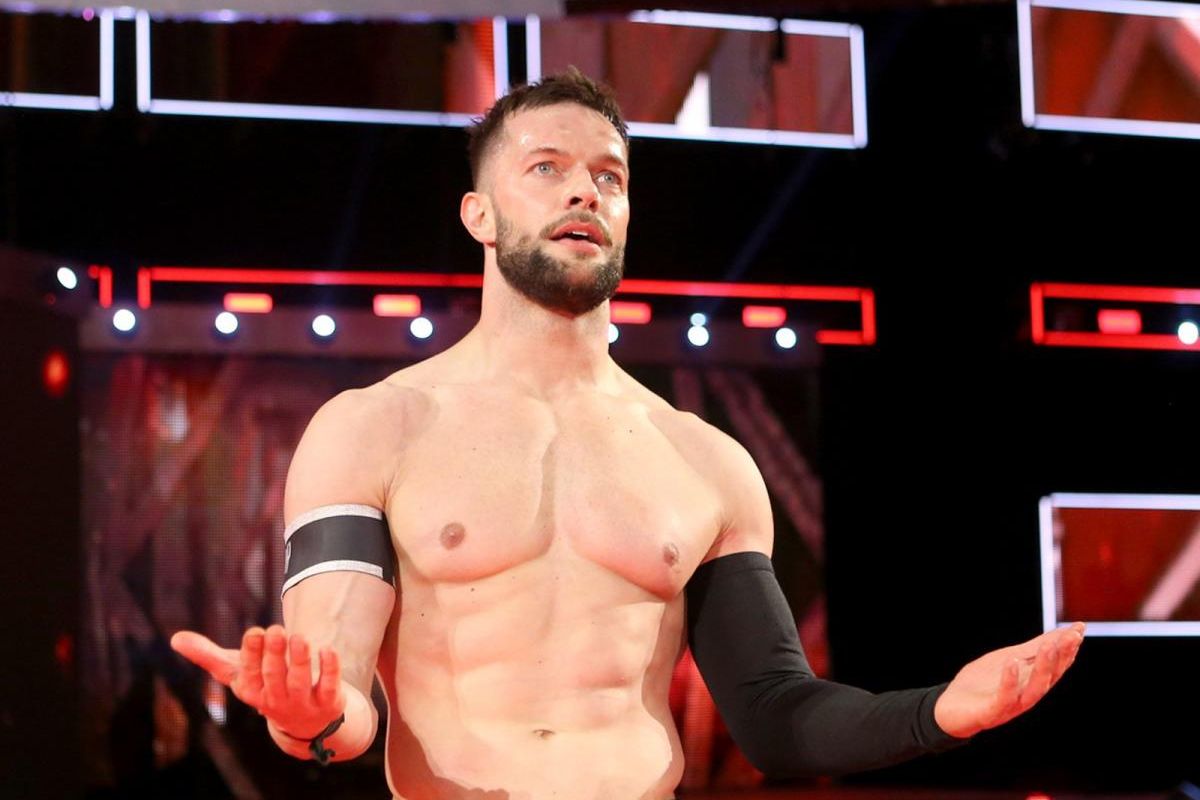 Finn Balor seems to have his eyes on entering this year’s Royal Rumble. The former Universal Champion made the move back to NXT in late 2019, and has once again become a main-event player on the black and gold brand.

While WWE has not announced NXT‘s involvement in this Sunday’s Royal Rumble matches (both the men and women), that didn’t stop Finn from teasing his entree.

It would be extremely disappointing if there was no NXT presence in either Royal Rumble match. WWE spent a whole lot of time and money hyping up NXT, having them win the majority of the Survivor Series matches. Keith Lee getting the fist bump from Roman Reigns was another moment that made NXT feel special. It made it seem that NXT was on the same level as RAW and Smackdown LIVE.

Granted, this article will go up before NXT airs tomorrow night. So the remaining six spots in the men’s Royal Rumble match could go to superstars from that brand. If WWE does not include NXT in either match, it would definitely send a mixed message from what they previously did at the end of 2019. Over the years, WWE usually tries to surprise us with some entrants. As much as this writer loves surprises, I think I would rather see NXT superstars in the Rumble. I mean, just think of Brock Lesnar and Keith Lee having a stare down.

Let us know in the comments what you think. Do you think NXT should be included in the Royal Rumble? 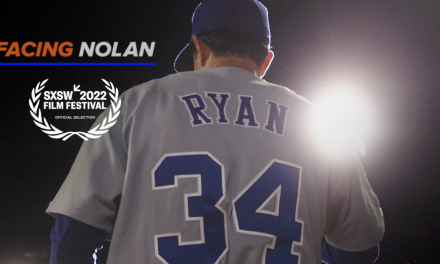 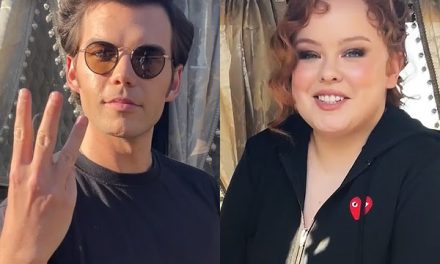