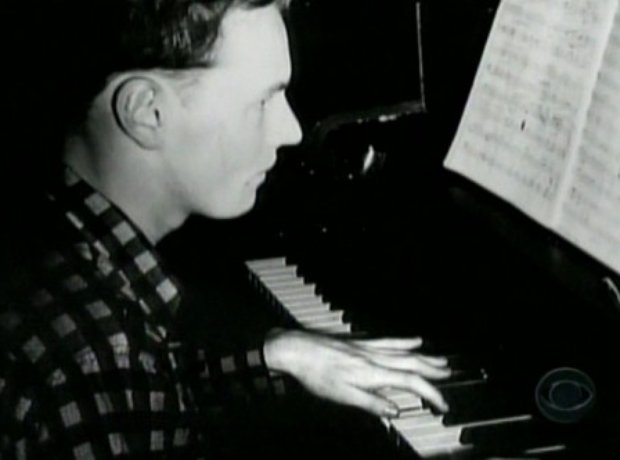 Watching Rise of Skywalker for the second time, the finality of certain things began to hit home.  Drawing on what others had said and what I noticed, I really began to realize how many things end with this movie.  Our beloved Princess is now officially gone.  The Skywalkers are no more (to a degree) Han and Luke are likely gone as is the traditional Star Wars crawl. It was during an action scene that something struck home.  HIS tenure comes to a close as well, yet no one talks about HIM as HIS time ends.  I am of course talking about the not so late, but extremely great, John Williams.

I sat back and realized how great the scoring was for Rise of Skywalker.  My first thought was to run out and buy the soundtrack, but as I listened closer, there were no new songs.  What made the scoring so great can be attributed to the use of scores over the 40+ years of the franchise.  The old songs punctuated the action on screen to perfection, but that describes John Williams job over the past 60 years.

I finally realized Episode 9 will be the last time we hear John Williams score a Star Wars film.  When Episode 7 began production, Williams was approached for scoring.  He agreed to do it, but when it came to future films, he almost stepped aside.  It was Williams attachment to Rey’s theme that brought him back to finish this final Saga trilogy.  He could not imagine other people handling her theme, so as this trilogy comes to a close, it becomes a safe bet John Williams will never score any future Star Wars products.

In fact, Rise of Skywalker may be the last Williams piece we hear.  I am not sure another project exists that would draw John out of retirement.  The lone exception may be the Indiana Jones 5 project due out roughly in 2021.  Outside of that, I believe we have heard the last of the great John Williams.

Upon leaving Rise of Skywalker, I mentioned this to my kids, and it hit me more emotionally than I thought it would.  The kids did know who he was and knew of what he accomplished over his storied life.  I grew up with Williams.  From Close Encounter of the Third Kind, to E.T., Star Wars, Jaws, Indiana Jones, Superman, the Olympic theme, Harry Potter and a multitude of others.  I could tell if a piece belonged to Williams simply by the use of brass instruments.  He composed most every major motion picture I loved and grew up with.

While music artists may or may not argue the finer points of orchestral nuance.  John Williams really is the Mozart of our age.  Maybe his pieces lack the depth and complexity of the classical artists like Bach and Mozart but show many any other modern-day composer that manipulates our emotions over and over again with the finesse of Williams.  He makes you laugh, cry or cheer just by playing the right chord.

The way Rise of Skywalker used the entire repertoire of William’s work from Episode 1-8 showed off his brilliance and musical magistry.  Knowing this may be the last time we hear the great John Williams on the big screen became one of the most moving pieces of the latest film, and the saddest as it’s HIS time ends. 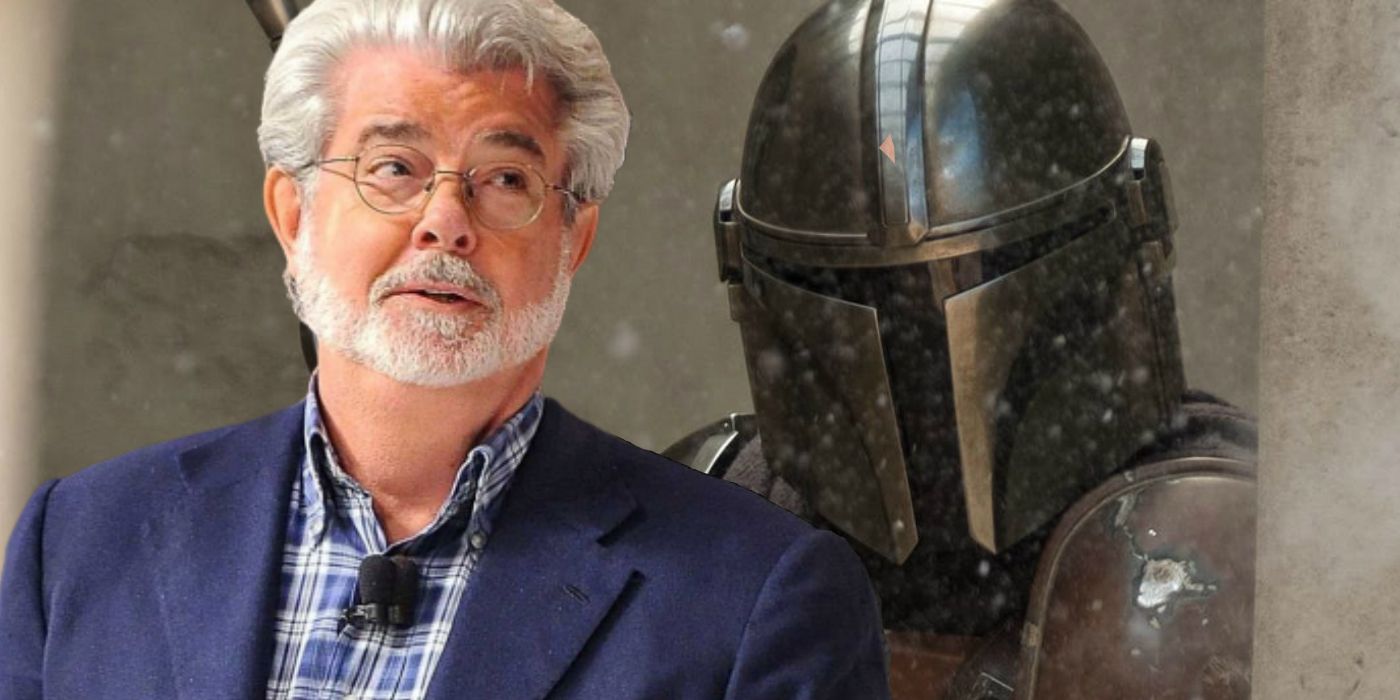 The Mandalorian: What Does George Lucas Think? 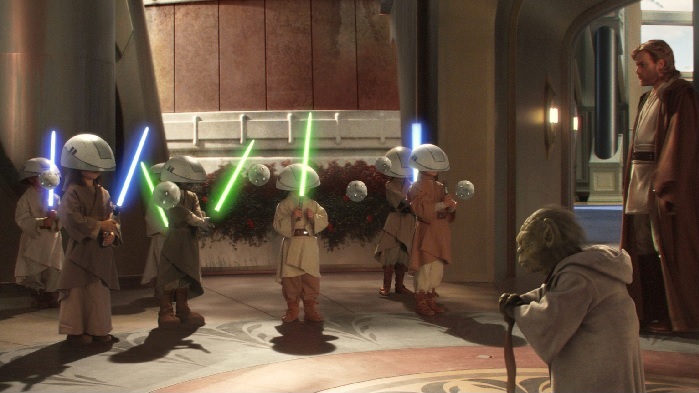 Did Disney Ban Use Of Term “Younglings” At Star Wars: Galaxy’s Edge? 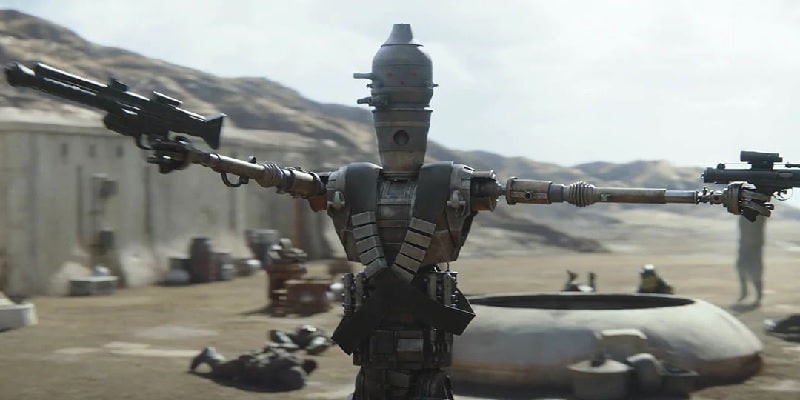