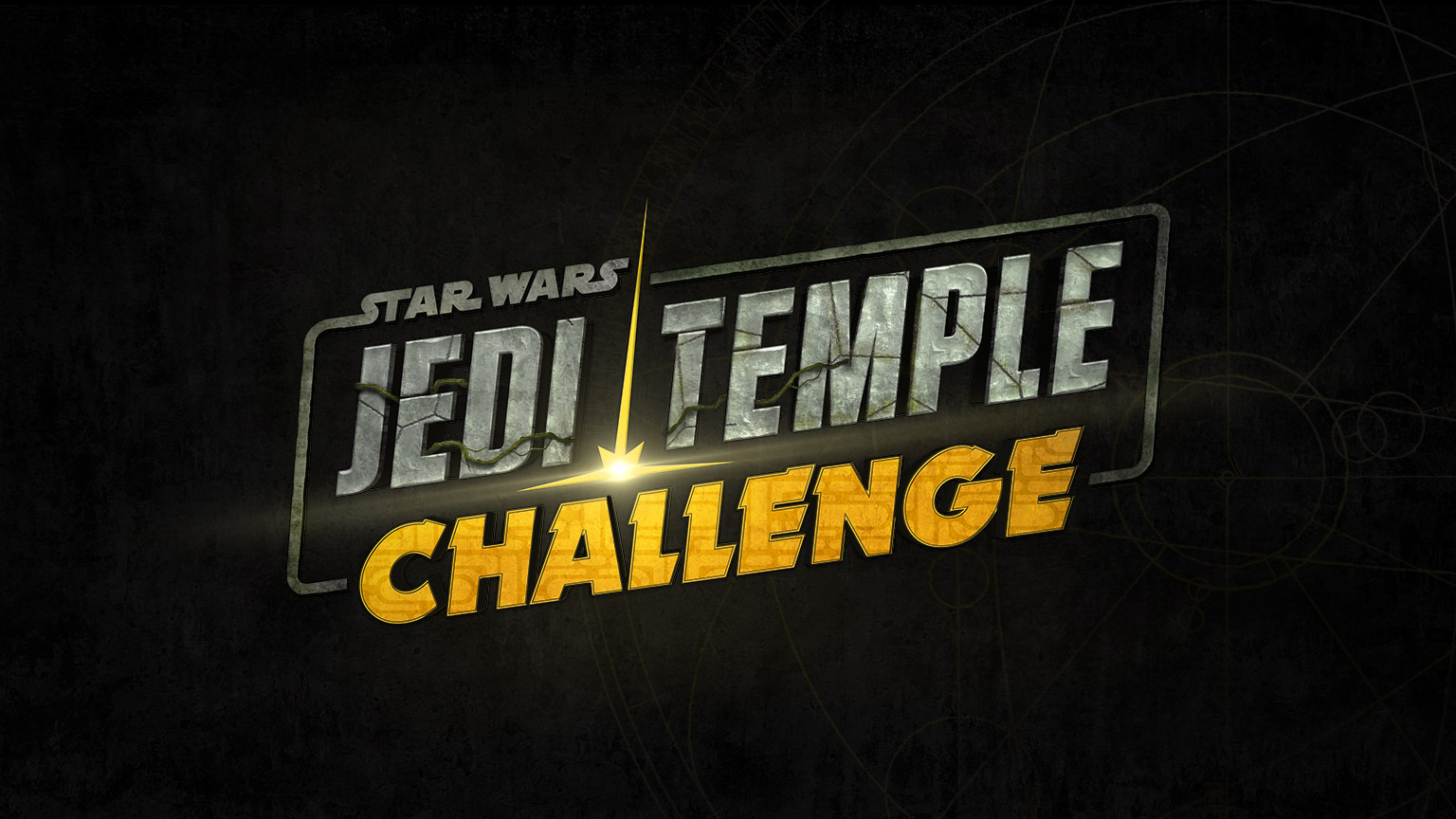 Earlier this week, Disney Plus announced a new game show for Disney+. Coming in 2020 is the Star Wars: Jedi Temple Challenge; an unscripted challenge game show putting young contestants through the rigors of being a Padawan while trying to achieve the rank of Jedi Knight.

Disney CEO Bob Iger has said more than once that Disney+ is the future for Star Wars, with the upcoming Obi-Wan Kenobi series, a new Clone Wars season, and the Cassian/K-2S0 spin-off. Jedi Temple Challenge adds more Star Wars to the growing stable of shows.

You may remember Ahmed Best from the Star Wars prequel trilogy as Jar-Jar Binks. Regardless of your feelings on the slapstick Gungan character, Best’s return to the Star Wars universe is a triumphant one. This time he comes back as an unnamed Jedi Master who will mentor contestants through their challenges. Best brings a lot of talent to the table. He’s a martial arts expert, dancer, STOMP musician, and a huge Star Wars fan. It will be great to see him back in a Star Wars role.

He will be joined a “hilarious humanoid droid companion,” voiced by actress and comedienne Mary Holland. Holland is new to Star Wars, and comes from comedic roles in The Package, Mike and Dave Need Wedding Dates, Veep, and Blunt Talk. Droids are the best supporting roles. This should be good.

The Challenge of the Temple

The press release about the show gave us a few morsels on what to expect. The game show set in a galaxy far, far away, “will test young contestants’ abilities in the core Jedi principles of strength, knowledge, and bravery as they face thrilling and fun obstacles in an attempt to achieve the rank of Jedi Knight! From light sabers to hyperspace, the Force, and the dark side.”

“Star Wars: Jedi Temple Challenge brings together the best of Star Wars— competitive spirit, harrowing obstacles and a hero’s triumph over challenges—in a totally new format for the franchise. A game show set in the Star Wars galaxy is a perfect fit for Disney+.

Fans know that Temple trials are tough. If you don’t think so, play Star Wars Jedi: Fallen Order and get to the Jedi Temple on Ilum. Or watch The Clone Wars episode where the younglings go to find their Kyber crystals. Better yet, go back and watch Star Wars: Rebels with the episodes of the temple on Lothal. The challenges inside were pretty intense.

“This is definitely a kids game show like no other. The various challenges will test a Padawan’s connection to the Force in three locations — a forest planet, on board a Jedi star cruiser, and inside a Jedi temple — immersing them and the audience in a fun, humorous, and exciting competition.”

We’re looking forward to it! Check out updates for all your Star Wars news, plus Marvel, DC, WWE Wrestling, Music, and more on That Hashtag Show.com! 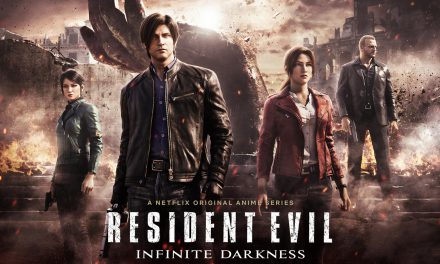 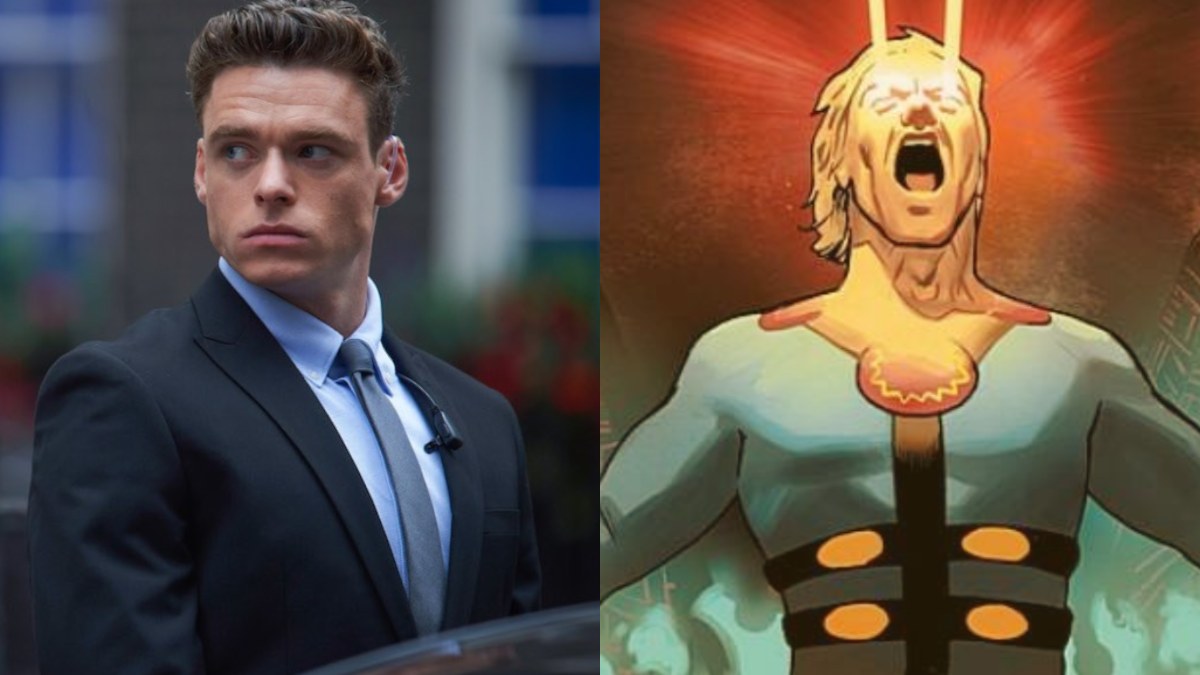 THE ETERNALS: Games Of Thrones Star Richard Madden In Talks To Join The Project 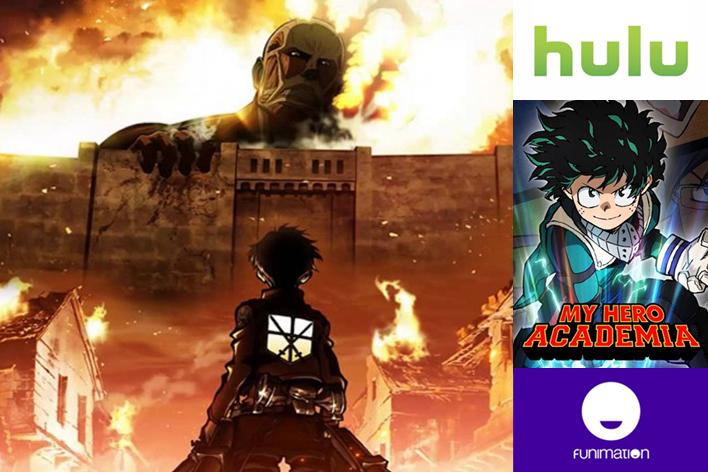