Star Wars: The Myths And History Of The Mandalorians

We got our first, live-action introduction to Mandalorian armor when Boba Fett appeared on screen in The Empire Strikes Back. The faceless, helmeted, battle-worn soldier became an instant fan favorite. But, as we’d come to learn, neither Boba, nor Jango from whom he was cloned, were actually born of the planet Mandalore. Now that The Mandalorian is streaming on Disney+, we find ourselves asking questions again: Who are the Mandalorians, and what makes them so fearsome?

(Admittedly this might be a rudimentary introduction for well-versed fans, but let’s remember: not everyone dives as deeply into Star Wars lore as us hardcore folks.) The Outer Rim planet of Mandalore existed in a perpetual state of civil war for centuries. Warring factions (Clans and Houses) of Mandalorians ravaged the planet into a barren wasteland. Only small pockets of organized society remained. Eventually the conflict died out and the once-feared, armored warriors left for the moon of Concordia.

War returns to the Mandalorians

It was there, however, that the Death Watch faction of Mandalorians rose to power. Reigniting the civil wars of their home world, they eventually usurped power from the peaceful Dutchess, Satine Kryze. They couldn’t do so, though, without Maul’s leadership and backing. The Clone Wars were a tumultuous time. The people of Mandalore returned to their warrior ways.

Peace would return, briefly, as Dutchess Satine’s sister Bo-Katan would unify the Clans. Her rule would be short-lived; betrayal brought the Empire to Mandalore. Only after Rebel intervention would Bo-Katan Kryze reunite the Houses and Clans once again. When the animated Star Wars Rebels series ended, the Mandalorians were returning to war once more to evict the Empire from their world.

Mandalorians live on in Star Wars lore as some of the fiercest and most fearsome warriors in the galaxy. Part of their soldiering superiority rests with their armor, forged from Beskar steel. Beskar is among the strongest materials in Star Wars. It’s blaster-resistant, and even rumored to be able to withstand a blow from a lightsaber. So how will it serve the title character of the first-ever, live-action Star Wars series now streaming?

So, who are they?

Thus far we’ve seen hints and ties to the Mandalorians of old in just the first episode. From Beskar, to mention of Clans, to Pedro Pascal’s battle-worn armor, The Mandalorian is paying excellent homage to characters we’ve thus far never actually seen in live action. The show runs for eight episodes this season. Disney already confirmed for a second. Look for Jon Favreau Dave Filoni and crew to further expand on the myths and history of the Mandalorians as the show goes on.

I for one, cannot wait.

The Mandalorian airs Fridays on Disney+. Chapters 1 and 2 are now available. 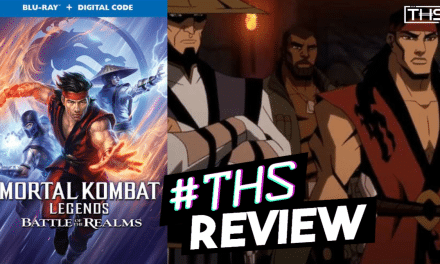 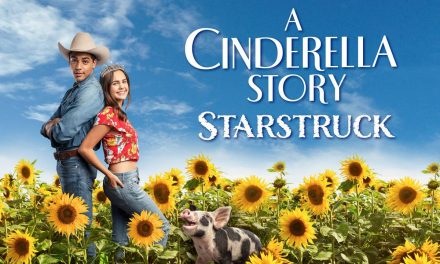 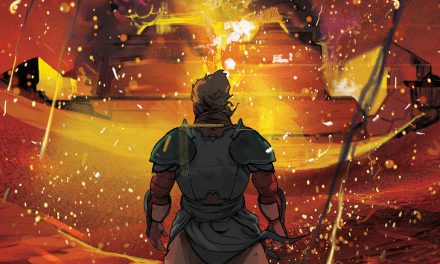 “Dune: The Waters of Kanly” Comic Unveiled By BOOM! Studios 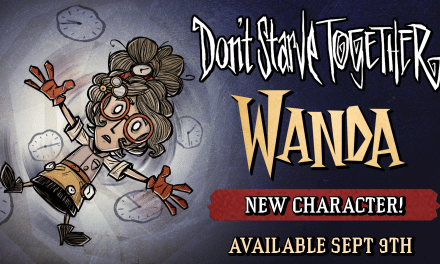 Don’t Starve Together Announces New Character For Next Week: Wanda The Timekeeper