Hype is rapidly heating up as we approach next month’s launch of Disney+, Disney’s new streaming video service. Disney is premiering the service with a massive rollout that includes a near-complete Disney library. It will showcase a comprehensive Star Wars library, as well. That, of course, will include the first-ever, live-action Star Wars series, The Mandalorian. And while you won’t be able to binge the show, The Mandalorian schedule will jump right into things in its first week.

According to a recent leak (thanks c|net), previous reports that the show will air weekly appear to be accurate. That’s one way in which Disney+ will differ from its chief competitors, Netflix and Amazon Prime Video. Whereas you can binge entire seasons of their shows, Season 4 of The Expanse, for example, Jon Favreau and co. are going old-school. With the Mandalorian schedule, viewers will have to anxiously wait days to find out what happens next.

If the leak is accurate, here is the Mandalorian schedule as we know it. After a debut with Disney+, we jump right back in: The adventures of the lone, gun-slinging Mandalorian in the Outer Rim continue just three days later:

As you can see, the Mandalorian schedule takes advantage of the Disney+ launch on November 12. Conversely, it avoids a franchise conflict later in the season. How? It will air the seventh episode early. (Star Wars: The Rise of Skywalker, of course, hits theaters December 20.) That would otherwise be The Mandalorian’s regularly scheduled Friday.

Expectations are high for the Jon Favreau-produced series. Likewise, Dave Filoni, heir-apparent to George Lucas when it comes to Star Wars storytelling, writes and directs the pilot episode. If the trailer is any indication, we’re getting a dark and gritty depiction of the galaxy far, far away…

And for us here at That Hashtag Show, the November 12 beginning of the Mandalorian schedule can’t come soon enough. 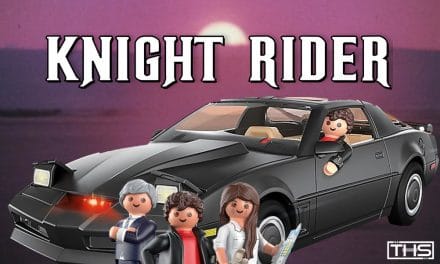 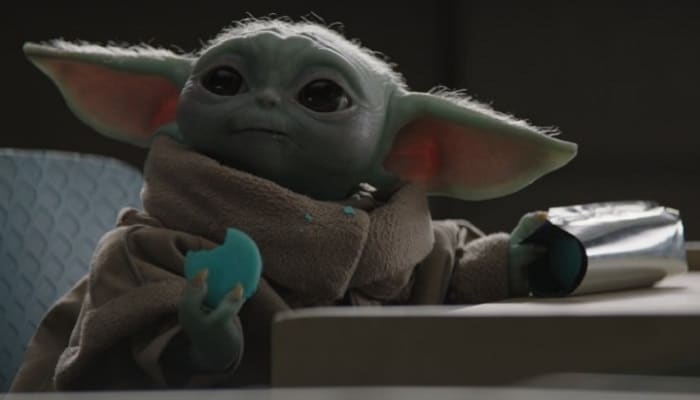 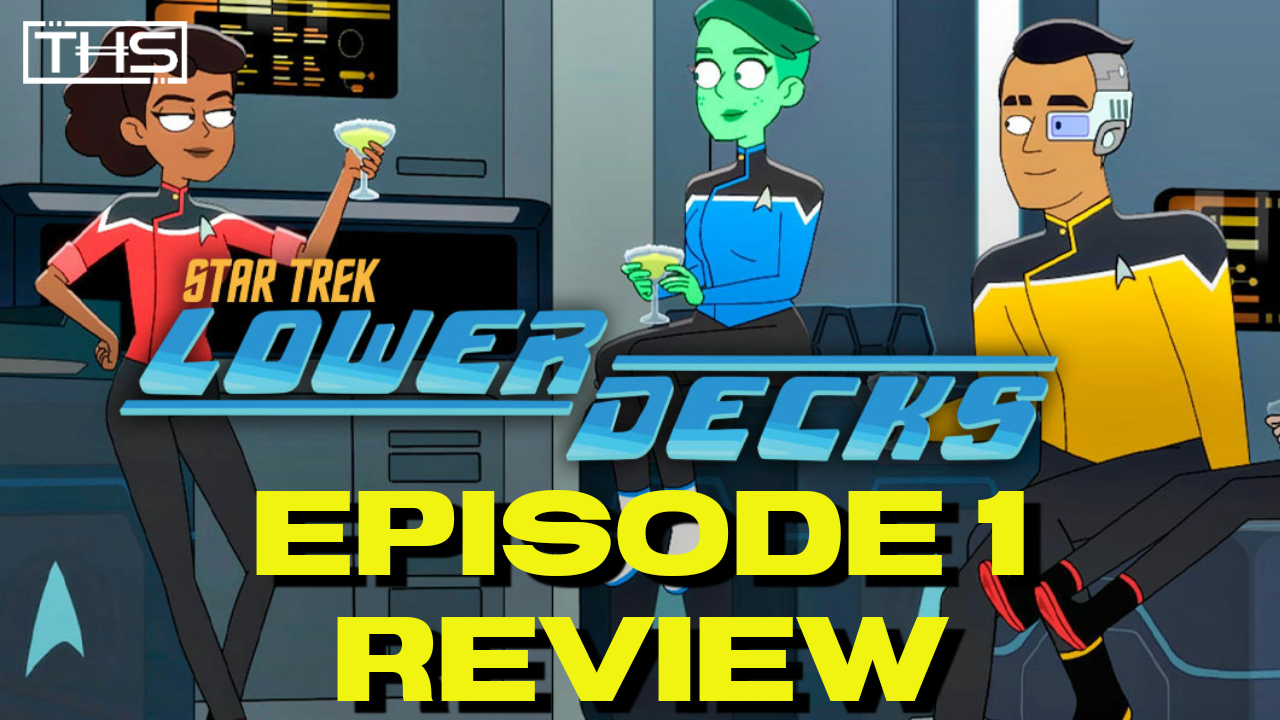 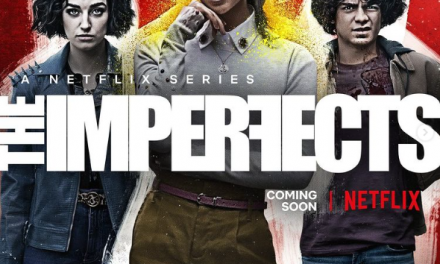