It did not take long for our first new STAR WARS: The Rise of Skywalker photos and video clip to hit the internet. With the Disney Studios Panel scheduled for tomorrow at 10am PST we were not expecting a lot of breaking news today. Well thanks to a couple of attendees at the D23 Expo we got our first new images from The Rise of Skywalker and they did not disappoint. The clip image screenshots are from Twitter user OneCap8. And yes, Darth Vader will factor in Episode IX.

Also thanks to the wonders of what is called the internet we are also able to see the clip that was shown this morning at D23. THere’s no question that Kylo Ren has Vader’s mask… but does he have more of his grandfather’s remains as well?

So what role will Darth Vader’s helmet have in STAR WARS: The Rise of Skywalker? Well if you are not a fan of the Darth Vader comics you might want to become one soon. We already know from STAR WARS: The Force Awakens that the helmet has spoken to Kylo Ren before. And if you have read Darth Vader #22 you know how Sith Ghosts can use Sith artifacts to speak with the living. You can read more about that comic on the link below.

Otherwise, be sure to stay tuned here to That Hashtag Show for all your D23 Star Wars news! 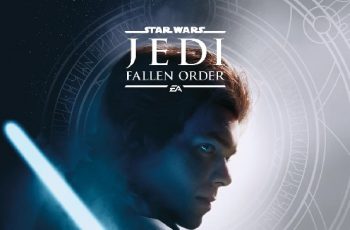 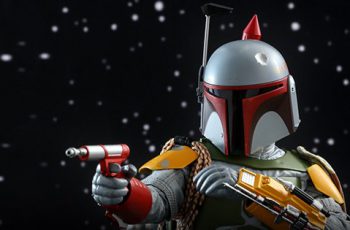 Well, Star Wars fans I don’t know how to put …