An Interesting Story Is Blooming In The White Trees #1 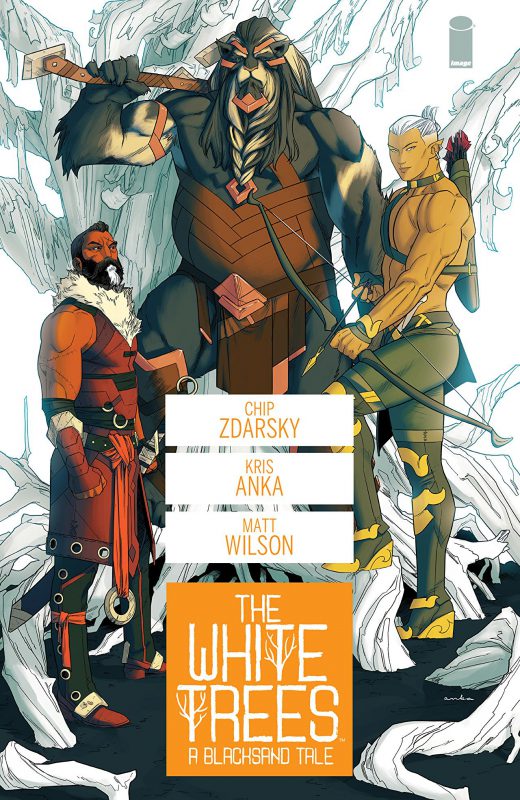 Three retired heroes of a long past war are brought together again, but what can make them want to pick up their weapons again? Find out in The White Trees #1.

Krylos The Bold was summoned to King Pherack’s throne room. The war ended a long time ago and Krylos was an important part of the war effort, but he was retired. He was a simple farmer and only fights for a good harvest now and has put down his weapon.

As Krylos and King Pherack were speaking Sir Scotiar of Blacksand and Sir Dahvlan The Swift entered the king’s throne room. The three were legendary warriors during the war, but Krylos abandoned the war and good people died because of it. Dahvlan has not forgiven or forgotten what Krylos did.

However, King Pherack didn’t summon them to relive old war stories or feuds. The son of Krylos and the daughter of Dahvlan have fallen in love without their father’s knowledge and were abducted from their cabin of love.  The children were taken by the kingdom’s enemies, the Trilonians.

King Pherack couldn’t send in his forces to rescue the couple because it would have been a declaration of war. However, he could send in three mighty warriors to rescue their kids.

The White Trees Needs To Explain Why I Should Care

I like the basis for this story. An epic type of story with three bad-ass warriors sounds pretty great to me. We know nothing about their exploits other than they are legendary warriors. They look scary and like people to not mess with, but we don’t see any real action in this issue.

It is difficult to give my opinion on the issue because nothing has really happened yet. I can see some possible directions it can go, but it is too early to tell if it will go in a good direction.

This issue is not for children. It doesn’t have cursing, gore or violence.  However, it does have sexual full frontal mostly male nudity. I was not expecting that and was caught very off guard. It didn’t add anything at all to the story and was absolutely gratuitous.

I found this issue went through the paces of a good story, but failed to tie the pieces together.  There was never any excitement or anything which left a good taste in my mouth. However, I really want this story to be good so hopefully next issue will be balls to the wall action like I am craving. Krylos is a bad-ass fighter and I know that in my bones, but I need to see it on the page. 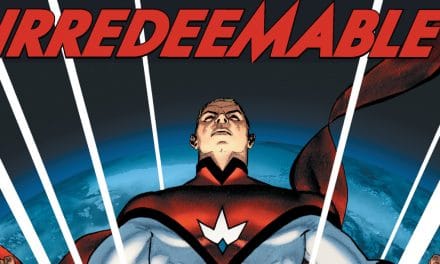 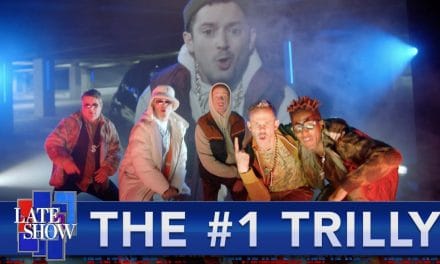