Fans of Green Lantern and Superman may have some news to look forward to soon, J.J. Abrams has anything to say about it. While one comic book film franchise prepares for its next phase, DC is still in the process of organizing its current one. Robert Pattinson already signed on to play a new iteration of Batman, and now it seems Abrams will work on new versions of other heroes.

According to Cosmic Book News, the Star Trek and Star Wars director inked his WarnerMedia deal in large part to join the DCEU. Specifically, so that he can work on Green Lantern and Superman movies – with a younger actor replacing Henry Cavill in the latter one. This information should be taken with a grain of salt, but tweets from Comic Con do back up the notion that Cavill isn’t expecting to do more.

J.J. Abrams is no stranger to Superman, either. He wrote a script in 2002 under the working title Superman: Flyby. A renewed interest in the Man of Steel, therefore, doesn’t sound far-fetched. Meanwhile, WB previously announced a Green Lantern Corps movie, so Abrams handling one is no stretch of the imagination.

Furthermore, CBN surmises that WB passed on the Man of Steel 2 from Cavill and Mission: Impossible director Chris McQuarrie because of Abrams. If so, then the plans for the last son of Krypton must be vast indeed. The question remains who would fill Cavil’s shoes, and whether the heroes would reconnect across movies. While the pre-Wonder Woman and Aquaman DCEU was divisive, too much change can create unnecessary confusion.

Do you think J.J. Abrams would do justice to Superman and Green Lantern? Who would you like to see involved should those projects come to fruition? Let us know in the comments below, and check That Hashtag Show for the latest news on your favorite films. 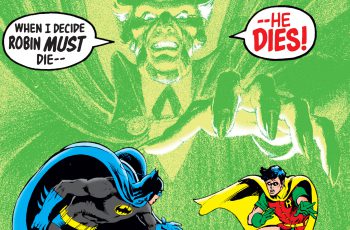 This summer, get your hands on BATMAN VS. RA’S AL … 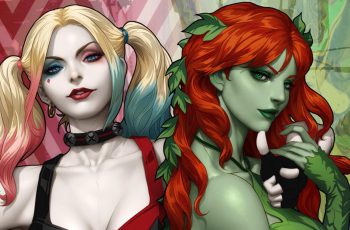