WWE: Undertaker Back For Long Term? 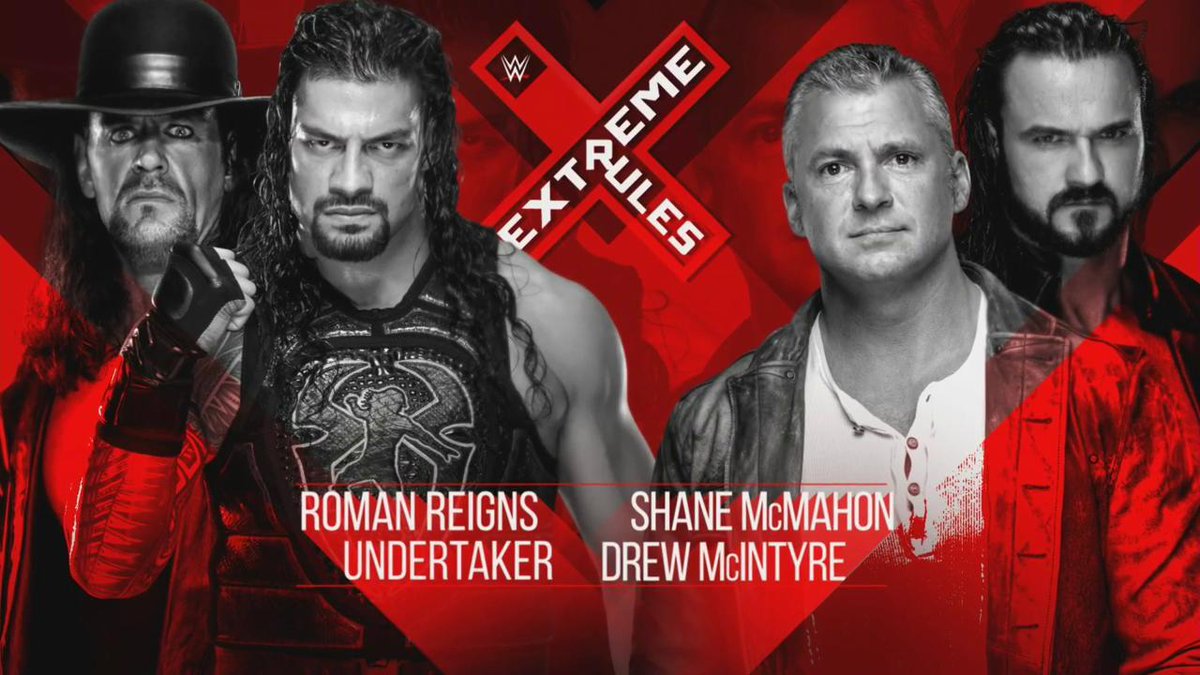 Well, what’s dead can never die. Or what was once retired in the center of the ring, after being defeated by Roman Reigns will never actual retire. The Undertaker, for some reason, just won’t go away. After a horrible showing at WWE’s Super Showdown event against Goldberg, it seemed that we had seen the last of The Undertaker. At least, that is, until another big Saudi payday came calling.

That was, however, not the case. The feud between Roman Reigns, Shane McMahon, and Drew McIntyre took a very strange turn this past Monday on RAW. A handicap match was scheduled for Extreme Rules. With Reigns taking on both Shane and McIntyre. During a segment on Monday Night RAW, both Drew and Shane attacked Roman Reigns once again. This time, the odds were evened up. The lights went out, and when they came back on The Undertaker was there.

Undertaker Back for the long run?

Reigns, who seemed just about as confused as everyone else, will now be teaming with The Undertaker at Extreme Rules. While this seems like a very last minute decision, this is not the case. According to the Wrestling Observer Newsletter, these plans have been in place since before Undertaker’s match at Super Showdown.

There are also rumors circulating that Undertaker will appear beyond the Extreme Rules event, and that he might even be around for SummerSlam. His opponent? Drew McIntyre. Rumors state that Undertaker had a shortlist of people he would like to face upon his return, and McIntyre was on there. Which would be a big match for McIntyre’s WWE career. Despite the recent quality of The Undertaker’s matches, the possibility of him putting over Drew McIntyre could do wonders for the “Scottish Psychopath”.

Do you think this is a good idea for The Undertaker to come back for more than a one off match? Let us know in the comments! 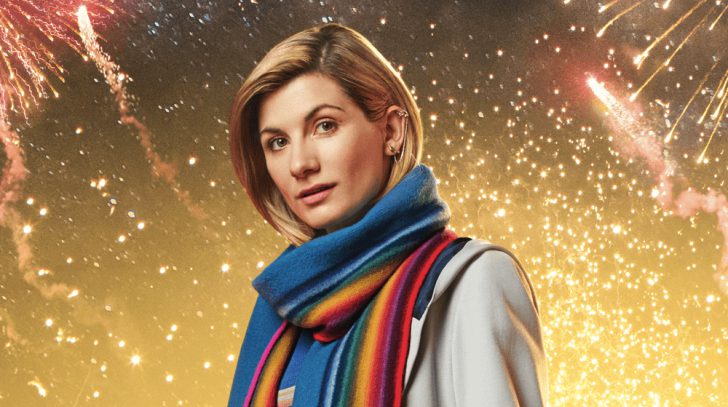 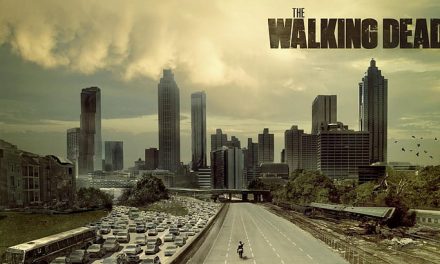 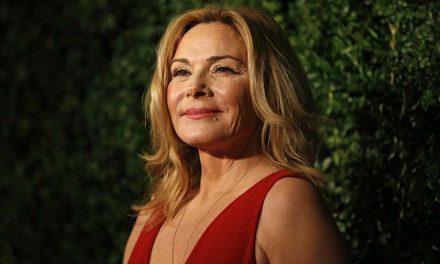 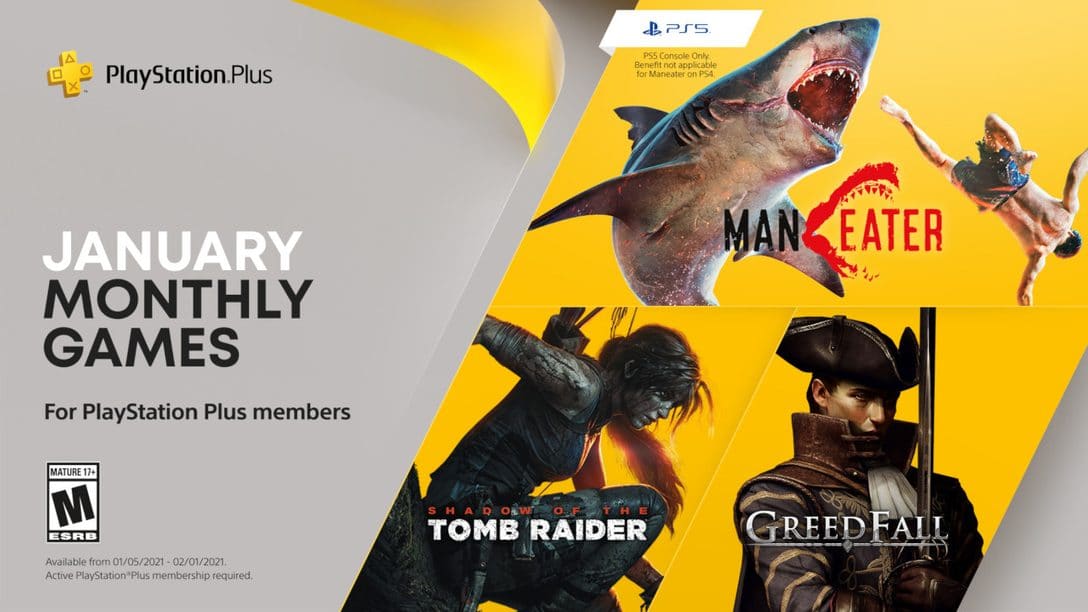