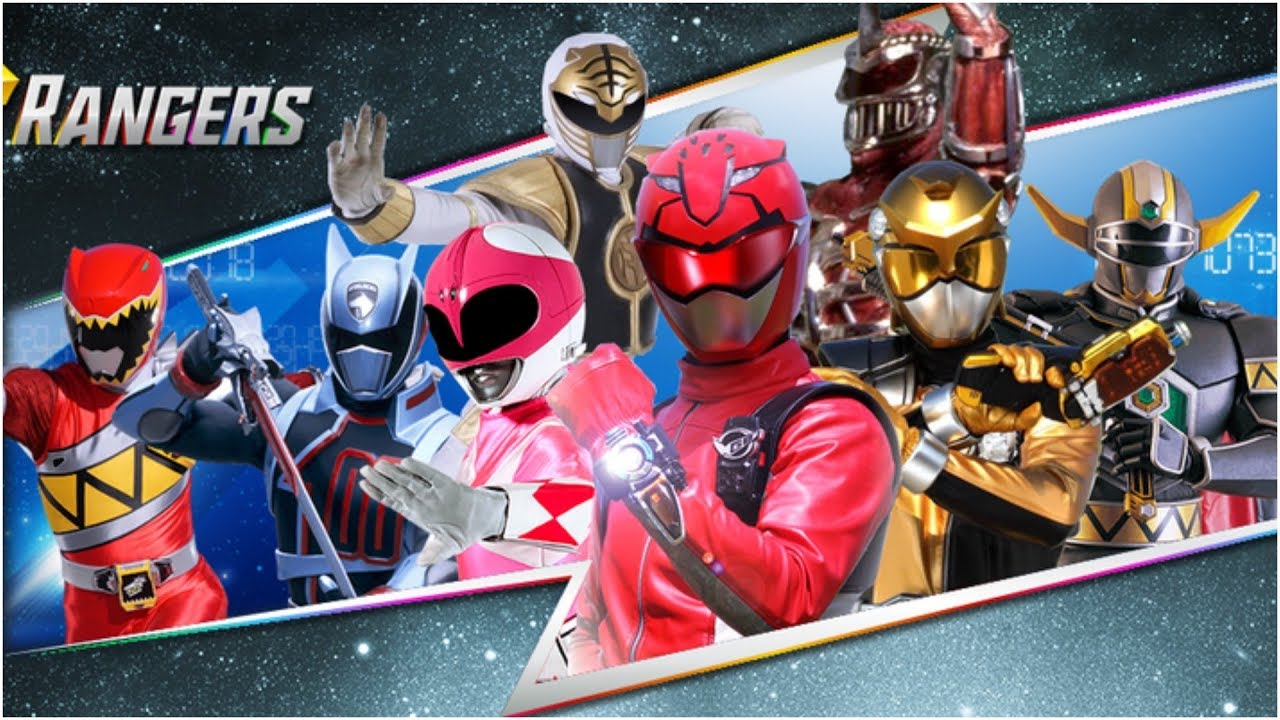 Andros is the Red Ranger for what may be one the Power Rangers’ best season ever with In Space. Andros is more than deserving to a figure in the Lightning Collection. Currently, Andros can be seen in Boom Studios! Mighty Morphin’ Power Rangers.

Power Rangers Ninja Steel may not have been one of the more popular series from the franchise but Preston was a stand out and was universally liked by the audience. We’d love to see our good friend of THS, Peter Sudarso immortalized with his very own Lightning Collection action figure.

Power Rangers Mystic Force doesn’t get enough love. It was during the Disney era which was filled with so many great seasons, Mystic Force gets lost in the shuffle. Leanbow would be an awesome Lighting Collection figure. Maybe we can get a 2 pack similar with his Red and Purple armor, similar to the Jason SDCC Red and Gold Ranger. 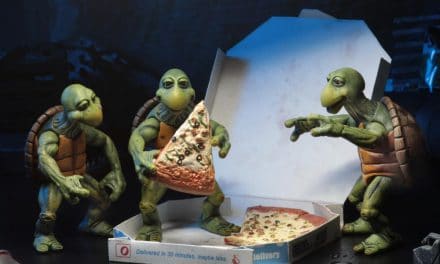 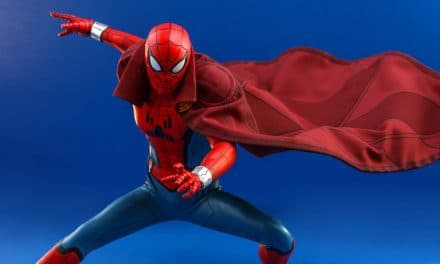 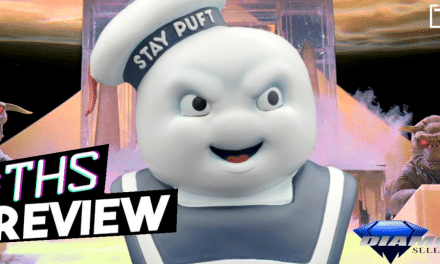 Ghostbusters: He Might Be The Destructor But You Will Want This Stay-Puft Bust In Your Collection [Review]

STAR WARS: Han Solo Jacket To Sell At Auction for $1 Million Or More