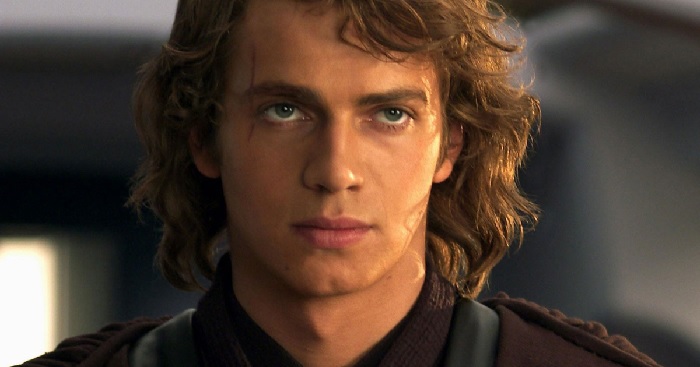 George Lucas created an entire prequel trilogy of Star Wars films to tell Anakin Skywalker’s backstory. Of course, the young Jedi would go on to become Darth Vader, and we’d learn that he was Luke and Leia’s father. But did you know that the story in the films WASN’T the original plan for Anakin?

After watching the video, what do you think of George Lucas’s original backstory for Anakin Skywalker? Let us know your thoughts in the comments below! 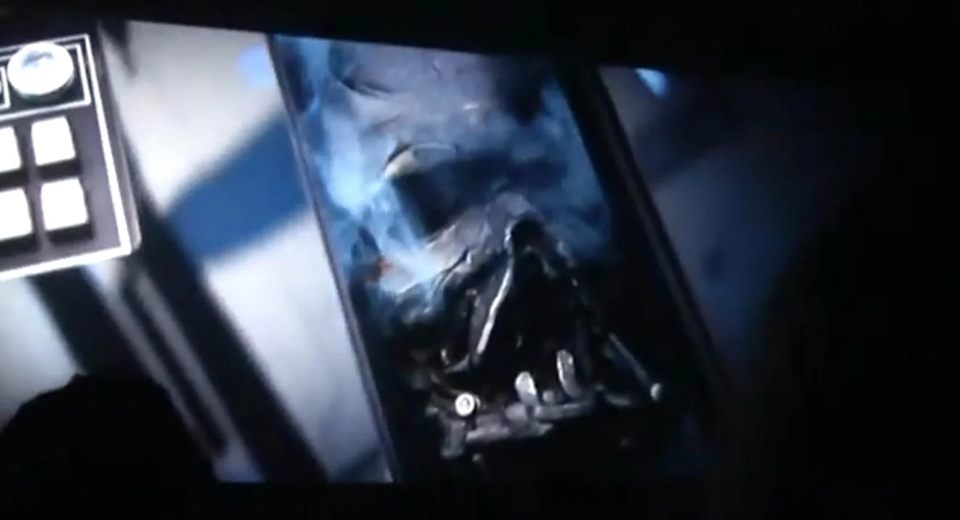 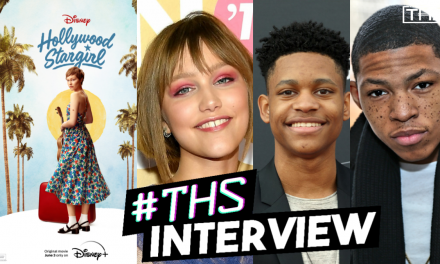 Hollywood Stargirl – What Makes This Film Even More Special [INTERVIEW/JUNKET] 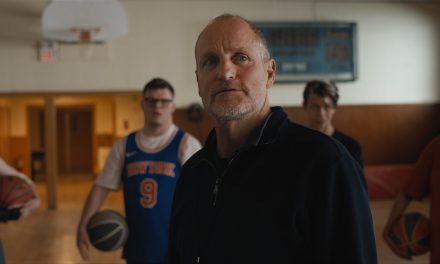