Fans were excited to see the latest episode of One Punch Man. However, the publisher delayed its release due to some special circumstances. The creator decide to have some fun with fans to explain why.

One Punch Man episode 9 delay did cause some fan unrest, the delay was due to the French Open Worldwide. A lot of the fan distress comes from the cliffhanger left after Saitama saves the other fighters from the Martial Arts tournament and takes on the newly evolved monster fighter. The creators of One Punch Man went on their twitter called ONE and created a quick sketch having fun with the fans about the delay of the episode.

The sketch is of Saitama, Genos, and Sonic having a tennis match with each other. Sonic gets hit by Genos serve so the episode will be delayed till he recovers.

Season 2 shows off more of the heroes that are in the world of One Punch Man. We meet more class S heroes like King and learn that the monsters have a league of villains similar to the Hero Agency. Were you disappointed by the episodes delay? Are excited to see this week’s One Punch Man episode? Let us know in the comments below. As always, stay tuned here to That Hashtag Show for everything trending in geek pop culture! 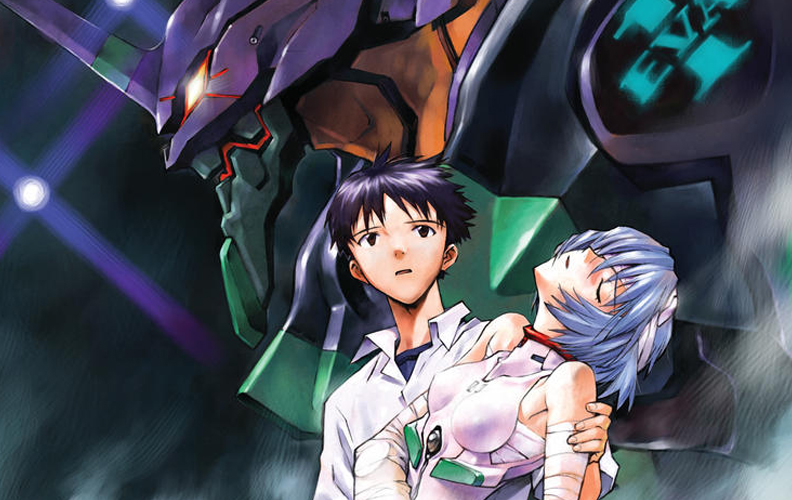 In a tweet from the original voice actress of Rei Ayanami, …