In reality, The Emperor was responsible for the events unfolding decades after his death that are portrayed in the latest trilogy.

Firstly, in several of the recent canon novels, including the Aftermath trilogy and the new Thrawn trilogy, we learned that Emperor Palpatine expended many resources to probe an unexplored section of the galaxy referred to as The Unknown Regions. Traveling through hyperspace requires a complex system of mapped hyperspace routes. The Unknown Regions, however, had no known hyperspace routes. But before his death, Sheev Palpatine successfully found a way to navigate through the region.

Furthermore, the Emperor concocted what became known as The Contingency Plan. His plan would preserve his legacy in the event of his death. He ordered his top brass to basically fake the Empire’s death in the battle of Jakku while they escaped into the Unknown Regions. The second phase of Sidious’s was to patiently rebuild what became known as The First Order. That’s right, The First Order and Starkiller Base sprouted from the seeds that the Sheev Palpatine planted. In fact, The Last Jedi novelization confirmed that the Emperor and Snoke were aware of each other before the Emperor’s death. 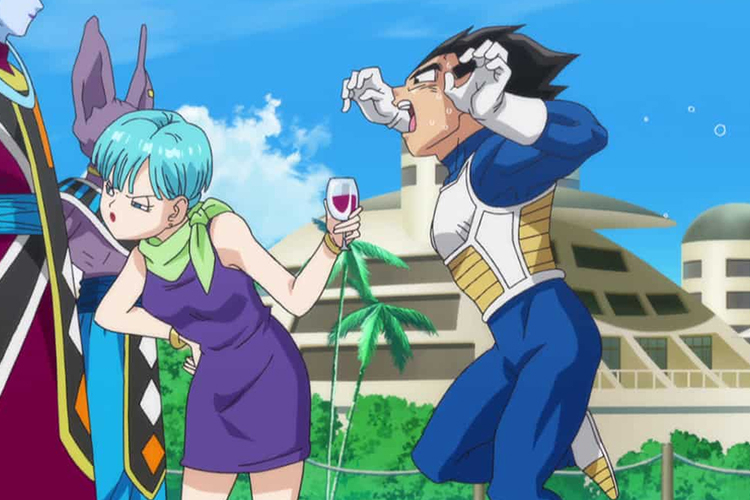 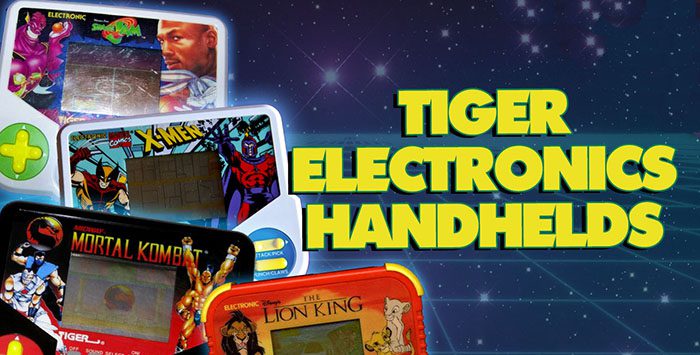 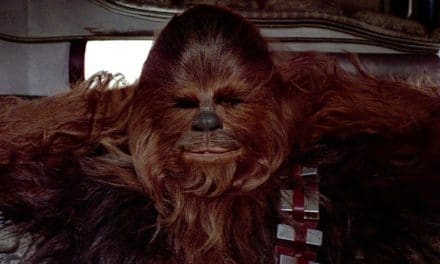