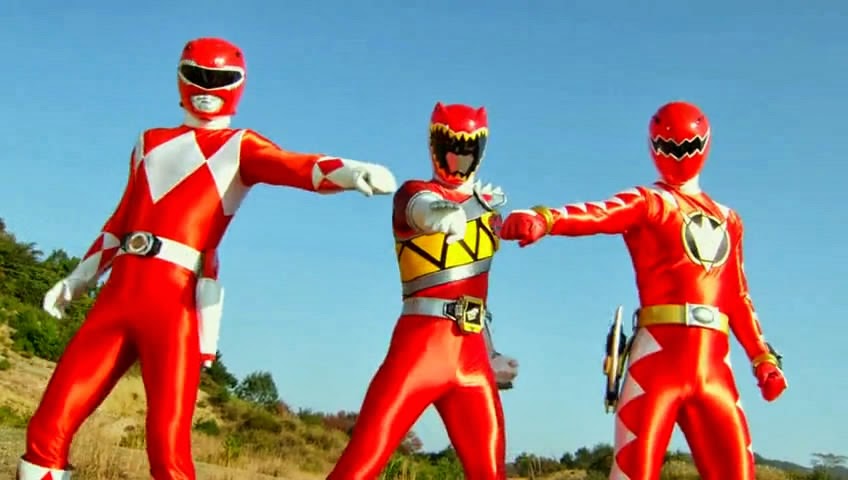 While Power Rangers Beast Morphers is on hiatus, the team-up for next season is the big thing right now.

Now, we here at That Hashtag Show have confirmed that Austin St. John is coming back for the team-up. Returning as well is Brennan Mejia, Yoshi Sudarso, and Davi Santos.

We did also break the news that the Dino Thunder rangers wouldn’t be returning for the series. Recently, new Beast Morphers set photos began circulating online and they are showing off who is back for the episode so far. You can see those photos below.

This first image has the Vivix, Dino Charge Red, and Dino Charge Gold. Also spotted is the Dino Charge Black Ranger. James Davies does live in New Zealand, and it’s quite interesting to see him back for this team-up. Clearly making the trip for filming was worth it as this photo from the Power Rangers Beast Morphers set shows us.

The next image shows Yoshi’s character and more henchmen. The Triptoids from Dino Thunder are in this team-up as well. And it looks like their Black and White versions are getting used.

There is one other image, and this one is showing off so far who is coming back for this Power Rangers Beast Morphers team-up.

Now despite what people on the internet are saying about this team-up probably not happening, That Hashtag Show is confident that this team-up is happening. Stay tuned here to follow all your Power Rangers news. Once the show returns from hiatus, we’ll have episode breakdowns, news, rumors and more! 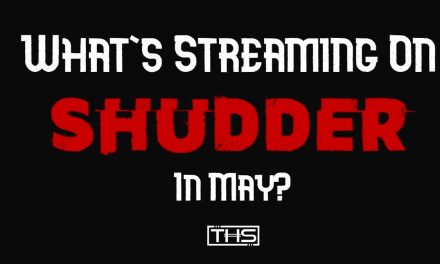 Everything Coming To Shudder In May 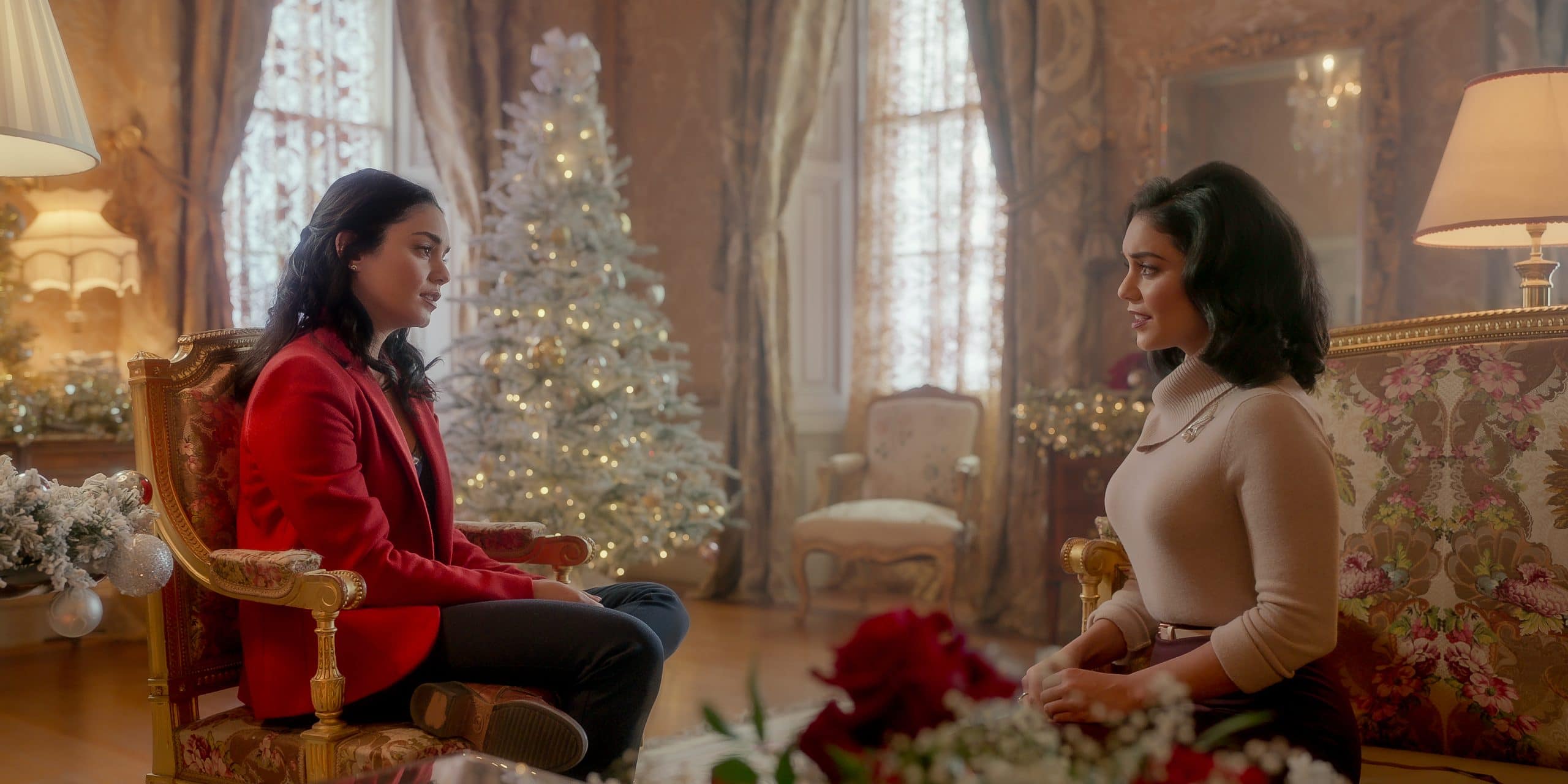 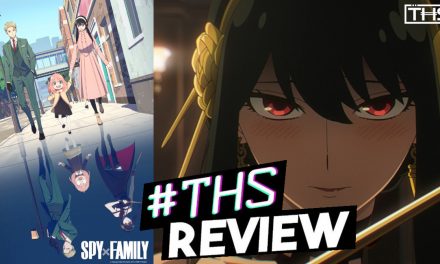 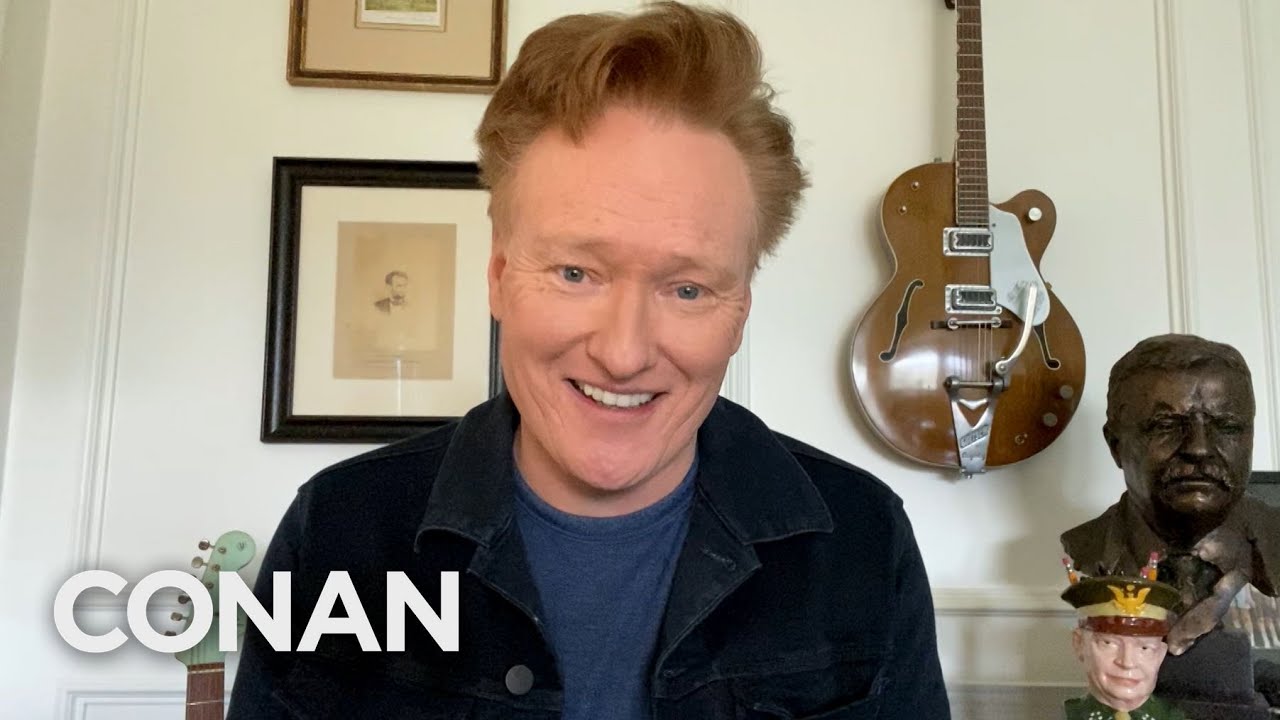