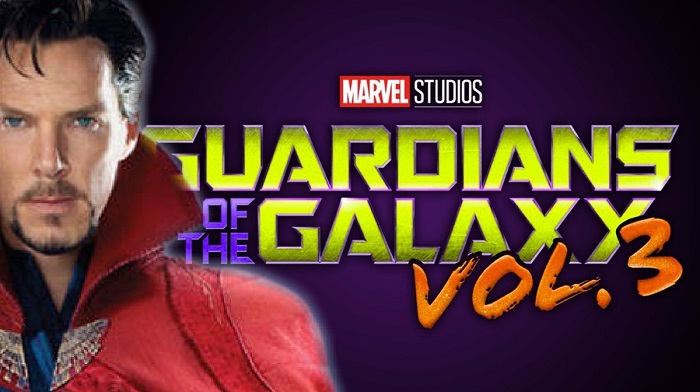 If you’re like most MCU fans, you’re still reeling from the emotional onslaught that is Avengers: Endgame. (We’ll warn you now: reading further will expose you to Endgame, Doctor Strange 2 ,and GotG, Vol 3. spoilers.) While we lost some of our favorite heroes, others returned in spectacular fashion. It was Doctor Strange who said “we’re in the endgame now.” Well, now we’re about to enter the Marvel Cinematic Universe’s fourth phase. Strange is back, as are the Guardians of the Galaxy. And now we’ve got some pretty big leaks to share about both.

Twitter user Roger Wardell has, as comicbookmovie.com points out, been a fountain of MCU information in the past. He accurately noted that James D’Arcy’s Jarvis would appear in Endgame; likewise, he also nailed Thor’s actions in Endgame right on the head (pun intended). Now Mr. Wardell has given us new intel with respect to Dr. Strange 2 and Guardians of the Galaxy, Vol. 3.

The Ancient One Returns for Doctor Strange 2

According to Mr. Wardell, Tilda Swinton is in talks to reprise her role as The Ancient One in Doctor Strange 2. Perhaps bigger news is the notion (fact?) that Jericho Drumm, a/k/a Brother Voodoo, will jump from page to film.

Joining him will be Stephen Strange’s Dark Dimension companion Clea:

(Silly as it sounds, many are excited for the gloves (pictured above) to make a comeback, too.)

Rocket Meets His Maker in Guardians of the Galaxy, Vol 3.

Avengers: Endgame saw Thor leaving earth with the Guardians, renewing his rivalry with Quill. Quill, on the other hand was still suffering from a swift kick to his…ego from Gamora-from-five-years-ago. So what’s in store for the Guardians, according to Mr. Wardell?

Well, we’ll meet Rocket’s maker, the High Evolutionary, and possibly his love interest in mysterious “Lyllla”. Drax gets a welcome surprise, and Quill and Nebula, well….

It remains to be seen if Wardell’s prophetic tweets will come to past, but the man does have a pretty solid track record. Neither film will hit theaters until 2021, however. Even the studio needs to regroup after Endgame.

We’ll continue to monitor Wardell’s twitter feed, so stay tuned here for all your up-to-date information about Doctor Strange 2 and Guardians of the Galaxy, Vol. 3. 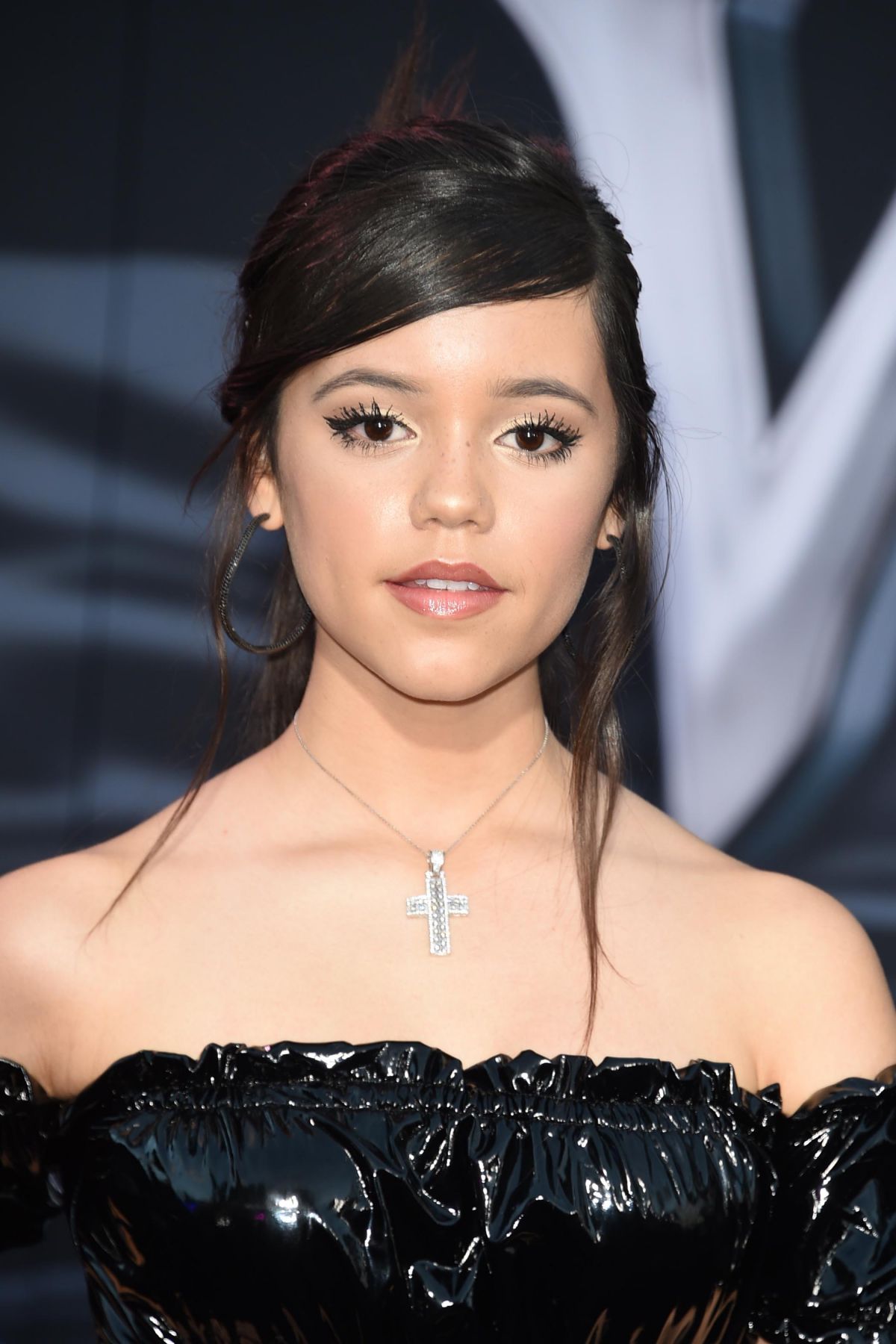 What ‘Solo: a STAR WARS Story’ is REALLY About 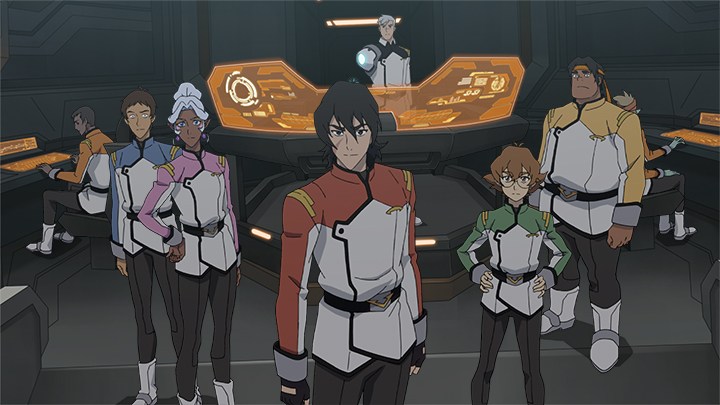