What if Rey is the Skywalker in question, but she is NOT a child of Luke?  Is that even possible?  Actually, it is very possible.  As much as we like to gripe about the largest weakness of this trilogy being that there was not an overseer to guide the story, Both Rian, JJ and the forces behind the scenes have done an excellent job of dropping hints, tidbits and clues in other places in Star Wars entertainment.  Various ships, the force tree, snip-its of story arcs have all show up in comics and books before a movie’s release and have provided clues into the movies.

A few months ago, a very LARGE question in the Star Wars universe was officially canonized in the comics.  In Darth Vader #25 it was canonized that Anakin Skywalker was indeed created by Darth Sidious using the force.  Recently, we have learned that Sidious will indeed have a large part to play in the story of Episode IX, so the machinations of Sidious are very much in play here.

He either force created her using a couple of drunken sots who never knew what Rey could become, or he could have cloned her using the material from Luke’s hand. Luke’s lightsaber turned up, so you must assume the hand will as well.  We still lack the story on the lightsaber’s reappearance, but there is also the story from way back when that there was going to be a scene of the lightsaber/hand floating through space at the beginning of Force Awakens.  It would make sense for the hand to come back into play since the lightsaber did.

We also have legends and canon to draw from. We have clones from the clone wars. In Timothy Zahn’s original trilogy, we learned of a clone Luuke.  In the old Dark Empire comic series, Sidious designed clones that his spirit could move into once his old body died.  Reports were Matt Smith of Dr Who fame was cast in Episode IX, but his name has appeared nowhere, nor has he been linked to the project in any fashion…Neither was Ian until Celebration.  Matt Smith would make a great younger version of Sidious.  Cloning is a very real possibility.

There is one other bit of evidence that makes me think that Rey is not only the new Skywalker, but also linked to Sidious.  Watch the duel between Rey and Kylo in Force Awakens.  Now go back to Episode III Revenge of the Sith and watch Sidious duel both Mace and Yoda.  Both Rey and Sidious have almost IDENTICAL fighting styles!  People have complained about Rey being a Mary Sue (person with too much unexplained power).  What if she had training from Sidious, but her mind was wiped at a certain point?  Somehow there is a connection between Rey and Sidious.

Rey could be the Skywalker Rising because she is a clone of Luke.

But is that truly the last option? 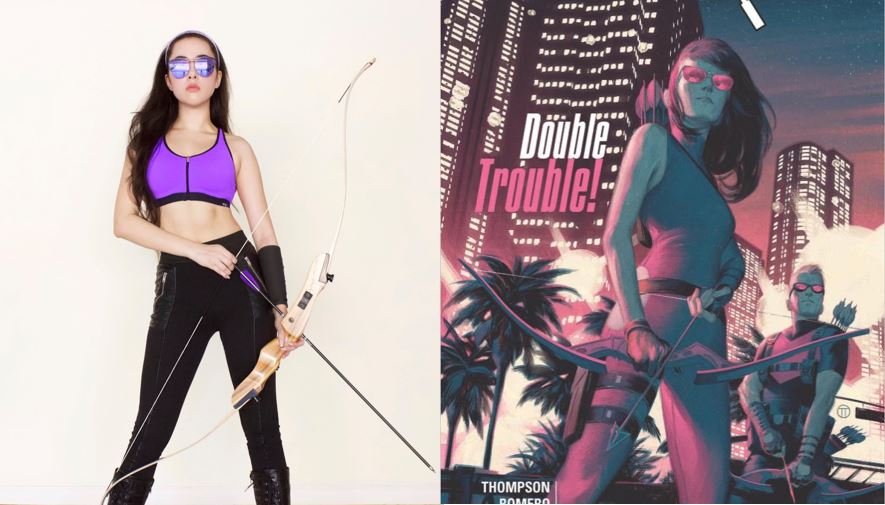 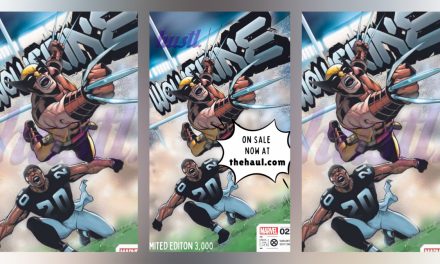 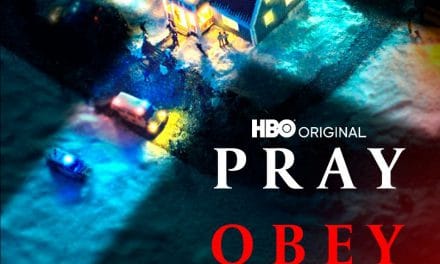