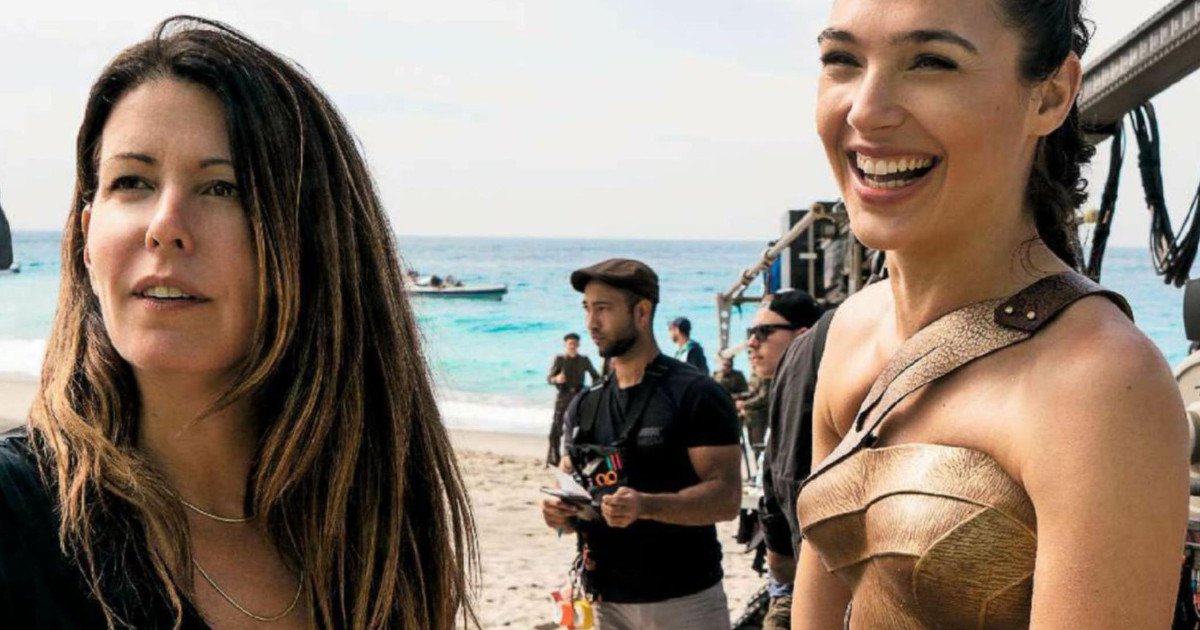 In her theatrical debut, Wonder Woman went from the paradise island of Themyscira to the trenches of World War I. She’ll be next heading to the year 1984 in the aptly named sequel Wonder Woman 1984 but where will the adventures of our favorite Amazon take her to next? Turns out that director Patty Jenkins has a very clear vision for Princess Diana’s future.

The director recently sat down with Vanity Fair in order to talk about I Am The Night, a TNT miniseries that explores the infamous Black Dahlia murder and stars Chris Pine. Jenkins remarked that that the miniseries “just fit” into her schedule before she had to rush into Wonder Woman 1984. When the conversation turned to the director’s future plans she didn’t mince words:

“I have pretty clear plans for Wonder Woman 3. Whether I [direct] it or not, I see how her arc should end in my incarnation of Wonder Woman. I have great passion for that.”

It’s a comfort to know that Jenkins has a plan in place for Wonder Woman rather than just piecemealing a narrative along the way. The immense box office achievements of Wonder Woman and the all but certain success of Wonder Woman 1984 means that we’ll most likely see Jenkins’ plans come to fruition. 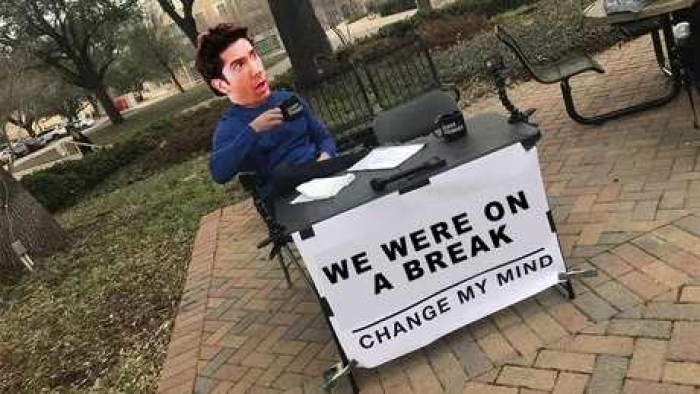 Let’s take a break: Break up to make up 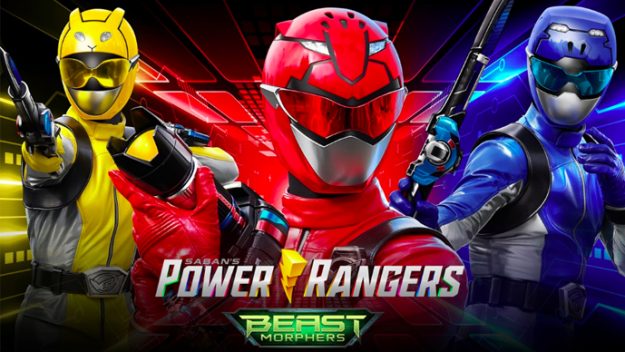 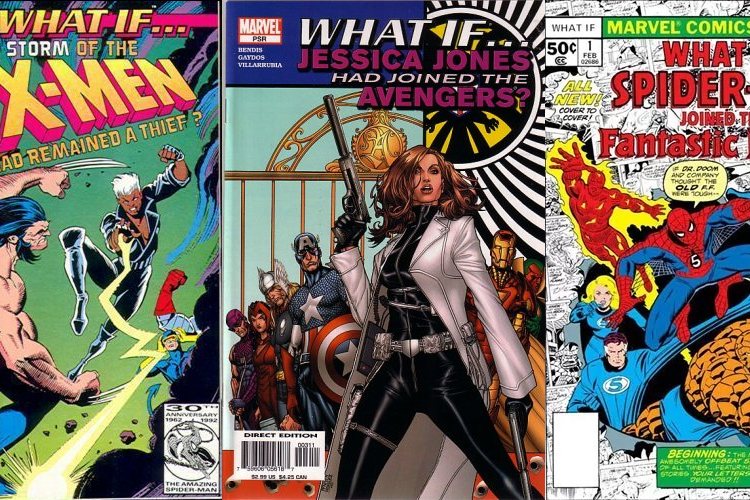 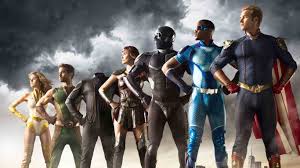