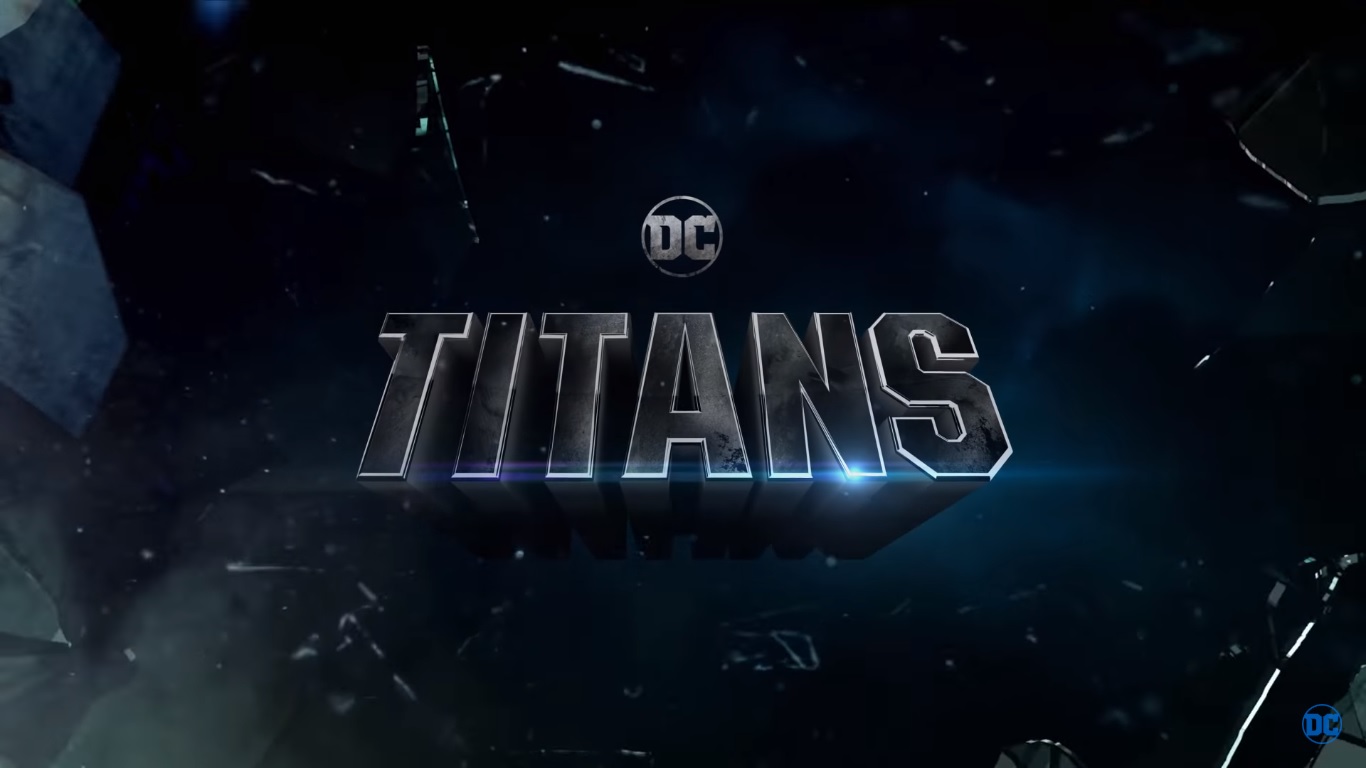 Last October Titans‘ executive producer Geoff Johns promised fans they’d see a new version of Deathstroke at some point in the future. Earlier this week, a casting call indicated that Deathstroke’s son, Joe, aka Jericho, would also make an appearance. Our sources have confirmed to us that Joe isn’t the only member of the Wilson family to appear as both Deathstroke and his daughter, Ravager, are joining the second season of the show.

This new version of Slade Wilson is quite a bit different from the one we’ve come to know in the comics. In this universe, Slade Wilson will be portrayed as a military man with a family but whose demanding nature tore that family apart. Described as a dedicated and patriotic solider, Slade is forced into early retirement by the military, setting him on a path of vengeance on those who he believes betrayed him. Comic book fans know of Wilson’s long history with the Titans, but we’ll see how much of that Johns and crew follow on the show.

The studio is currently casting for the role and is searching for a Latinx, Asian or Caucasian male, 40-55, to portray the Terminator!

First appearing in 1992’s Deathstroke the Terminator #15, Rose Wilson is the daughter of Slade Wilson and Lillian Worth, a Cambodian clan princess Slade was sent to rescue. The two became lovers, resulting in Lillian’s pregnancy. Lillian never revealed to Slade she was pregnant and never told Rose who her father was. Over the years she has been a member of the Titans and also acted as an antagonist of the team.

It seems that part of what will serve to make this version of Deathstroke a little different will be his family life. We’ll tread lightly with any further descriptions of the character as not to wade too deeply into spoiler territory, but when the season begins, Rose is a strong, yet damaged woman looking to put her past behind her and find a new family to replace the one that her father destroyed. So it sounds as though we can expect Rose to join the team, but given the nature of her character in the comic book, however, perhaps audiences might not be so trusting of her motives.

The studio is looking to cast either a mixed Latinx or mixed Asian actress, 18-21, in the role. A very different version of the character was previously portrayed on Arrow by actress Summer Glau. Stay tuned to That Hashtag Show for more on this story as it develops. 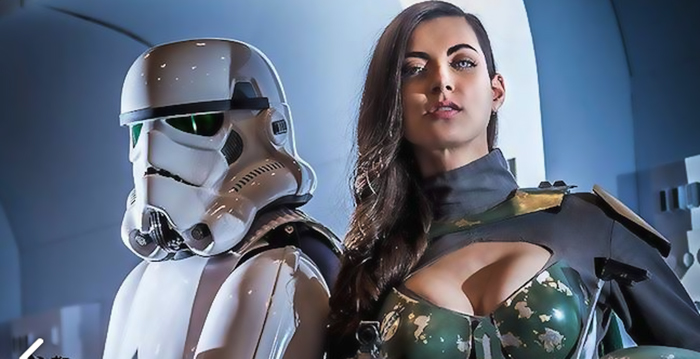 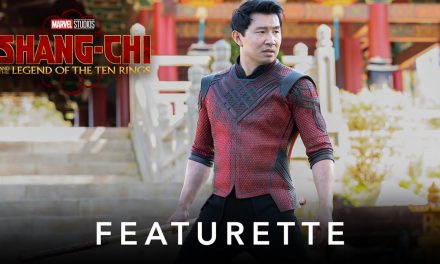 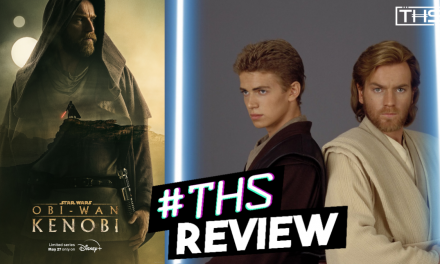 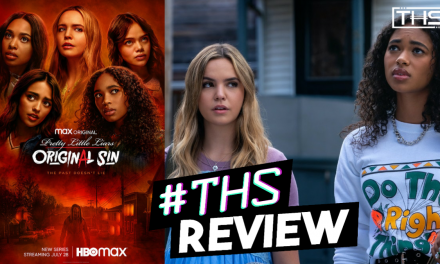