WWE: Bray Wyatt Returns At Starrcade. What Could Be Next?

Bray Wyatt has finally made his return at last night’s WWE Starrcade to face Baron Corbin as a replacement for Braun Strowman.

We haven’t seen the Eater of Worlds in over two months, as his last appearance was around the same time as Matt Hardy announced his retirement.  Rumors circulated about possibly reunited the Wyatt family, but with Luke Harper on the self that could be a moot point.

Could Wyatt return to RAW tonight to answer Seth Rollins’ Intercontinental Championship Open Challenge?  Or could a change of scenery do Bray a bit of good?  I just hope they do good by Bray this time around.  After a nice little break, I think the character will feel a little more fresh (in the worlds of Jim Cornette: “How can we miss you if you never go away?”) and will overall be great no matter what brand he appears on. 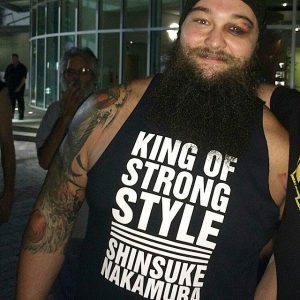 Personally, I would love to see him on Smackdown LIVE working a program with Shinsuke Nakamura for the United States Championship.  It’s been well documented that Bray is a huge fan of Nakamura’s, and I’m sure the two could put together a unique series of matches paired with an even stranger set of promos. 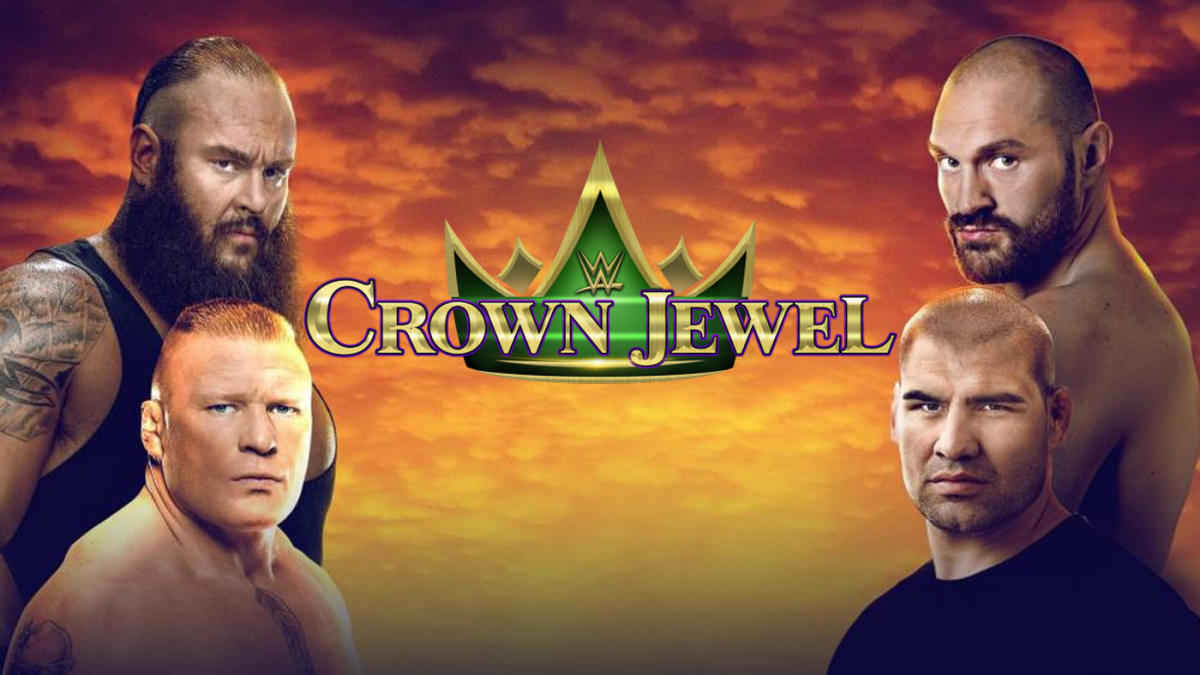 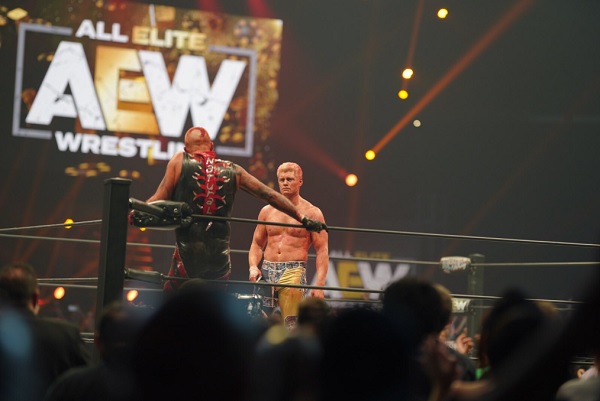 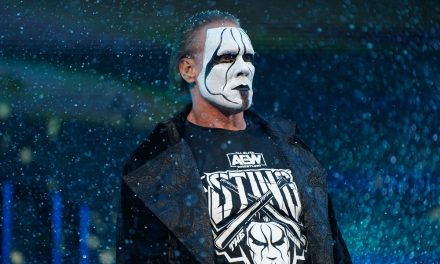 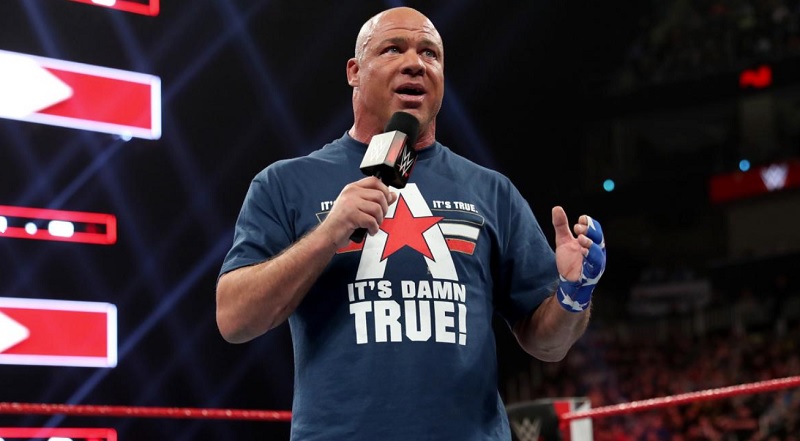