The Star Wars film saga has taken us all over the galaxy far, far away. We’ve gone from the epicenter of the core worlds to the outreaches of the Outer Rim. And the planets we’ve visited are as diverse as the creatures that inhabit them. But what makes these Star Wars planets so special? For some it’s simply the landscape alone. For others? It’s what transpires on their surface that matters more. Today we list some of the more visually stunning, impactful, and important Star Wars planets in the films.

If you’re an astute reader you’ve probably picked up on the fact that I didn’t particularly care for The Last Jedi. Nonetheless, one of my favorite scenes was the one in which the derelict Resistance speeders rush off to face the First Order walkers. The juxtaposition of the red soil against the starkness of the salt covering it was a highlight of the film for me. 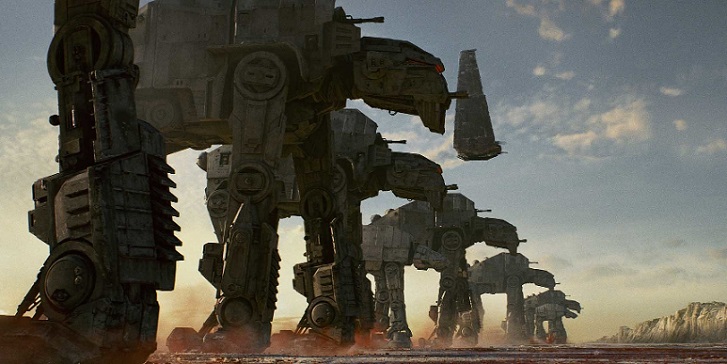 While the scene itself was reminiscent of The Empire Strikes Back, it nevertheless presented something new and exciting visually. I’ll give Rian Johnson that one. 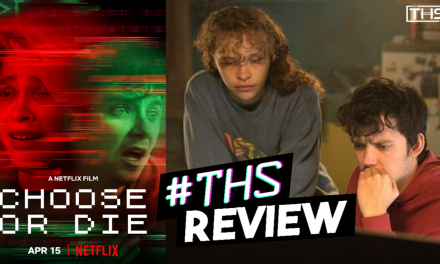 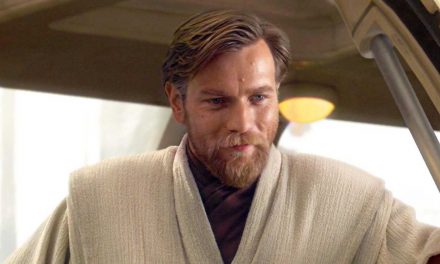 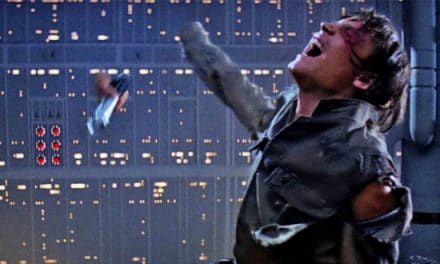 Star Wars: The Location Of Luke Skywalker’s Hand Has been Revealed 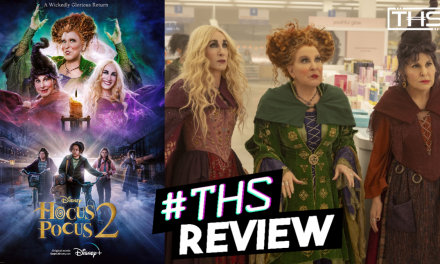