Aniplex of America announced their plans to release season two of March comes in like a lion in two Blu-ray volumes. The heartfelt series is based on an award winning manga by Chica Umino, who is best known as the creator of Honey and Clover. Produced by studio SHAFT (Puella Magi Madoka Magica, KIZUMONOGATARI), March comes in like a lion features a well-respected creative team including Director Akiyuki Shimbou (Puella Magi Madoka Magica,, Monogatari series) and Character Designer Nobuhiro Sugiyama (NISEKOI, BAKEMONOGATARI). Both volumes of the Blu-ray will include a never before seen English dub of season two, adapted and voice directed by seasoned veteran, Wendee Lee (Blue Exorcist, Your lie in April) and starring an all-star English dub cast with Khoi Dao (Magi: The Kingdom of Magic, Sword Art Online the Movie -Ordinal Scale-), Laura Post (The Asterisk War, KILL la KILL), Kayli Mills (Occultic;Nine, Sword Art Online the Movie -Ordinal Scale-), and Xanthe Hunyh (anohana – The Flower We Saw That Day – TV Series, Puella Magi Madoka Magica the Movie –Rebellion-).  Each Blu-ray volume comes with three Blu-ray discs, a deluxe booklet featuring end card illustrations, trailers, commercials, and textless openings and endings, all housed in a rigid box with package illustrations by Character Designer Nobuhiro Sugiyama. Preorders are available for both Volume 3 and 4 with Volume 3 coming out on December 18th, 2018 and Volume 4 on April 9th, 2019. 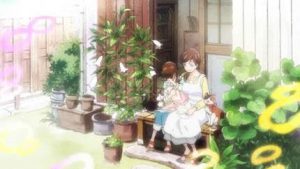 The emotional and heartfelt series, known for its beautiful artistry and poignant storytelling, has moved fans and critics alike as it explored serious issues such as bullying in its second season. “Throughout its runtime, March has scrupulously respected the winding, inconstant nature of emotional recovery and growth,” writes Anime New Network in a 2018 review. “Rei’s journey never begins and never ends; we open near the final pages of one chapter, and we close having skimmed through the first few sentences of another.” Back in May, Aniplex of America and Bang Zoom! Entertainment teamed up to host Open Auditions at Anime Central (Rosemont, IL) for a once in a lifetime opportunity to be featured in English dub of the series. Bang Zoom! Entertainment announced Kevin Gomez as the grand prize winner and later participated in the English dub recording of season two.

After losing his family at a young age, all Rei had growing up was a shogi board to cling to. The three sisters Akari, Hinata and Momo were the ones to gradually bring light back into his life. When Rei learns that Hinata has become the target of bullying at school, he desperately searches for ways to protect what is important to him. 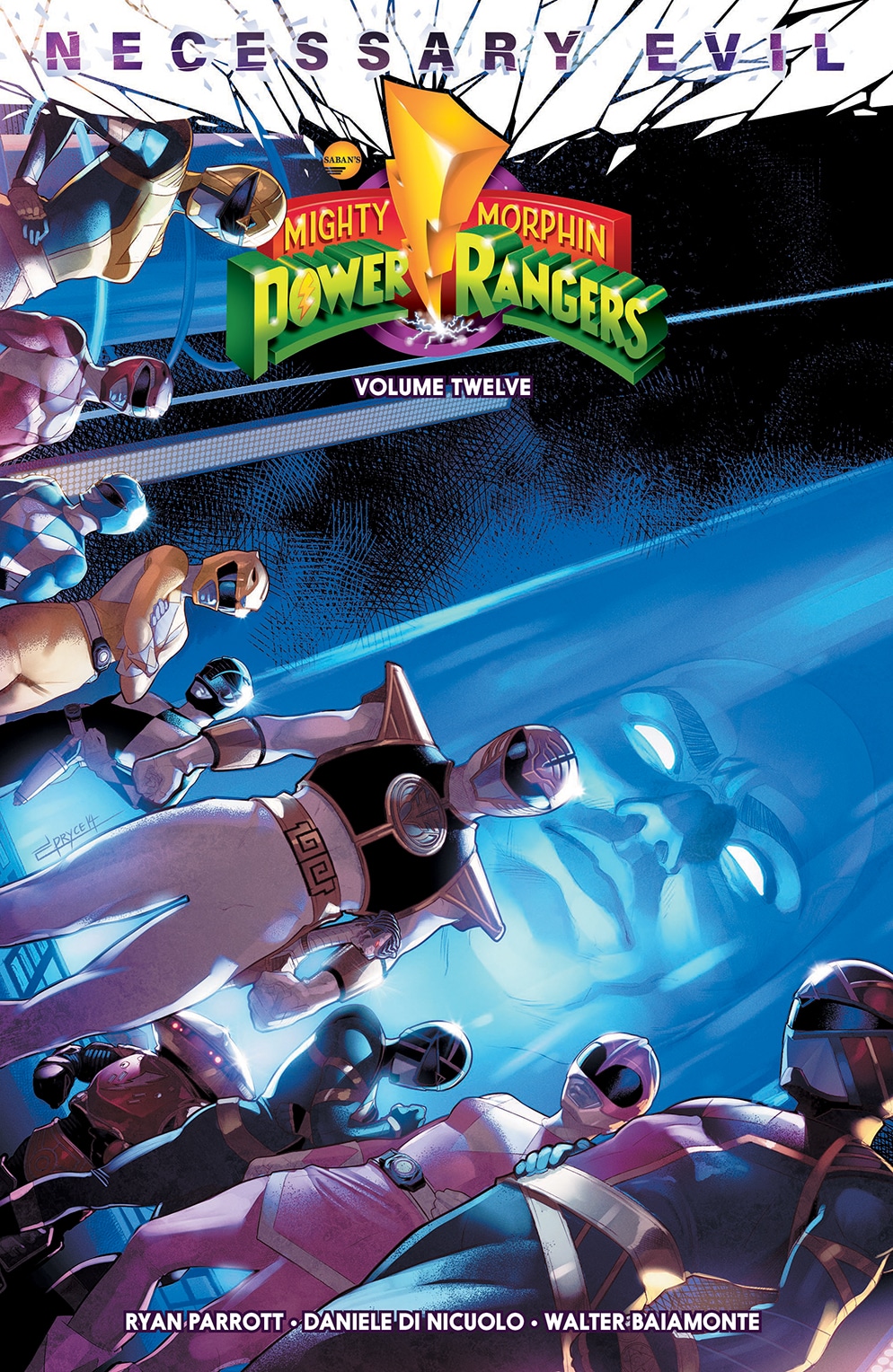 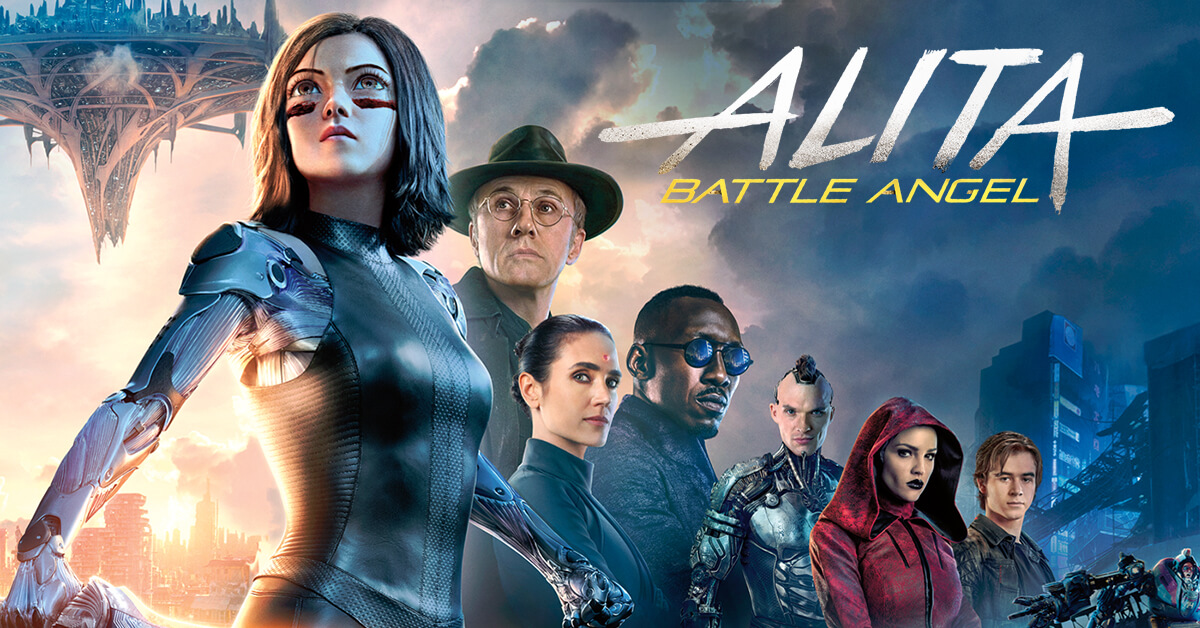 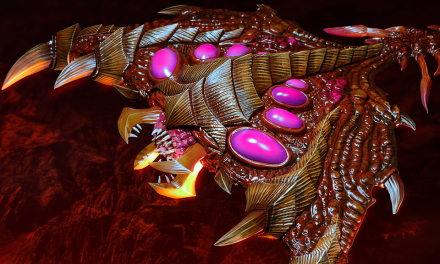 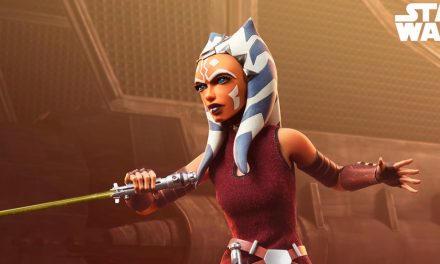