Causal Bit Games and Hound Picked Games are delighted to announce the release date for the much anticipated, long awaited, Battle Princess Madelyn, that has already achieved phenomenal coverage throughout its development cycle delivering star studded previews and articles. Battle Princess Madelyn is to be released on Playstation 4, Xbox One, Nintendo Switch and PC (Steam) on December 6th 2018, with the Wii and Vita versions to follow later in the new year. 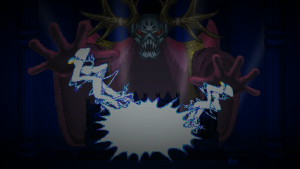 And now the end is near.. I did it… MY WAY (well almost!)
“It’s been an exciting, exhaustive, stressful, enjoyable, frustrating, etc. period over the last two years developing Battle Princess Madelyn and I would do it all over again. The feedback that has been given in the creation of the game, the positive remarks, the way social media, the specialist gaming press, etc. have supported the game throughout this long period has been nothing short of remarkable. The end result is a game the team are all proud of and went beyond what was envisioned. Within a very short time gamers will be able to play Battle Princess Madelyn. I hope it will give them as much enjoyment as it has to the team that created it!.”, Christopher Obritsch – Causal Bit Games. 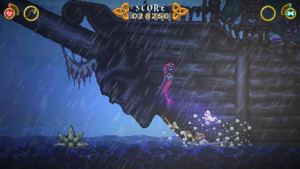 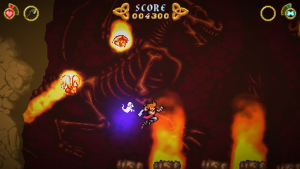 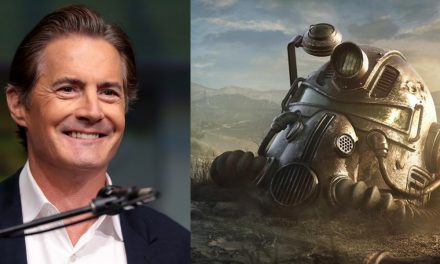 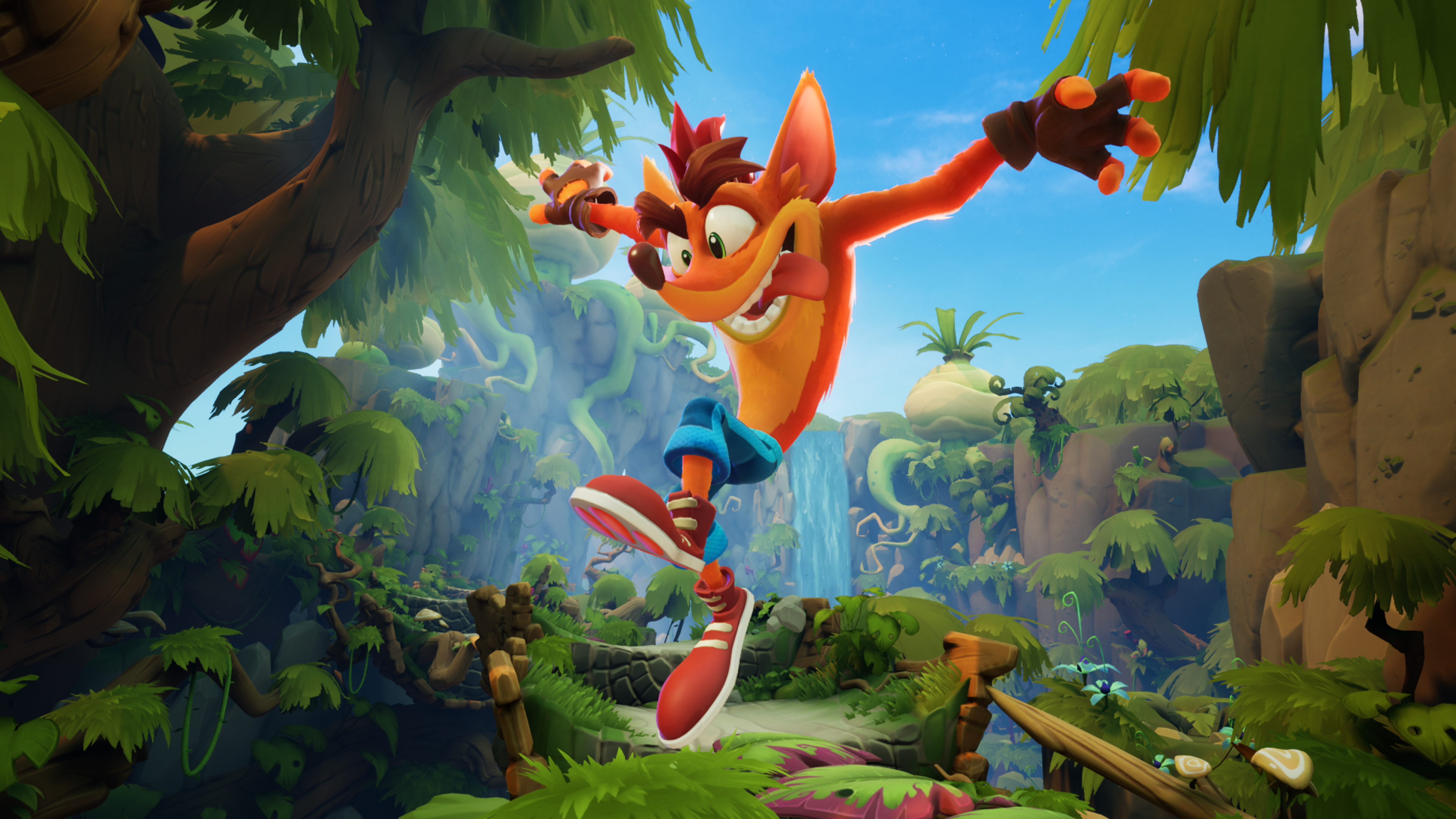 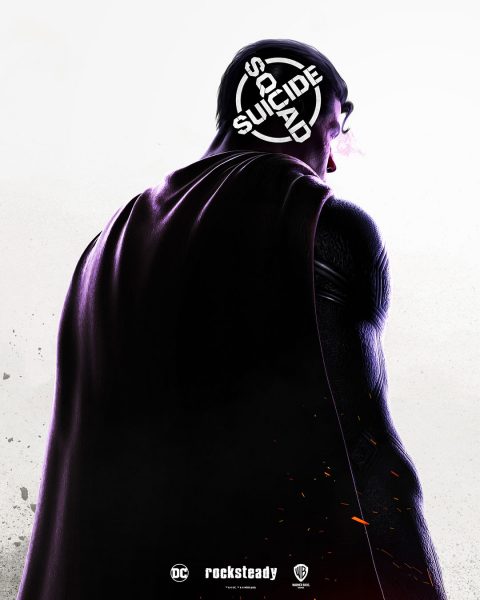 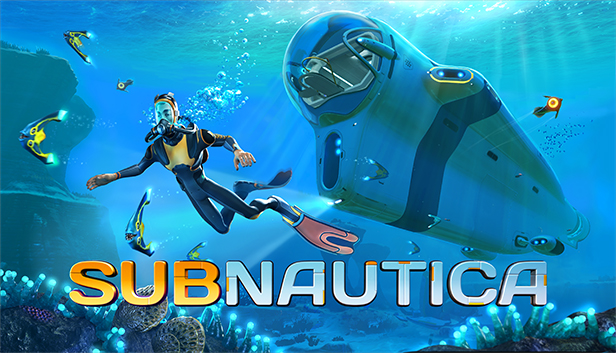