Here is a special look at the music and magic from Mary Poppins Returns.

Blunt succeeds actress Julie Andrews, whose portrayal won her the Best Actress Oscar. And is joined by Lin-Manuel Miranda, star of Tony Award-winning Broadway hit Hamilton, whose Jack is a lamplighter and apprentice to Dick Van Dyke’s Bert.

Here’s the synopsis for the film: 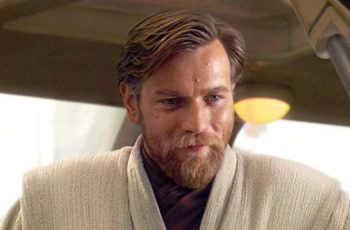 Yesterday we reported on the Twitter fervor that Fandom Wire … 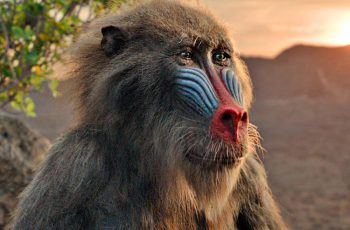 Dr. John Kani sees The Lion King as a specifically …