Sign Language and Demons: Inside the World Premiere of Soul To Keep

A female driven horror movie that seamlessly incorporates deaf characters and ASL? Yes please! Soul to Keep takes your classic tale of friends go to secluded place to party, find demonic book, read demonic book, raise demons, and fight for their lives and souls and adds some fresh new twists and turns. Siblings Erin (Aurora Heimbach) and Toby (Derek Long) inherit a country house from their recently departed Pop Pop (I’m patiently awaiting Soul to
Keep 2: Pop Pop’s revenge.) and decide to bring their friend group up to the property for a weekend long rager. Of course there’s a locked basement, and of course there’s a creepy occult ritual set up down there, and of course there’s a book with detailed instructions on how to summon a demon. Always use protection, kids. And by protection, I obviously mean a circle of protection that the demon can’t leave.

What happens next though not only adds new fun world building lore, but also one of the coolest possession portrayals I’ve seen, executed flawlessly by Kate Rose Reynolds, who plays Grace. It’s a heartwarming story about how far you would go for your friends, and how much further you would go for love…with a prince of hell. The Possession of Grace (Kate Rose Reynolds) does a great job of maintaining thematic elements for Beelzebub, prince of hell and lord of the flies. I’m a sucker for great unified production design, and this film did a fantastic job with that. Speaking of what’s great about this film, Let’s talk about Tara (Sandra Mae Frank) and how great she is. Kudos to Shriekfest and Soul to Keep for showing this film with open captioning.

Solidly half of the audience at the screening was deaf, and there were two ASL interpreters for the introduction, and the Q&A that followed the film. Tara is the hero of the film, and also happens to be deaf. The way the character interacts with her friends feels very natural, as some characters know more ASL than others, and her deafness is not her most outstanding feature. During the Q&A, the production team spoke at length about how everyone worked to learn ASL for the film, and how important
the entire cast and crew felt it is to bring more inclusivity to the film industry.

This film has great acting, production value, and writing. And I highly recommend giving it a
watch -quick! Before horror movie characters learn to just not read the book. 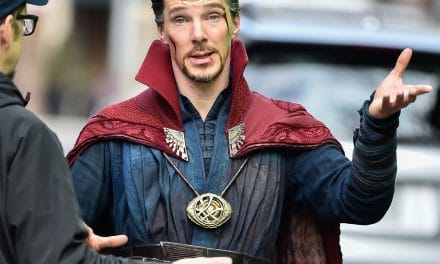 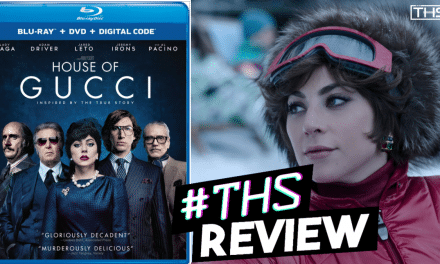 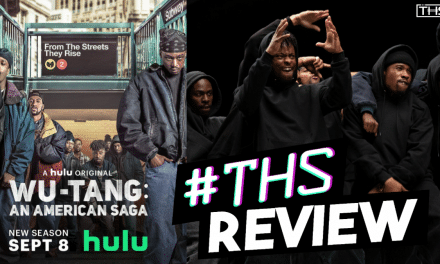