It’s a good thing Lawrence Kasdan didn’t let Mark Hamill write the script for The Empire Strikes Back. Otherwise, we would have had one awkward Star Wars story. If Hamill had his way, it would have been Luke Skywalker spending “three weeks in hyperspace” and making “a few points” with Leia and, not Han Solo. At least that’s how Hamill tells it in a recently unearthed Empire Strikes Back documentary.

The footage, chronicling the making of Star Wars Episode V in 1980, popped up on YouTube recently. Cinematographer Michel Parbot’s Empire Strikes Back documentary already has over 200,000+ views on YouTube. As Esquire notes, the short film starts off with Hamill, Carrie Fisher and Harrison Ford musing about their on-screen relationships:

“It starts out as a kind of triangle,” says Fisher, “and then I’m thrown together with Han Solo. It ends up being one of those relationships like Tracy and Hepburn, or Bogart and Bacall, or Fred Astaire and Ginger Rogers, where we scream at each other for the first half of the film, or step on each other and hit each other ,and then we end up liking each other.”

Empire Strikes Back Documentary Shows Film From a Different Perspective

In their interviews, the three stars tell the story through their eyes and from their perspectives. Ford gets right to the heart of Star Wars: “It’s basically that good triumphs over evil. It’s as simple as that. The good guys win and the bad guys lose. And Han is a good guy.”

From the cast interviews the Empire Strikes Back documentary moves into discussions regarding how the film “has to be real for the audience” and what went into that effort. And it was a Herculean effort. The footage of what the production crew and actors went through to film some of the Hoth scenes makes this archival gem worth watching alone.

It also details the stop-action photography and puppet-making that went into bringing tauntauns, AT-ATs and even Yoda to life. Add in John Williams’ musical score, and you have what many still consider the best Star Wars film ever made.

The Empire Strikes Back documentary is a nostalgic “must-watch” romp for any dedicated fan. You can view it above, and check out more scenes and nostalgia from the original trilogy here. 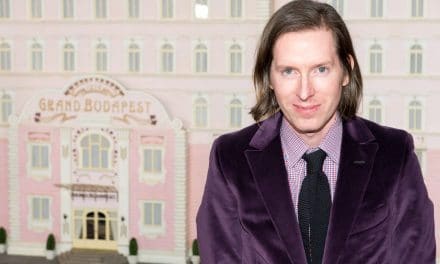 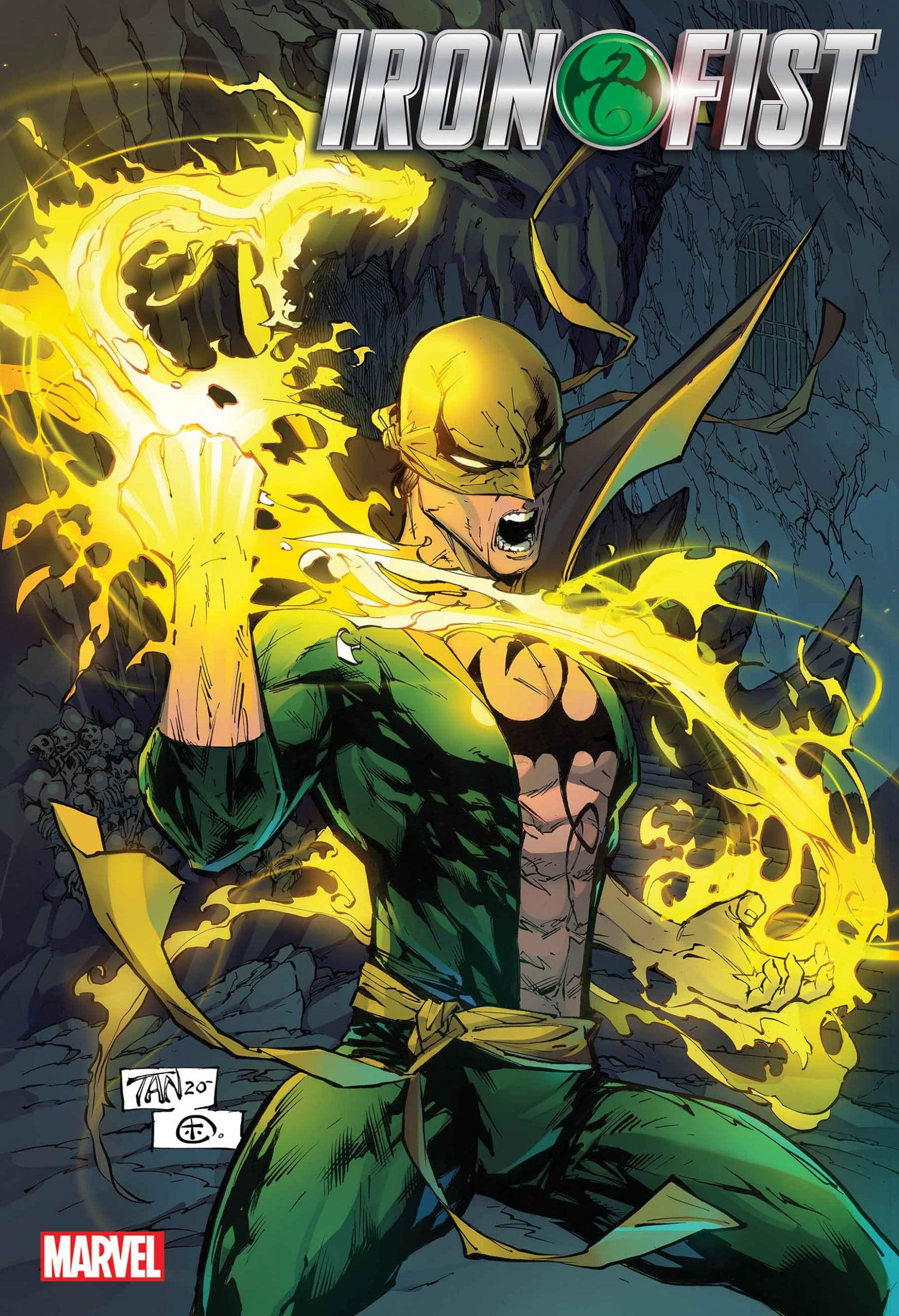