Of course he couldn’t stay away for long. Andrew Lincoln who serves as the show’s main character, and arguably the anchor for the show made headlines this past summer when he announced his imminent departure from the show. Lincoln is one of the few season one actors that has remained on the cast, and although he has turned in some award deserving performances he has nothing to show for it. Of course, not everyone is in this business to win awards, and Lincoln is still giving it his all, but it has to bother him a little bit. However, it’s not the mundane storylines, the sweltering Georgia heat, or the shit show that goes on behind the scenes at the executive level that has Andrew calling it quits;

“I have two young children, and I live in a different country, and they become less portable as they get older,” the star told EW. “It was that simple. It was time for me to come home.”

Entertainment Weekly received another exclusive from the star, as he may be set to direct an episode in season 10;

Yes, while Andrew Lincoln himself will be back, Rick Grimes will not. This also gives us no clue to how the character is going to depart the group. The British actor has already completed filming his final scenes so it’s safe to assume that we will find out his fate by the Winter Season Finale. Will he live? Will he die? You’ll have to tune in on October 7th to find out. 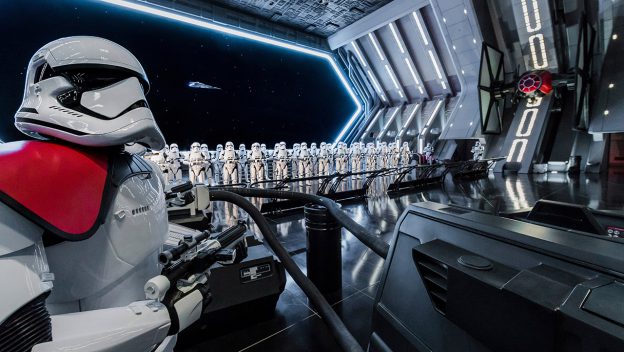 First Look At Star Wars: Rise Of The Resistance 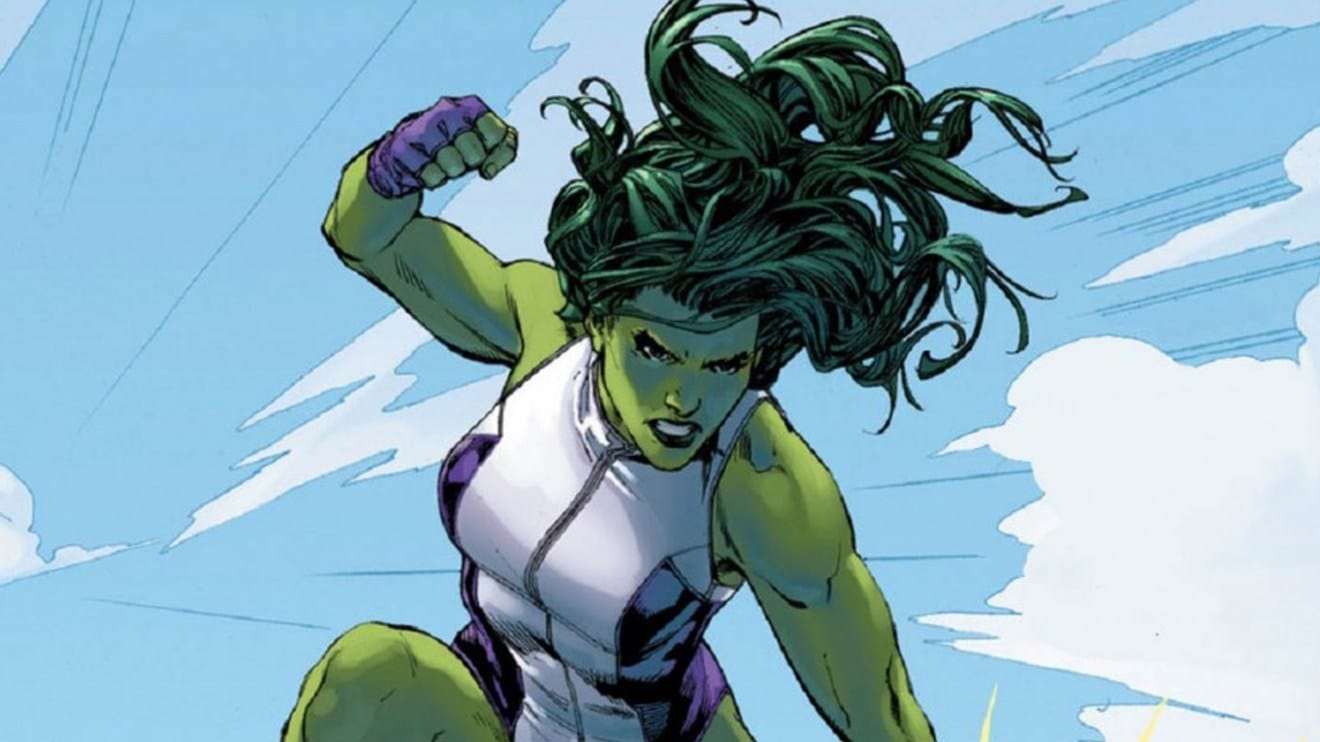 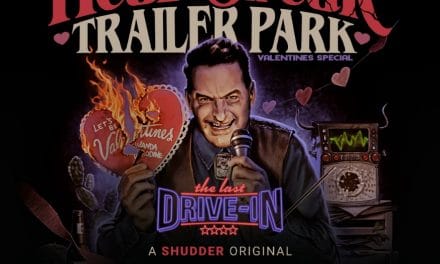