Even diehard Expanded Universe fans have to admit that it had grown too unwieldy. Star Wars canon was getting convoluted, prompting Disney to declare it officially “Legends” and start anew. Sure, there is a lot of great, new content out there in the “new” Star Wars canon. Nevertheless, there was plenty in the Expanded Universe that could have easily maintained its canonical status.

Despite its obvious missteps (I’m looking at you, Solo: A Star Wars Story marketing team), I do have to give Disney credit for slowly filtering EU content back into canon. Now, one of the latest books confirms that the Shadows of the Empire (anti)hero Dash Rendar is officially back.

Rejoice, Rendar Fans: Dash is Back in Star Wars Canon 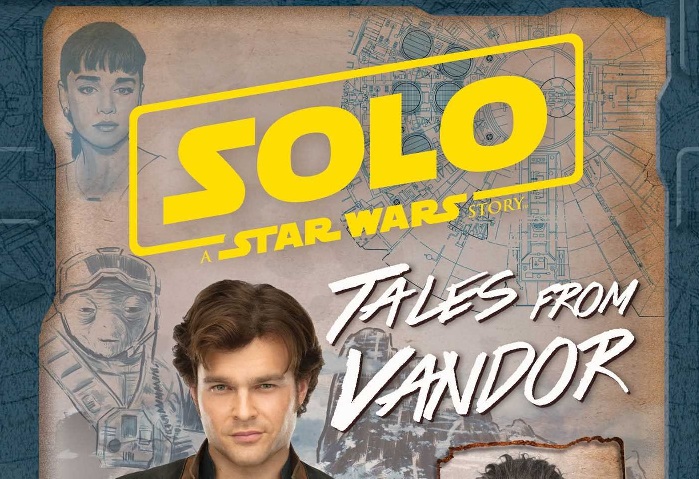 New written works continue to flood the new Stars Wars canon. Among them, we learn from Star Wars Explained, is Solo: A Star Wars Story – Tales from Vandor. Jason Fry’s latest work is a “replica journal” told in the first-person narrative. The storyteller is the bartender from Solo: A Star Wars Story, and in the journal he writes about the rogues and scoundrels that have come through his bar.

And yes, the one and only Dash Rendar was among them.

Granted, there are only a couple of toss-away lines in reference to the self-centered smuggler. Notwithstanding, the book mentions Dash Rendar by name and alludes to his rivalry with one Han Solo. In Legends, Dash and Han had a mostly-friendly-but-sometimes-ugly Corellian smuggler’s rivalry. Between the Millennium Falcon and the Outrider, the two flew the most notorious ships to come out of Corellia.

The historical canon reference in Tales from Vandor means Rendar would be Solo’s age, thus dashing (see what I did there?) any hope of seeing Rendar in Star Wars Episode IX or Rian Johnson’s new trilogy. However, there is still a chance he could make an appearance in John Favreau’s live-action series.

Solo: A Star Wars Story – Tales from Vandor is on sale now. 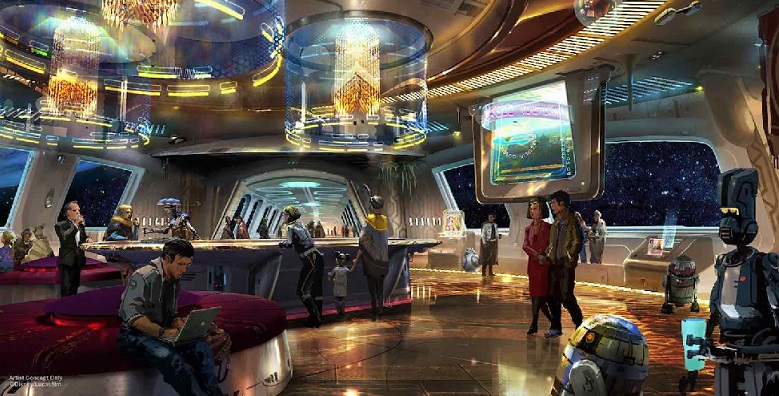 George Lucas Responsible For The Bad Batch In ‘Star Wars: The Clone Wars’