Emma Watson Cosplays As Wonder Woman For Her Book Club

Harry Potter alum Emma Watson has been attending a book club for quite some time now and it has become quite the publicised event of late.

We have seen Emma Watson step into the shoes of many iconic characters. Hermoine Grainger of course being her breakout role that turned her into a star, she then followed that up with Belle in Disney’s live action Beauty and the Beast. So it is definitely interesting to see Watson suit up as the Amazonian princess herself, Wonder Woman.

In order to promote her book club, you can see Watson dressed up as the famous DC superhero which was posted to her Instagram. Given that Halloween is fast approaching, the fancy dress theme was most certainly in swing as you can see another member of the book club dressed up as Yoda alongside her.

Keeping with the Halloween theme, the book chosen for the next session was the 1983 novel Rebecca written by Daphne Du Maurier. It was chosen due to its “three well-drawn female characters” and “prophetic feminist themes” as well as it’s overall spookiness.

This keeps in line with the group itself as Emma Watson originally set up this club to focus on feminist writers and themes.

Seeing Emma Watson host a book club like this is something that is cool for fans to witness and we can’t deny, this is one book club we would definitely love to attend. 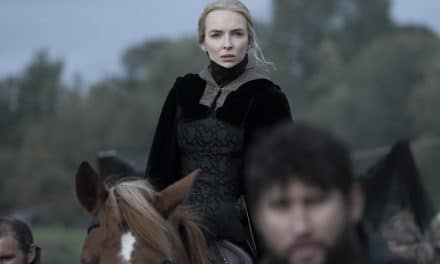 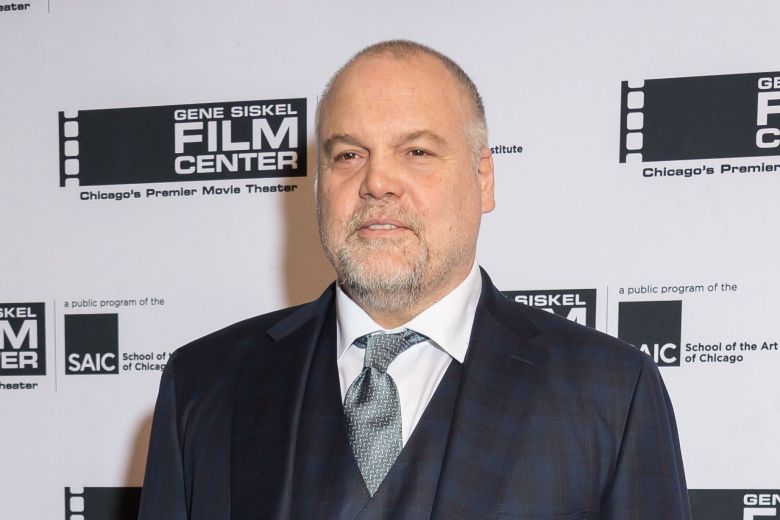 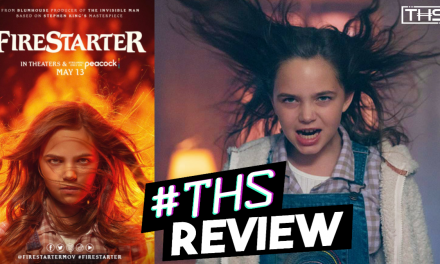 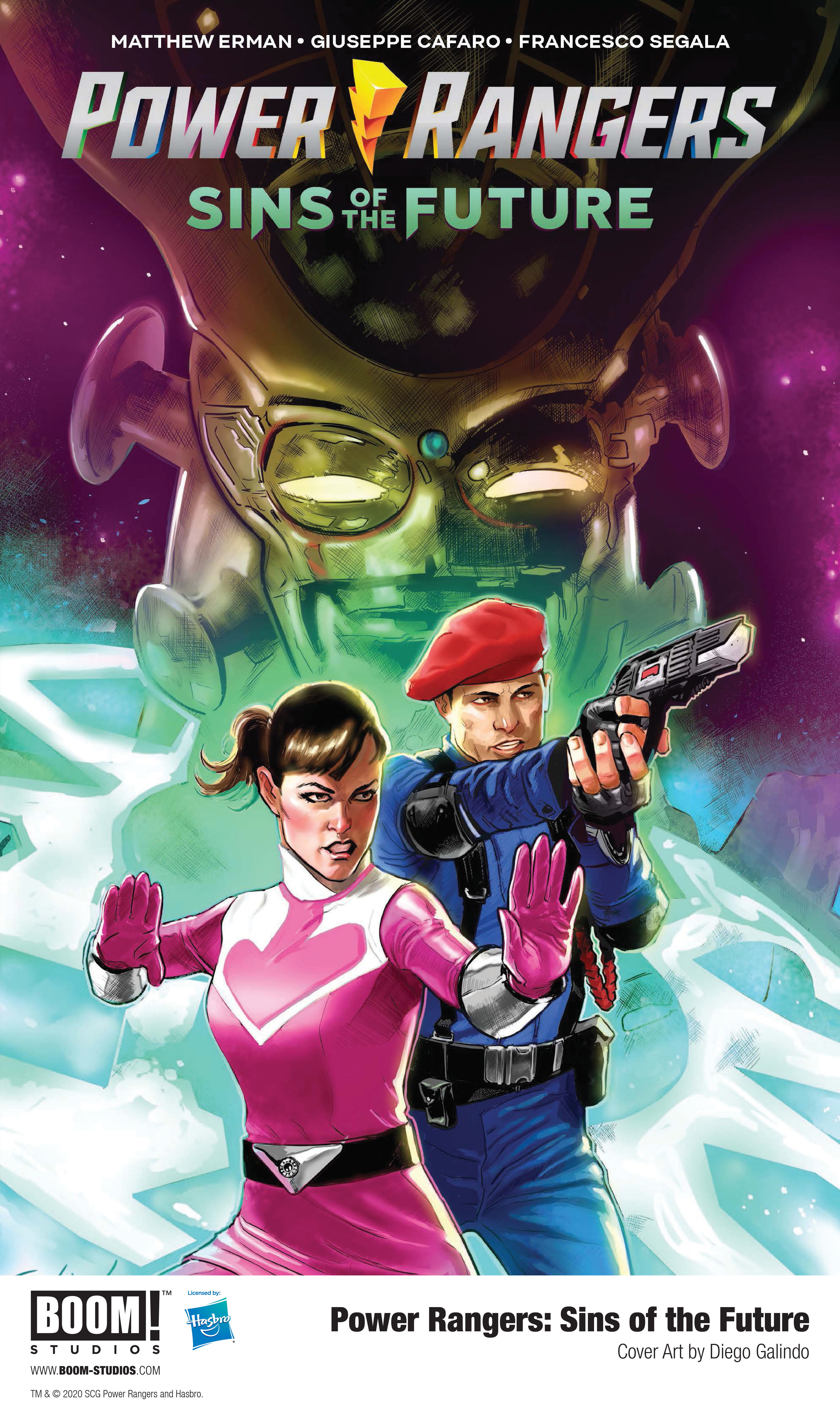