After talks with Warner Bros broke down, Henry Cavill may no longer be playing Superman  (The Hollywood Reporter).  Scheduling conflicts and a change of focus at Warner Bros caused Cavill to bow out.  Warner Bros will recast the role If talks do not resume.

Henry Cavill signed on for Netflix’s The Witcher after talks with Warner Bros ended.  Now that he is no longer tied to the DC Universe, Cavill can accept on roles that require more time.  He famously had scheduling conflicts during Justice League reshoots because the latest Mission: Impossible was pushed back.

Cavill’s commitment to Mission: Impossible – Fallout prevented him from shaving the mustache he grew for the role.  Justice League reshoots required filmmakers to digitally remove the offending hair in post-production.  Bad scheduling also prevented him from reprising the role of Superman in the upcoming Shazam! movie.

Warner Bros seems to be giving the DC films a soft reboot with the production of a new Supergirl film.  This will focus the Super spotlight on a different character.  However, DC will also want to keep its successful Wonder Woman franchise, preventing a full reboot.  Aquaman is also getting good buzz and may be something Warner Bros wants to continue.

Even if Cavill agreed to stay on as Superman, Warner Bros is not planning on a Superman  solo film any time soon.  Their focus on other franchises such as Suicide Squad’s Birds of Prey spin-off and Supergirl do not leave room for a Man of Steel 2.  When a Superman film is ready to be filmed, the studio will start looking for its next Man of Steel.  A THR source stated, “Superman is like James Bond, and after a certain run you have to look at new actors.”

Despite Zack Synder’s controversial storylines, Cavill’s Superman was one of the bright spots of recent DC films.  He took on the role in 2013’s Man of Steel. Then he continued it in Batman v Superman: Dawn of Justice and 2017’s Justice League.  Henry Cavill can be proud of the work he added to the Superman mythos. 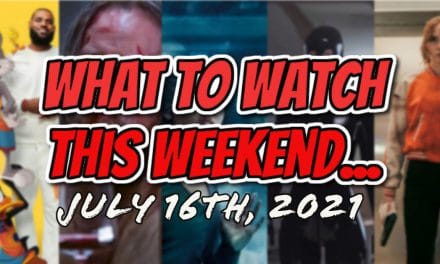 What You Need To Watch This Weekend: July 16th (New Film and TV) 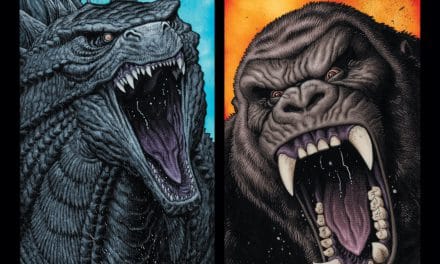 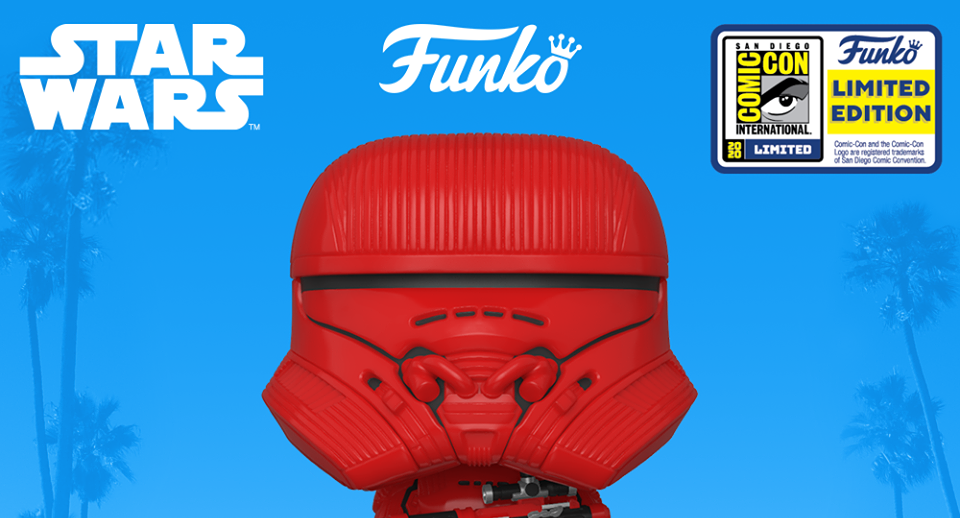