After coming to terms with my terrible draft experience, I moved on to focus on my team.

I tinkered with my line up a bit. I was having a little trouble as I was stuck with Brady, a player who, in my opinion, is unreliable. Then, I noticed a player on my bench had a pretty solid projection, so I tied to swap him in and found the program wouldn’t let me. This caused me about 20minutes of frustration, till I realized Drew Brees was also a Quarter Back and not a “Tight Back” as I thought the TB next to his name meant. In reality it means “Tampa Bay” and there is no such thing as a “Tight Back”. So, after I solved that problem by figuring out you can’t play 2 Quarter Backs, I looked through the Waiver Report to see if I could pick up any players with better projections than what I already had.

I seemed to have the numbers on my side. Everything but the Defensive team scored higher than what was out there, so I traded the Vikings for the Packers, a move I instantly felt good about. I had the best team/players I was going to have for the week, so I went to look at my opponent for the fist week of FFL. The Red Ranger, founder of the league, was my enemy for the week. I checked his team and we are pretty evenly matched, he has a slight advantage, but nothing that worried me.

Next, I bided my time and waited a coupe of hours before game time and called the Red Ranger. We talked shop for a bit, than I prepared some devastating shit talk, only to be cut off.

“How come you haven’t submitted your Defense yet?” The Red Ranger asked.

This meant my team was incomplete! I was driving, so I had to pull over and use the crappy interface on the App. I quickly submitted the team and thanked The Red Ranger.

Sigh…It’s really hard to shit talk someone when they just saved your ass.

I meekly said, “Thank you,” and hung up in shame.

As of now, he’s up by 25 points, but I’ve only played 1 Running Back and he’s played a Wide Receiver and a Running Back, so I ‘m still feeling like I can win this week, but if I do win, it will only be because he was kind and thoughtful enough to help me. 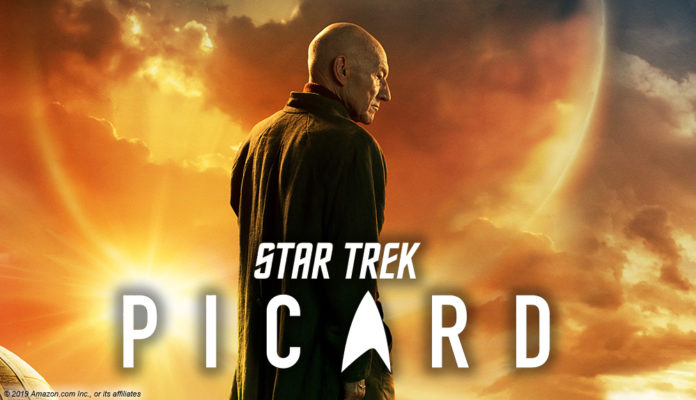 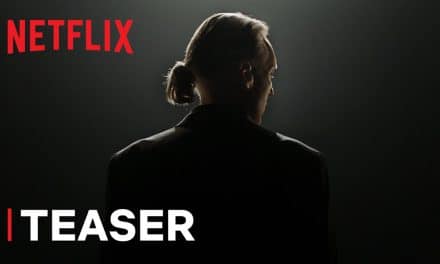 Terry Silver Is Back For Cobra Kai Season 4 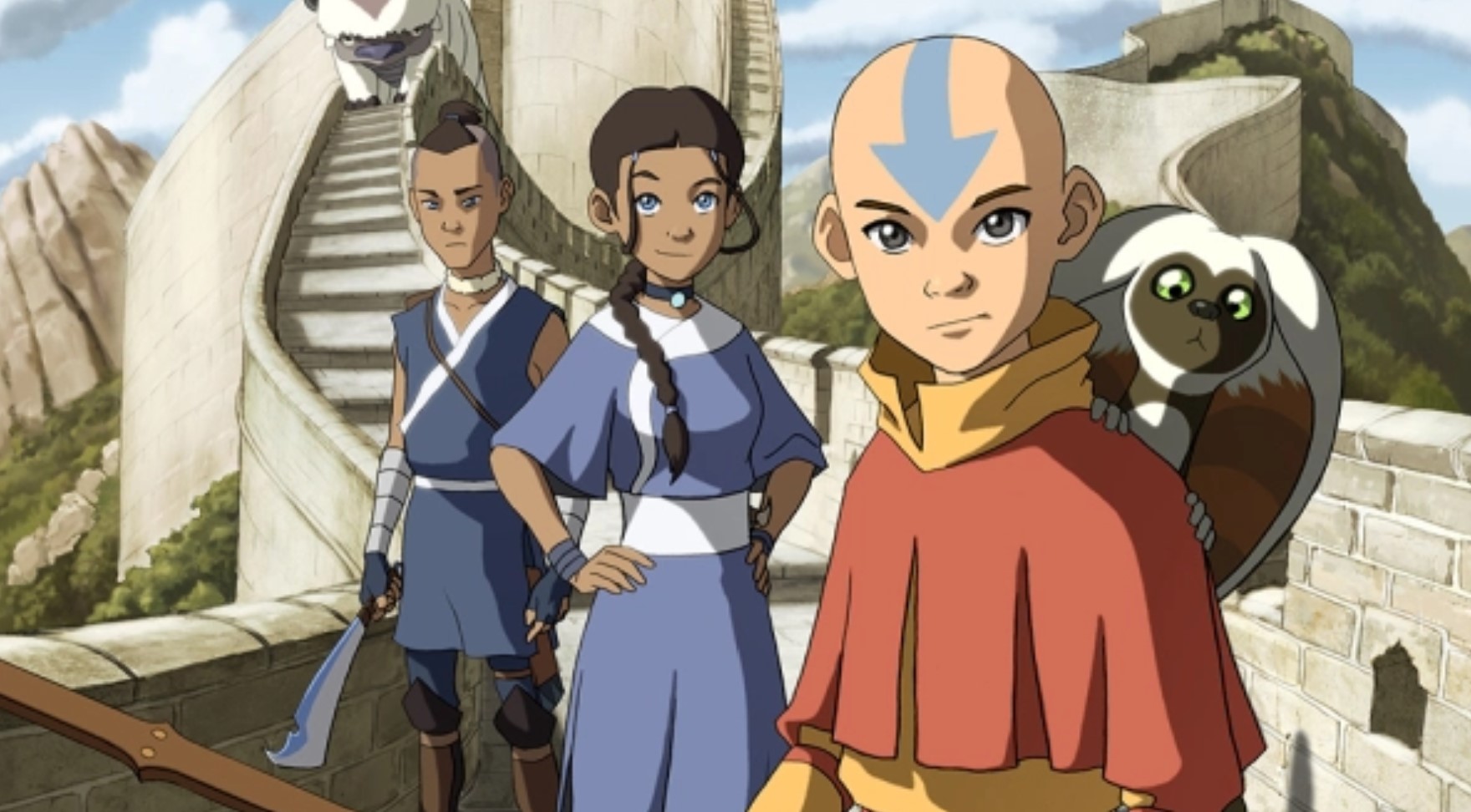 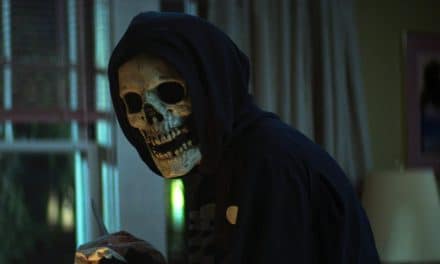 Why Fear Street Was a Phenomenon This Summer [Fright-A-Thon]