A few months ago it was reported that Paul King, director of the acclaimed Paddington films had entered talks to helm the studios live-action adaptation of Pinocchio. With Chris Weitz (Rogue One, Cinderella) writing the script. Since then new on the project has been quiet. Now we have a small update courtesy of Weitz.

While speaking LRM Weitz had this to say.

It’s going to shot in England and Italy starting next year. We’re still in the early stages of, you know, development and developing the script, so there’s no casting to talk about, but I’m very excited about it.

Production was expected to begin this fall. However with Weitz’s comments there is a good chance the production could get pushed back. The film will be produced by Chris Weitz’s production company, Depth of Field, with Weitz and Andrew Miano producing.

Released in 1940, Pinocchio was the second animated movie made by Disney, after 1937’s Snow White and the Seven Dwarves. It adapted the Italian story by Carlo Collodi about a wooden boy puppet crafted by an old carver named Geppetto. The boy is brought to life by a fairy who says he will become a real boy if he shows bravery. The character of Jiminy Cricket becomes his de facto conscience and tried to steer him in the right direction. What follows is a series of adventures that include Pinocchio being kidnapped to be part of a puppet show, getting turned into a donkey, and being swallowed by a whale.

Pinocchio currently has no release date as of yet.

Robert Pattinson In As ‘The Batman’ for Matt Reeves Reboot 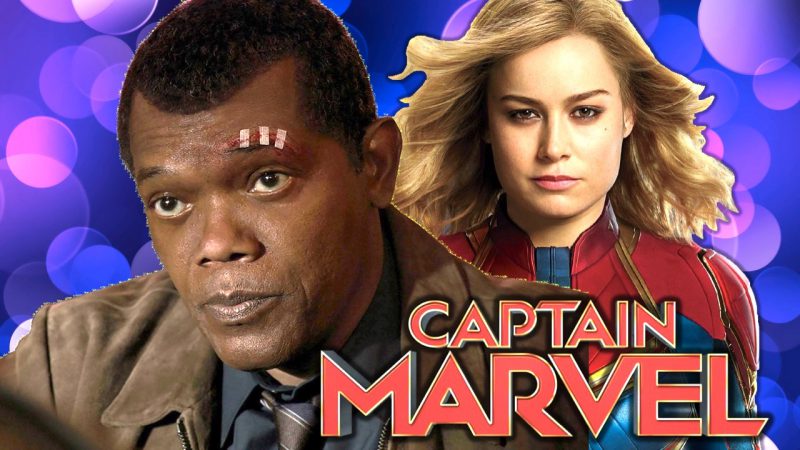 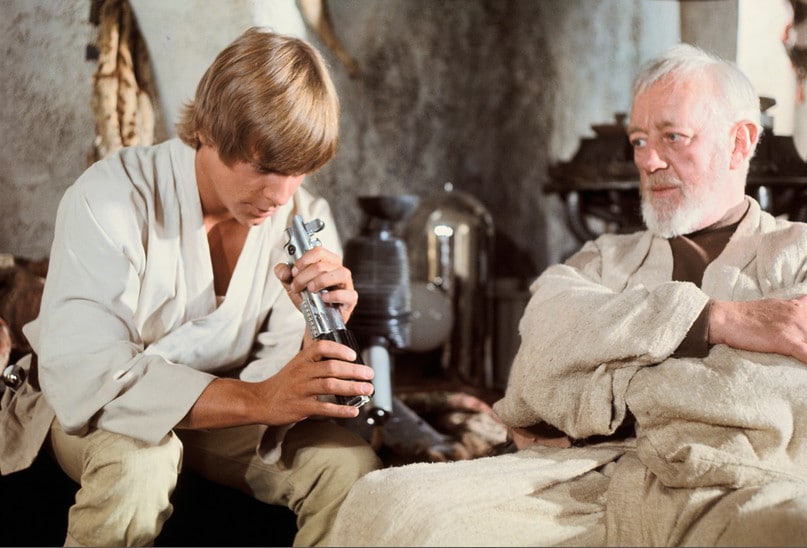 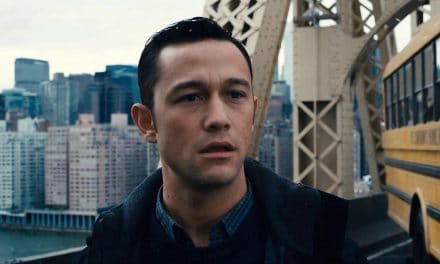