5 Of The Biggest Upcoming Video Games This Year

Hands down this has to be the most anticipated game of 2018, as fans of the game have been waiting for a “sequel” since the first one released in 2010. That’s quite a wait for another installment of one of the most poplar games to come to Xbox and Playstation. This new one looks beyond amazing, with the most recent gameplay trailer showing us what a treat we are in for. The game will follow the story of  Arthur Morgan, a member of the Dutch Van der Linde gang. This open-world western will include both single player and multiplayer components, and will work on the same honor system from the first game that will affect how settlements, towns, and other characters react to Arthur Morgan. Get ready to shelve all the current games you play once this game releases in late October.

Well, there you have it, a list of some of the biggest upcoming video games releasing soon. Are then any others you are looking forward to? Game On!! 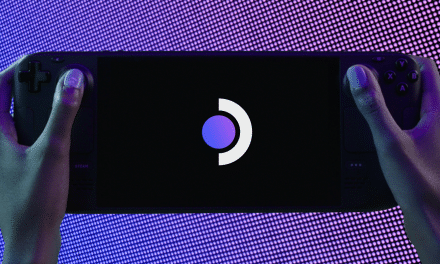 Everything Coming to Xbox For September 3-6 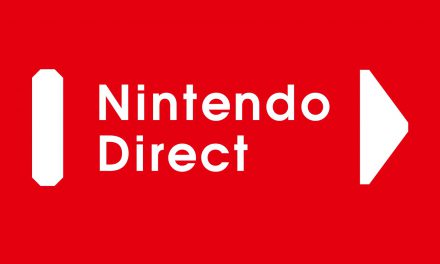 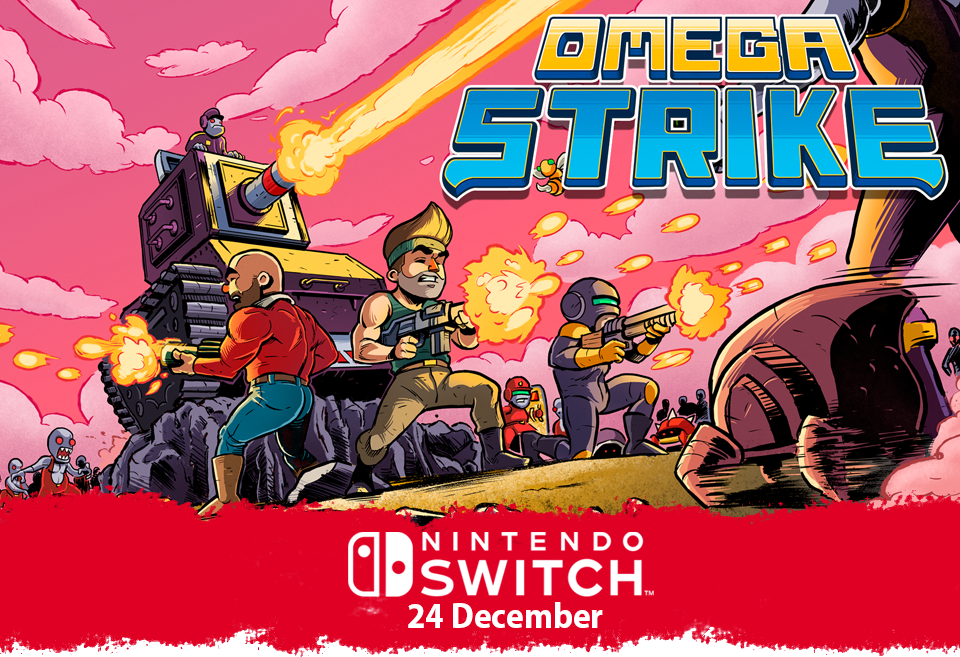