STAR WARS: There’s Something Sinister About the Skywalkers

Qui-Gon Jin truly believed, from his point of view, that Anakin Skywalker would bring balance to the Force. If the Star Wars prequel trilogy taught us anything about the Jedi, it was that the Order was far from infallible.

Qui-Gon was, of course, wrong, and Anakin ultimately brought about an immeasurable imbalance to the Force. Some would argue that it was already out of balance, and that Palpatine’s manipulation of the Force was more to blame.

That may be true, but there is no arguing that there is just something sinister about the Skywalkers. Anakin had it, his grandson has it, and yes, even Luke Skywalker, Jedi Knight, had it. 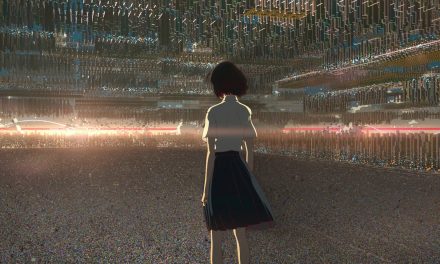 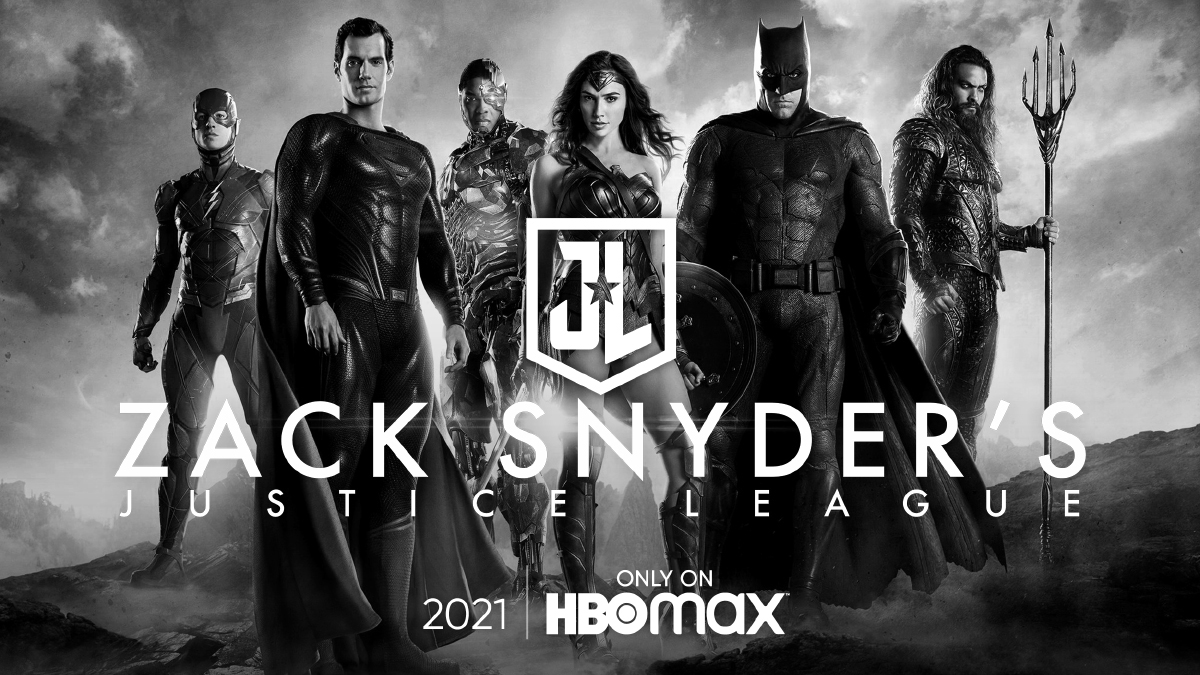 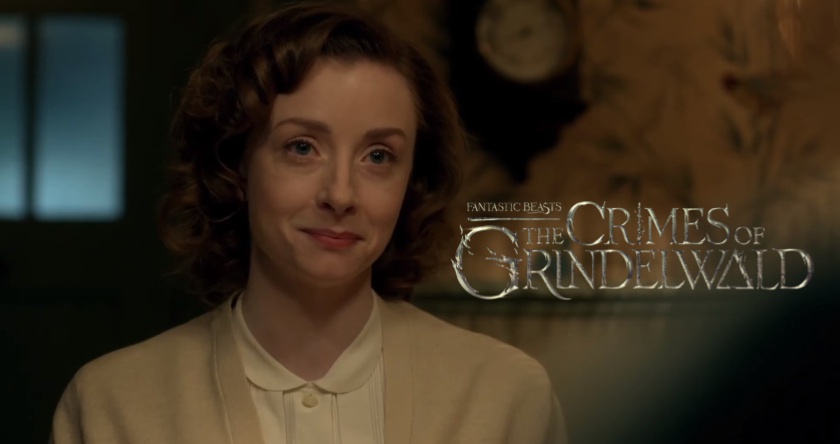 Young Prof. McGonagall Will Be In “FANTASTIC BEAST: The Crimes of Grindelwald