Escape From Korean Joe’s In Death Or Glory #4

When Glory found Pablo’s niece, Isabelle, she thought the hard part was over and now they just have to get out.  However, goodbyes are always really hard especially when you have to sneak out. The pair were spotted pretty quickly by the iceman Mr. Rime and so they ran.  They ran right into a nun’s incinerator room and that is where the previous issue ended.

The good news is the nun is blind, but the bad news is she is blind.  Everyone knows from any horror movie that blind people are really hard to get away from.  The nun can still hear them and can hear their fear.

Glory makes some quick moves and snags her up so they can make their escape.  However, it is just one obstacle after another as they try to make their way out of Korean Joe’s house of horrors.

I am still not a big fan of the direction this comic is going.  It started as a realistic crime heist kind of story and I loved that.  However, then it started to get silly and over-the-top. This issue is still over-the-top, but it introduces some horror elements.  I would rather have the horror elements than the silly stuff.

Hopefully the comic continues in the direction of being more serious.  This issue had a lot of violence, blood and guns. Something I really liked about this issue was how fast paced the issue was.  The entire issue took place over probably a five minute period.

It was really frantic and chaotic which I really liked.  There was also a lot of risk and stakes throughout the issue.  People died, got hurt and the danger of those two things was always present.

All the big heist players were in this issue as well as including the luchador gang.  I have no idea how they factor in or whose side they are on. However, I like when things come together and characters don’t stay on the sideline too long.

I liked this issue more than the previous few, but it still has gone too off track for me to love it.  This issue is a step in the right direction and I just hope they make a choice in what they want this comic to be soon.  Being a crime, heist, comedy and horror story is just too many genres for one comic.

Cover by: Bengal and Andrew Robinson 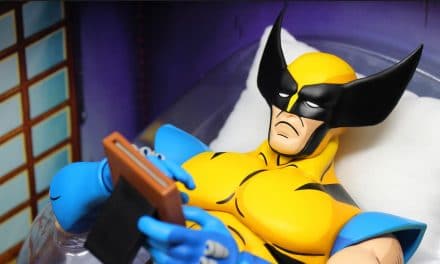 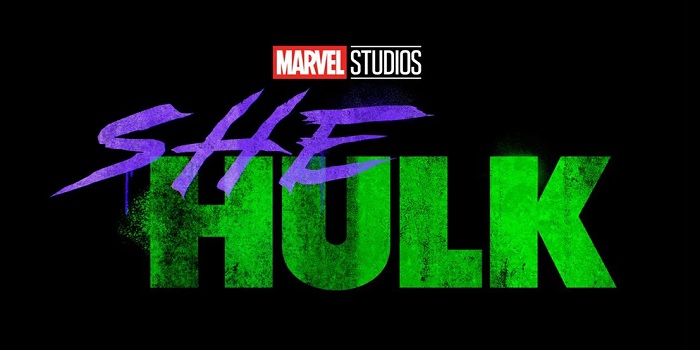 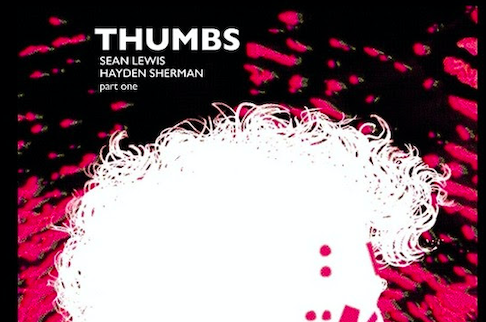 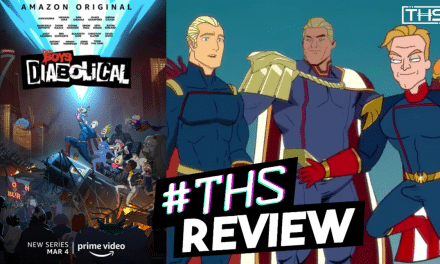