Leading western publisher Gameforge and South Korean game developer Lion Games today welcomes an all-new character to their popular free-to-play anime action MMO, SoulWorker, for Windows PC. Graceful in appearance and brimming with rude attitude, wrathful bazooka girl Iris Yuma was born to shine and give her enemies hell. Players can now choose from a total of six characters, each featuring distinct combat styles, unique weapons and their own combos!

Experienced players can download today’s SoulWorker update to play as Iris and take part in the new action-packed Turbulent Beach Holiday summer event, featuring a host of new exclusive items to unlock and a summer-themed dungeon to conquer.

A Short Fuse with a Big Bang

At the age of 18, Iris, alongside her ally Erwin Arclight, is amongst the oldest of the SoulWorkers — a group of warriors with emotions so strong that they’re able to manifest them into powerful weapons. The elegant yet formidable Iris comes from a background of privilege, though she traded her silver spoon for the mighty Hammer Stol — a bazooka cannon that’s respected by her peers and feared by foes. After losing her parents to the evil known as The Great Void, her SoulForce awakened. Who’s that girl? Iris is that girl.

As with all the other SoulWorkers, Iris manifests her weapon from the characteristic emotion driving her. In her case, uncontrollable rage. Iris’ wrath grants her access to breathtaking combat power for powerful AOE (Area of Effect) attacks against droves of enemies. Select Iris as the playable Hammer Stol character class in SoulWorker starting today!

Exclusive Items and a Dungeon for Feisty Fights

Today’s SoulWorker update also kicks off a series of special events. Exclusive equipment for new playable character Iris can now be earned for the completion of specific quests. Today also marks the start of the Turbulent Beach Holiday summer event. Get into the summer mood by exploring a new seasonally-inspired dungeon with unique environments and monsters! Best its challenges to unlock loot and prizes.

Sixth playable character Iris Yuma and the Turbulent Beach Holiday summer event are available in today’s free content update for SoulWorker, which is available to download on Steam and the Gameforge portal at:

SoulWorker is a post-apocalyptic action-adventure that delivers high-energy battles, a captivating story and anime-inspired cinematic gameplay. Players choose between six heroes: Haru, Lilly, Stella, Erwin, Jin or Iris in their battle against the Great Void and its legion of merciless demonic creatures. The game was previously only available in Asia prior to its March release in North America and Europe. SoulWorker is the latest addition to Gameforge’s library of popular free-to-play massively multiplayer online games localized for the western market, which includes Elsword and NosTale. Gameforge offers its online games in more than 75 countries, with more than 20 titles under their belt and 450 million registered players. 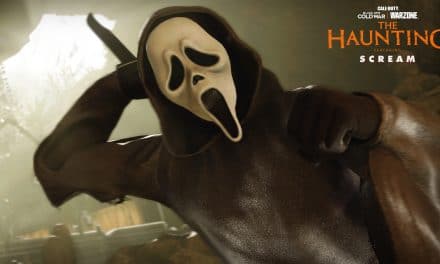 Was This The Best Call of Duty Could Do For Halloween? [Fright-A-Thon] 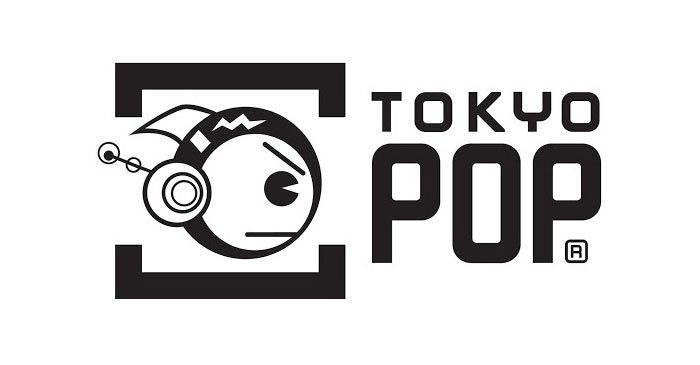 Comic-Con@Home 2020: Tokyo: Manga For Everyone 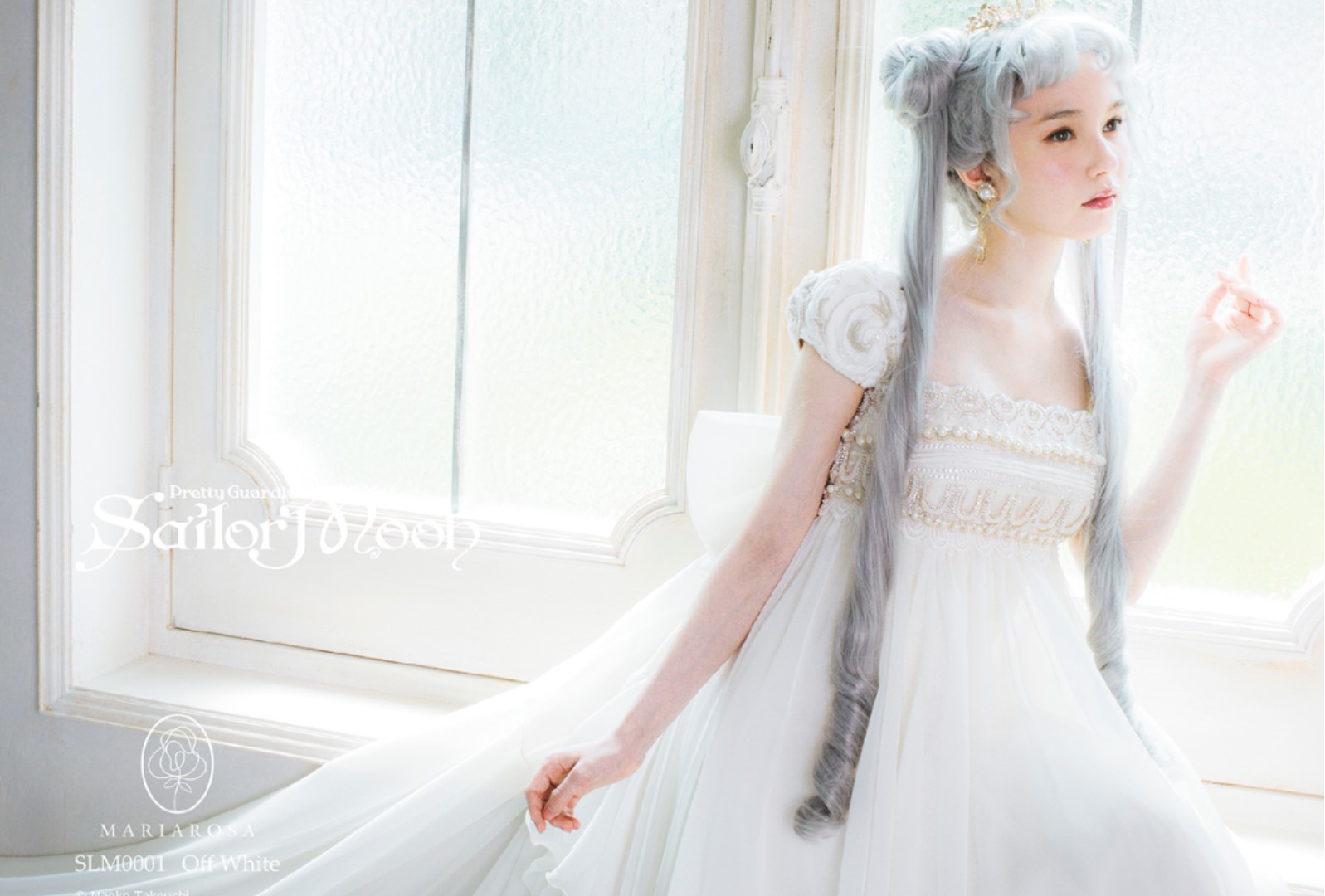 Brides Can Transform Into Sailor Moon With These Wedding Dresses 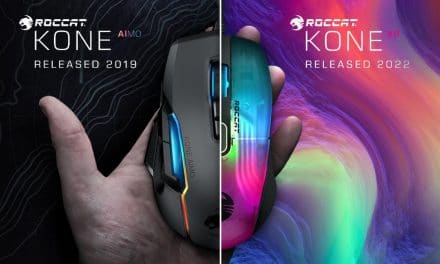