From the siege of Naboo to a desperate race to Crait, the Star Wars films have had plenty of exciting and extraordinary flying action; the best pilots of a galaxy far, far away have flown from one end of that galaxy to the other, smuggling, battling, chasing and fleeing. So who can claim the mantle of best pilot of the Star Wars films? Here are five candidates that can each make a solid claim on the title:

Solo: A Star Wars Story confirms that the young smuggler was already one of the best around as Beckett, Han, Qi’ra and crew seek him out for the run to Kessel. Add in his little maneuver at the Battle of Taanab and an infiltration into the second Death Star’s super structure, and Lando’s got quite the résumé.

For those of you who actually went and saw SOLO: … 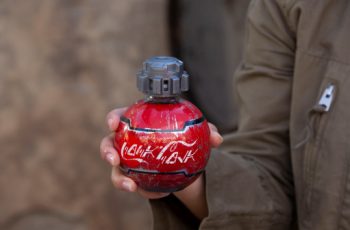 As quickly as the ink dried on the decree making …