As previously mentioned, there are going to be some new MMPR Funko POPs getting released, and today the images for them have been revealed. There are, as I suspected, from the OG series. But, from the original image we had seen, and you can check out the image below, it looked like the Rangers were going to have their weapons.

But with the new images that have been released, the Rangers are helmetless, but don’t have weapons. Instagram user anerdydad posted what the Rangers are going to look like.

And we are also getting Zedd, Rita, and Goldar as well. But along with these, Entertainment Earth is getting an exclusive 6 inch super-sized Megazord. And it will also glow in the dark.

Now, with the original announcement, it was mentioned that there would be a Pudgy Pig Funko as well. Now, at the present moment, he hasn’t been announced. But hopefully, he will get made.

As for the ones that have been announced, I like them. I’m not a fan of the OG season, but the POPs are cool. But, the recent trend that I think myself and all other PR fans have noticed is, aside from the Legacy figures, any other merchandise that has been released, it ends up being MMPR merch. I think, however, now that Hasbro has the license, we will get more merchandise that isn’t just MMPR. And the 3 seasons that I think should get made into POPs are Time Force, RPM, and Samurai. 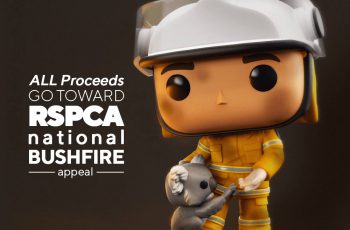 Purchase this limited edition Funko Pop and help a great … 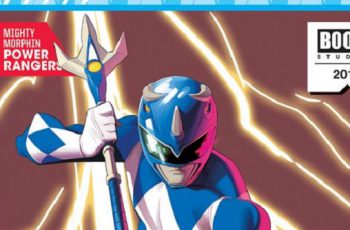 With Boom! Studios keeping everything under wraps about the new …