Social media certainly does bring people together. In this case, none other than famed Star Wars actor Mark Hamill and Guardians of the Galaxy director James Gunn. Although the two are Malibu neighbors, it took some playful banter on Twitter for the two to meet.

The question on everyone’s minds is whether or not the legendary actor and savant director of the cornerstone Marvel films discussed the possibility of Hamill appearing in Guardians, Vol. 3.

With Hamill’s talents reaching far beyond Star Wars, including his brilliant voice work as the Joker in multiple, animated Batman features, it would certainly make sense, and make many fans ecstatic,  for him to appear in Marvel’s blockbuster sci fi franchise. Likewise, there’s plenty of precedent for Gunn utilizing big-name cameo appearances in the Guardians films. Firefly’s Nathan Fillion, Buffy the Vampire Slayer’s Seth Green, singer and recent host of The Voice Miley Cyrus, and even “The Hoff” himself have all found themselves among the Guardians in one way or another.

With Gunn having also recently posted that he’s been working on the script for Vol. 3, fans want to know if Hamill factors in that script. Mark had this to say in a Saturn Awards red carpet interview with Collider:

We didn’t talk about the movie. We talked about living in Malibu and our relatives and pets. It never really came up.”

Fair enough. And honestly, why should it have come up? We forget sometimes that the celebrities we love are still people. So what if they’re famous; the two neighbors are entitled to just enjoy a cup of coffee and, as Gunn notes on Twitter, “some bbq. And cornbread. And cobbler.” With so much negativity coming out of Hollywood these days, including divorces, accusations of and proven abuses, and box office failures, it’s nice to see two down-to-earth families simply get together for a backyard barbecue and good company.

Collider’s interview and Hamill’s full comments on the subject can be seen here:

Still, how cool would it be to see Hamill in a Guardians film? Maybe the next time the two get together, they’ll discuss in earnest.

And I thought I had cool neighbors. 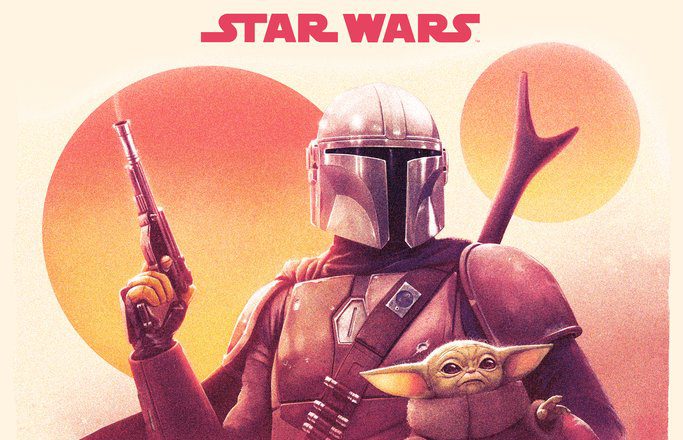 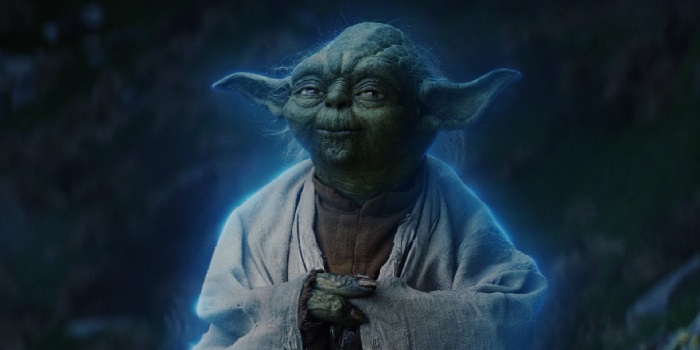