One of the several DC Comics properties being adapted for the DC Universe streaming channel is Swamp Thing, from Aquaman director James Wan, which was announced earlier this month. The project was given a script-to-series order, which means that should TPTB approve of it, it will be ordered straight to series for a 2019 release.

But it appears that we may already be getting closer to that stage as the show is currently casting the leading roles! And guess what, Hashtaggers? We at That Hashtag Show are here to bring you the breakdowns for the two main characters that we’ll be following on Swamp Thing!

First up we have the female lead of the series which is going to be Abby Arcane, who made her first appearance in DC Comics in Swamp Thing #3 back in March 1973. The live-action version is a 30-something intelligent woman, who is a bit of a lone wolf. She works for the Center for Disease Control who ends up assigning her to investigate the “Houma Flu”, which happens to be in her hometown. Abby’s tragic past consists of losing her mother when she was only 8 years old and in turn, ended up making her move between multiple foster families. Once she was done with high school, she left Houma to pursue her dream of developing a medical career. While she performs well with her job, she has a bit of a power struggle with her employer. There is a tragic reason why Abby left Houma to begin with, that she keeps a secret and it has caused her to develop a pill addiction.

When she left her hometown, Abby left things on an awkward note with her high school ex-boyfriend Matt, who is now a cop for Houma. But when she befriends Alec Holland, who works as a researcher for the Sunderland Corporation, it starts out on a good note between them. However, their efforts of investigating the Houma flu in the swamp is not appreciated by the town people when the researchers suggest for the swamp to be shut down temporarily. For some reason, the swamp is where the Houma citizens make their living from it. Not only does Abby have to deal with a possible epidemic in her own hometown, where the people are getting hostile with her, she also begins an odd romance, in the tone of Shape of Water, with a creature that was born in the swamp.

Now, moving on to the other lead of the show: Alex Holland, better known as the titular character. Alec is a 30-something wise man, with a hot temper and a big passion for his work as a researcher for the Sunderland Corporation. The company is seemingly building a hospital in Houma. When Abby Arcane returns to the town to investigate the Houma flu, Alec forms an instant bond with her, he discovers that they are very similar people. Both being incredibly invested in science and not caring too much about having a love life. Alex discovers that there is a connection between the Houma flu and the swamp, which is making the people in town hostile with him as well. Despite the bad attitude he gets from the citizens, Alec is determined to get to the bottom of this flu. However, things go haywire when Alec is put through an odd transformation in the form of a swamp-like creature with extraordinary abilities.

There you have our two leads for the Swamp Thing project as we have quite the story for both of the characters in the pilot. Not only is Wan involved as an executive producer, the series is being written by Mark Verheiden (Smallville, Battlestar Galactica, Marvel’s Daredevil) and Gary Dauberman (IT) who would serve as showrunners. Swamp Thing is one of several projects that are coming to the DC Universe channel.

Titans, from Arrowverse guru Greg Berlanti, is set to kick off the streaming service’s slate of programming sometime this year as the Teen Titans are finally coming to live-action. In the world of animation, we have the return of Young Justice that is being revived for a third season titled “Outsiders.” Harley Quinn is also getting her own animated series is also in the works for 13 episodes.

It was recently revealed that the previously announced Superman prequel series Metropolis is back in redevelopment stages, but expected to still happen. Last, but not least, we have the Titans spin-off show Doom Patrol which will setup through the first season of the Teen Titans based series featuring Cyborg, The Chief, Elasti-Girl, Negative Man, Robotman and Crazy Jane. The DC Universe channel is

Are you excited about Swamp Thing? What do you think about the details for our series leads? Sound off in the comments below and stay tuned here at That Hashtag Show for everything trending in geek pop culture! 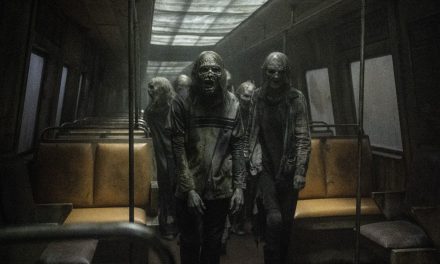 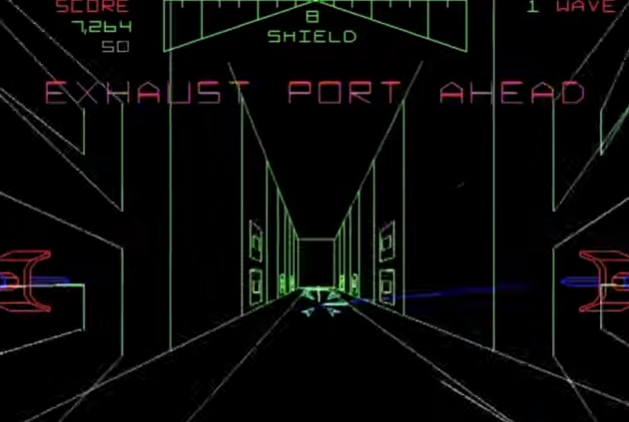 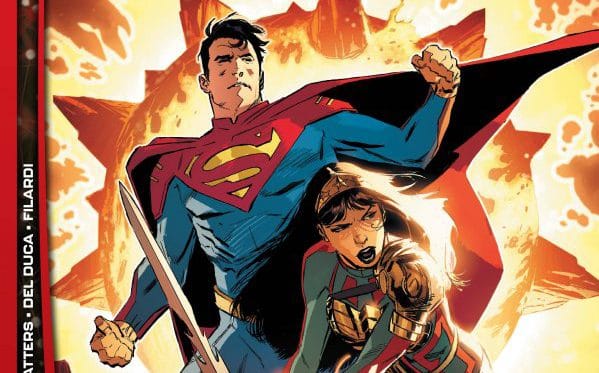