80’s kids rejoice! G.I. Joe returns to the big screen this October with a new installment titled, Snake Eyes: G.I.Joe Origins. The new logo for the film was just released this week The first two films met with mixed review, but enjoyed box office success due to their star-powered casting. 2020 will finally get a long-awaited chapter in the G.I. Joe saga with this Snake Eyes origins film, and this G.I. Joe fan, for one, cannot wait to see it!

Lots of re-casting for G.I. Joe

All of the key roles have been re-cast, which is kind of sad. However, as with an origin story, you need some younger stars in the roles, and Snake Eyes will be an origin tale that happens before the other two film installments of G.I. Joe. I’m willing to give the new cast a shot. They did well casting this time, too. We’ll see a new Snake, Scarlett, Baroness, Storm Shadow, Hard Master, and several other roles already portrayed in the previous films. Here’s a look at some of the new cast:

I am sad to see Ray Park not coming back for the role, but I have confidence in Henry Golding to fill the shoes. Where Park excelled was his crazy martial arts skills that fans know from his big characters, Darth Maul and Toad. Golding obviously has some moves and training, otherwise he wouldn’t get the role. He’s highly sought after in Hollywood right now and has the acting chops.

Snake Eyes is arguably the most popular character in G.I. Joe history. He is the mysterious enigma that made ninjas famous for little kids in the 80’s. If Paramount gets this wrong, they can kiss the franchise reboot goodbye. If they get this right, however, we could finally get the G.I. Joe film treatment fans want. Based on the cast, it looks like we will.

(Click through to page 2 for information on the film’s other actors/characters!) 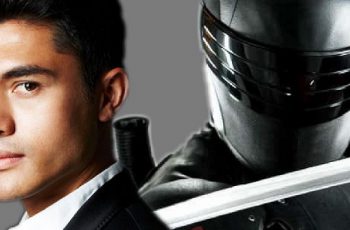 Henry Golding’s first Hollywood role cast him as the lead … 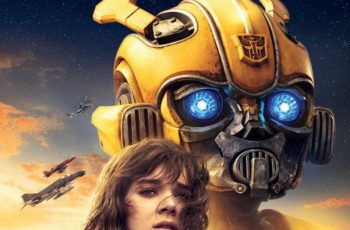