Almost a year ago, McFarlane Toys announced they would be working with DC Comics to create a line of DC Multiverse figures. Well, the first wave is here so get your wallets ready, DC fans, because here come the collectibles!

All the figures will be 7-inch with tons of detail and articulation. They will also come with a bio-card with specific art, stories of the characters, and biography, along with a base and multiple accessories. Nightwing, Batgirl, and The Batman Who Laughs will also come with pieces to create a buildable Batmobile from the DC Rebirth Comics. The figures are expected to retail between $20-$25 and will be available at most retailers that sell toys. These are also available for pre-order today!

“McFarlane Toys has kept the DC Multiverse action figure line-up and images top-secret, but today I’m thrilled to show fans, collectors and big kids, like me, the incredible range of DC Super Hero and Super-Villain character designs that our team has created just for them to bring home.”

And the DC Multiverse Animated line-up

The “Todd-father” draws us a picture

Todd McFarlane, himself, was excited to see this first run and celebrated with fans with this digital sketch of Batgirl, complete with tutorial and his crazy drawing sound effects. Check it out:

One thing is for sure, that man needs to clean up his desk! McFarlane has done several drawing and sketch videos for fans, and many budding artists have taken his lessons to heart, incorporating his ideas into their own art. He’s the creator of Spawn, the world record holding title for longest running comic title and has drawn some of the biggest titles in modern comic history. THS’s own Greg Evans had the chance to talk with McFarlane at NYCC 2019 last year. Check out his interview here.

Here’s a link to the McFarlane Toys official press releasewith more details on each figure. Which ones will you be after, collectors? That Batman-Detective Comics #1000 and Batgirl look awesome! Stick with That Hashtag Show for more on your favorite collectibles news, and all things geek-pop-culture! 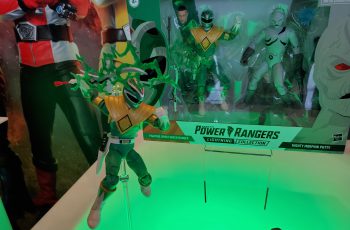 Earlier this morning at the Hasbro SDCC press breakfast, we … 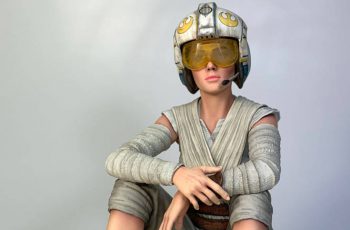